Trudograd is the continuation of the ATOM RPG game, beloved by millions of gamers. The action takes place in the USSR, which survived the apocalypse. It has been 22 years since the USSR and the countries of the Western Bloc literally wiped each other off the face of the Earth by exchanging nuclear strikes.

Following in the footsteps of Fallout and Wasteland, the previous game was often compared to being a Russian version of Fallout and in some ways that was very much true. Nice to see Linux support continue in their future games after the first game was crowdfunded. With ATOM RPG Trudograd available in Early Access since early May, it arrived on Linux across the weekend on June 13.

After picking up a personal copy on Steam, it seems to work just as well as the first game. Obvious rough edges since it's both Early Access and brand new on Linux.

For Early Access, they estimated they would remain there for about six months. We know how these things usually go though, scope changes and lots more could be added in so prepare for it to be longer if you do decide to pick up a copy. Nice to see more of these RPGs though, especially on Linux. Trudograd has already found an audience too with a 'Very Positive' user rating on Steam currently. 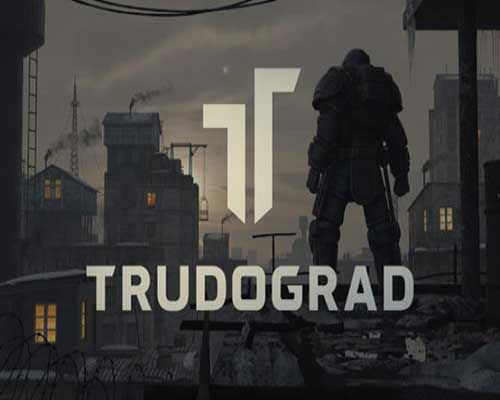 You can pick it up from Steam, and GOG should get the Linux build sorted soon.