Barotrauma Supporter Pack - 'The Europan' This is a collection of bonus content for those who want to dive deeper into the world of Europa. Like Barotrauma, it will grow in scope during our Early Access period. What do I get today?

Barotrauma Supporter Pack - 'The Europan' This is a collection of bonus content for those who want to dive deeper into the world of Europa. Like Barotrauma, it will grow in scope during our Early Access period. What do I get today? The first available issue of 'The Europan', Europa's most esteemed and only newspaper! The editorial staff brings. Changed the Mod's content package and folder name from Chiko to BTE. Deleting the old content pack and submarines folder is recommended.-Added a new Submarine Weapon, Shuttle Railgun. It fires Harpoon spears. It has half the size and requires half the power but their damage and reach are comparable to a Harpoon Gun.

With the Silky Smooth update finally out of development, it’s time to lift the veil on the what and how of campaign development and our plans for more content. Everyone here is anxious to finally get to go from words to action after so much time spent paving the way to the center of the map, so to speak.

We’re going to write more about the actual features and content in the COMING SOON updates a little closer to date when we can say for sure what goes into which update. For now, here’s a quick overview of the updates we’re planning to release over the coming months. (We hope they’ll get proper names like all our babies so far, once they stop being just a glimmer in the corner of our collective eye.)

AKA the next proper update; there will be a patch and/or a minor update before this.

As the working title suggests, this update will bring new content, and you can already get a fairly good idea of the broad strokes by looking at our Trello. Besides new content, there are still going to be some more of the “paving the way” type improvements. This update is planned to be neither huge nor tiny and released as soon as next month, Honkmother willing. Here are some highlights to look forward to:

After [temporary name]Content 1, the next big thing is going to be the progression and content heavy “campaign update”. You can’t yet discern from our Trello what to expect from it, but let’s say this is where we hope to deliver on the majority of the promises we’ve made about campaign progression. Content and features we’re currently hopeful will make this update:

To be sure, we’re going to add these as minimum viable versions first, but even then, this update is quite possibly going to exceed all previous ones in scope. Keep your fingers crossed for us! 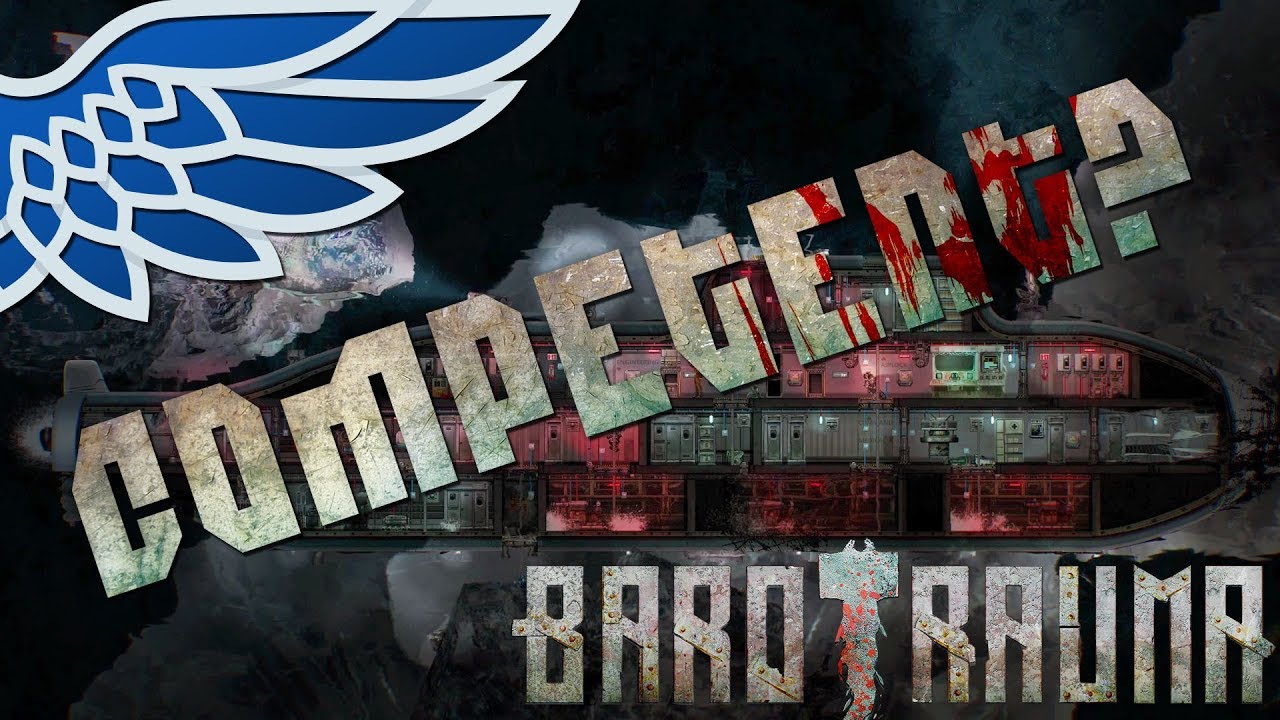 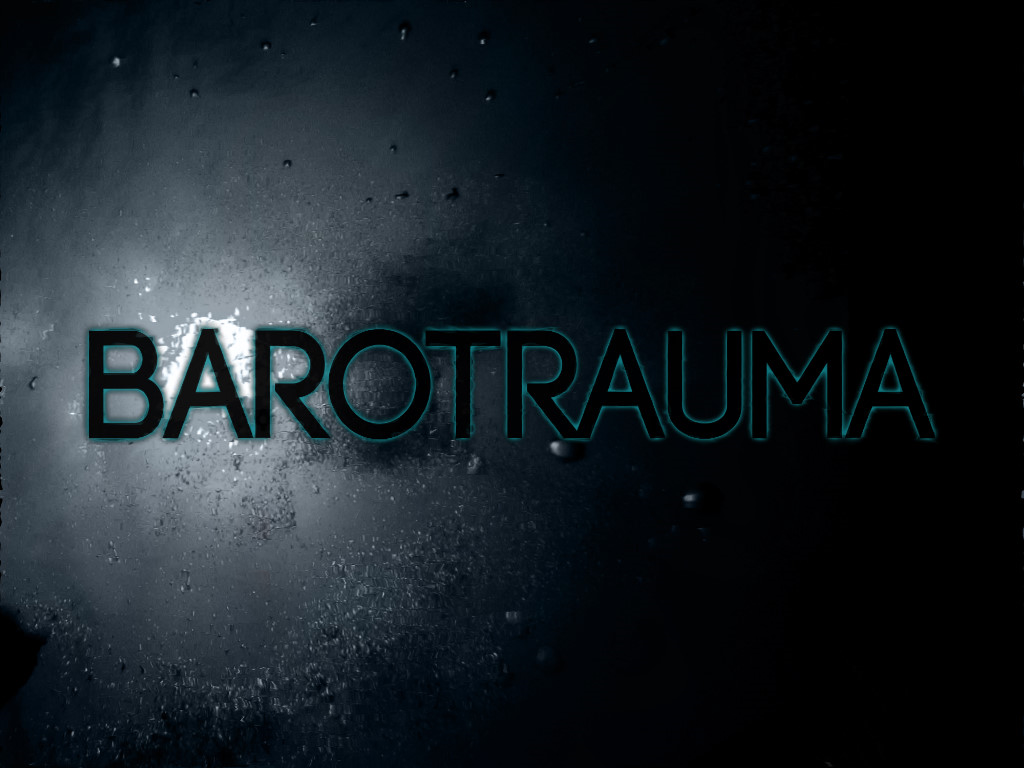 Because the first content update and the beastly campaign update are by no means going to contain all the content we want to add, the campaign update is planned to be followed by another update that centers on content. As this one is still several months away, it’s difficult to give any more details about it now, but when you’re favorite new content addition is missing from the earlier two updates, despair not! There’s a chance we’ll add it in this update.

This will not be the last update we make – the endgame and biome overhaul, for example, are conspicuously absent from this post, as their likely time of arrival is currently still too uncertain. More about later updates, well, later!

Just like “Content 2” isn’t the last Barotrauma update, the three updates described above are not the only updates that we’re going to make next. To avoid long spells of silence between updates, we’re planning occasional mini-updates, bugfix patches and the like between the bigger releases. This should help to get issues fixed in a more timely fashion as well as to keep the waiting time between updates more manageable (as the above three, the middle one in particular, are going to be a fairly long time in the making).

We’ve been reading the feedback about the new UI and optimization changes mostly in silence, trying to get the big picture. As mentioned, a patch or minor update is planned to be released before the first content update, and the content update should also resolve some of the difficulties players have had with the new UI. With an overhaul as big as the one we did with Silky Smooth, there are sure to be a lot of opinions – rest assured, we’ve read them all even if we haven’t commented back on most of them. Thank you for all the comments, feedback and encouragement!

More of The Europan

Besides the team working on new visuals and functionalities, the writing machine is in constant motion too. We’ve been asked a couple of times if the Supporter Pack and the magazine it contains, “The Europan”, are going to get more content. Work on the game itself naturally takes precedence, but we want to confirm that yes, they are: We’re currently working on another volume of the magazine, with some new visuals and audio (notably, the Subaquatic Symphony!) to be added to the pack along with it.

That’s all this time!

We’re excited about this new part of our roadmap that we’re finally getting to, what about you? Let us know what you look forward to the most!