Free Download Battle of Empires: 1914-1918 PC Game is a story-driven RTS, that re-lives some of the bloodiest battles of “The Great War”. The missions include some of the most fearsome weaponry employed in the period. Sabotage, stealth, trench warfare, gas attacks, artillery, and mobile infantry – BoE has it all. The first campaign of … 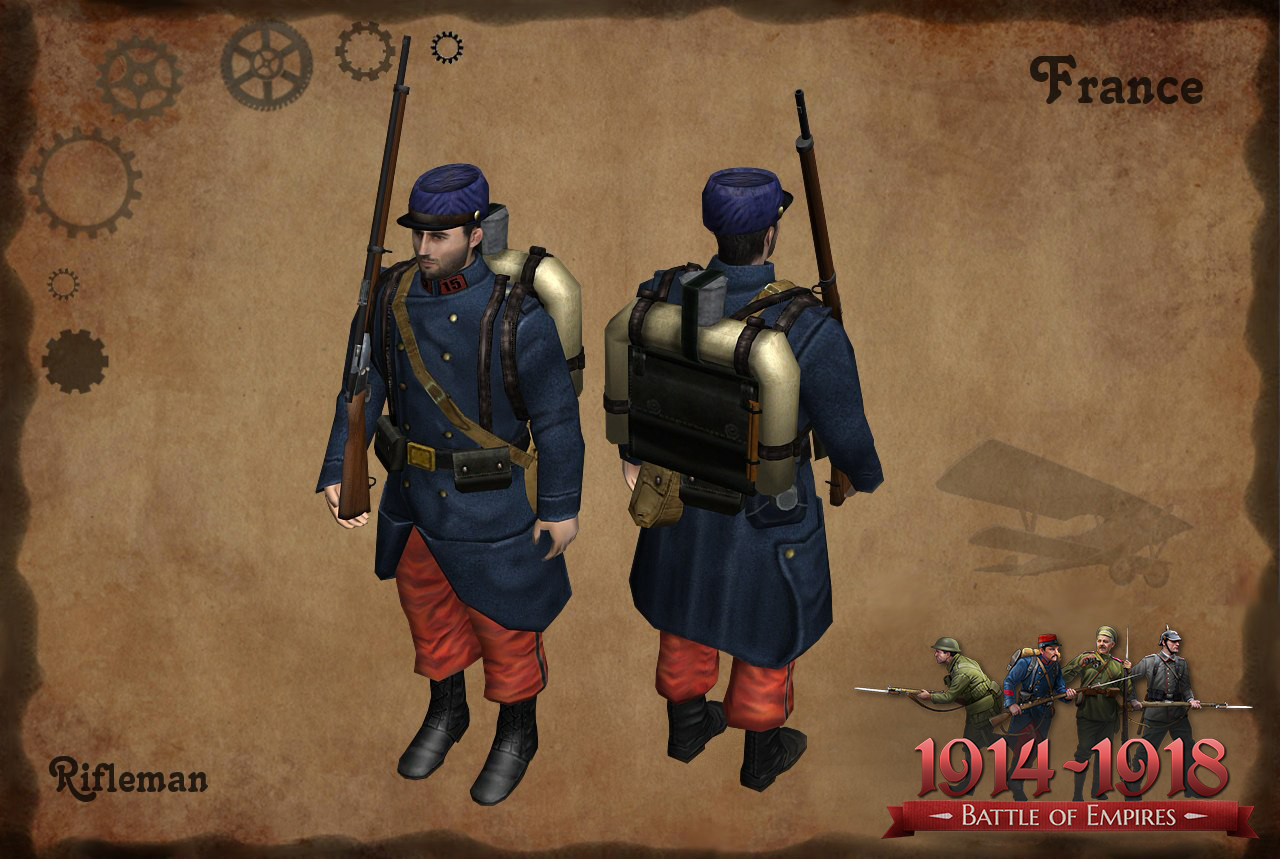 Battle of Empires :1914-1918 is a story-driven RTS, that re-lives some of the bloodiest battles of “The Great War”. The missions include some of the most fearsome weaponry employed in the period. Sabotage, stealth, trench warfare, gas attacks, artillery, and mobile infantry – BoE has it all!
The first campaign of the series – Battle of Empires: France – is devoted to the battles between the French and German armies on the Western Front.
The second campaign- Battle of Empires: Russian Empire – is devoted to the battles between the Russian and German armies on the Eastern front. Both of these campaigns are included in the base game.

The gameplay is similar to other Men of War based titles, with the ability to control your men, at divisional, squad and soldier levels.

The graphics have been developed to show the beauty and horrors of “The Great War”.

To extend the playability of BoE, various multiplayer modes are included to allow competitive gameplay with up to 8 players able to participate in any one battle cross a variety of locations.

So what are you waiting for soldier? The battlefield awaits your command!

• Realism
The game recreates battles of First World War as realistically as possible – each unit has a personal inventory and weapons, vehicle damage is calculated by the thickness and inclination of armor, guns differ in calibers and available types of shells.

• Authenticity
Our game recreates the atmosphere of the era of the First World War – uniforms and vehicles were made from sketches and drawings of the time of the World War I, game maps are based on real locations of hostilities. Gas attacks, shrapnel shells, horses, the involvement of first tanks and flamethrowers, and many other features of the First World War have been implemented in the game.

• Tactics
The basis of gameplay of the Battle of Empires is the management of your infantry squads, organization of their cooperation and skillful use of the vehicles provided to you. You will have to solve complex tactical problems with different possible outcomes, that can change the course of the mission.

The game environment can also be used to your advantage – all objects can be destroyed to create a path for infantry or used as a cover from enemy fire.

• Co-op
Each story mission is available in cooperative mode – you can fight and complete the missions with three other players (4 including yourself). 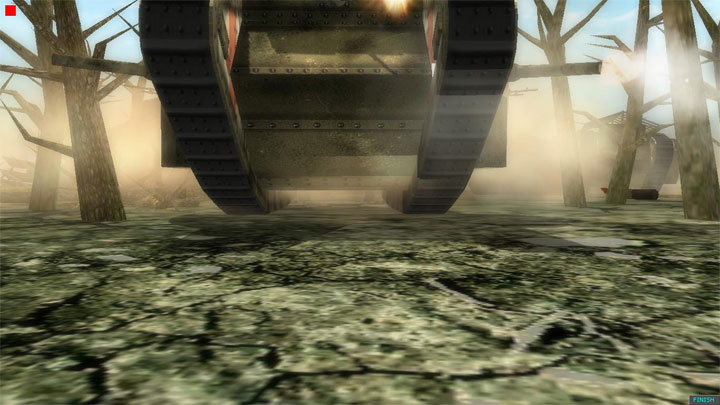 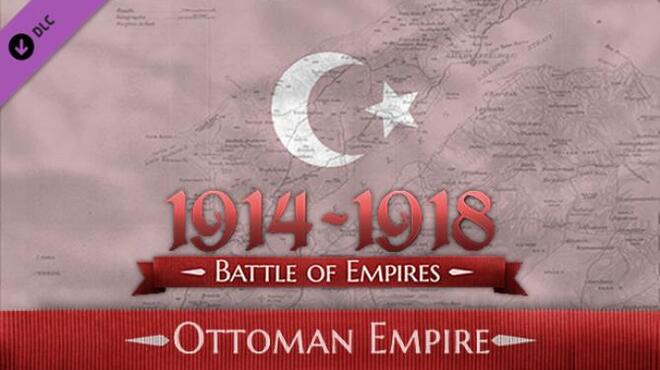 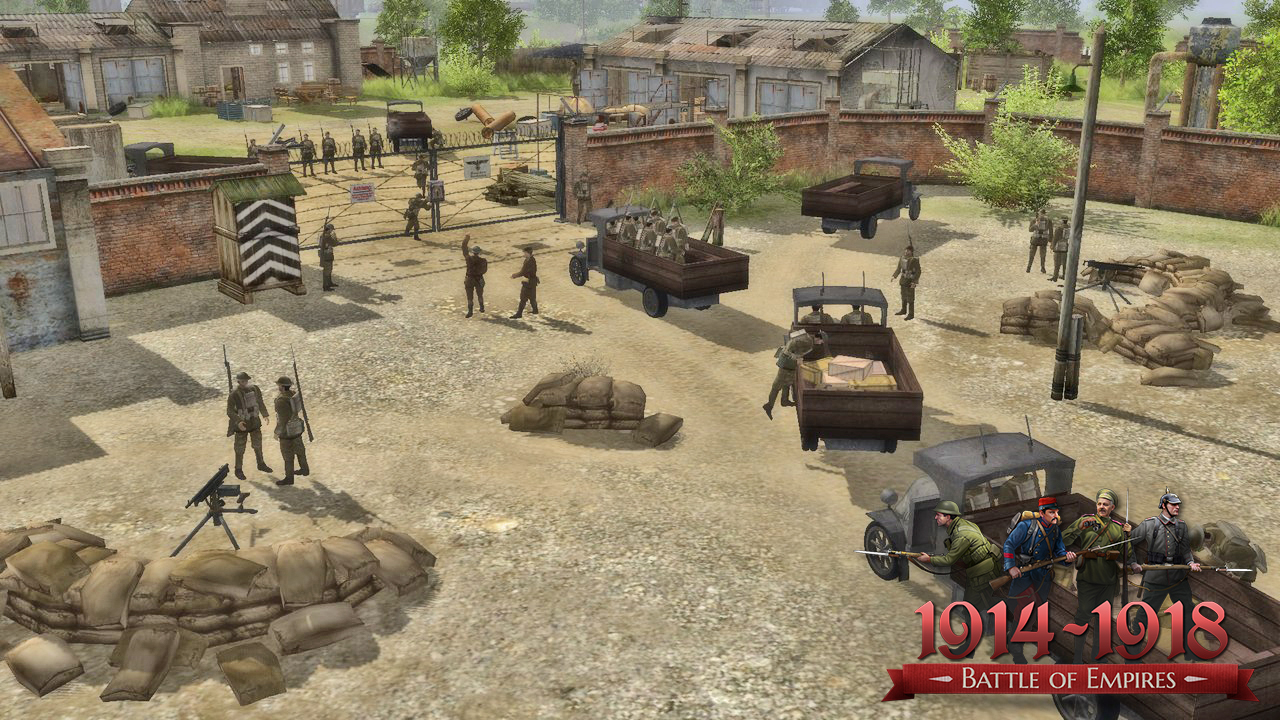 General Notes:
• Block the game’s exe in your firewall to prevent the game from trying to go online ..
• If you install games to your system drive, it may be necessary to run this game with admin privileges instead