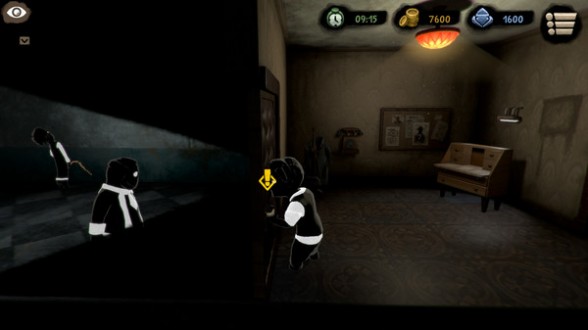 Eye of the Beholder is also hitting the shelves for the SNES. How does it compare? Remember that you're comparing a CD to a cart, and that's sort of like comparing a goblin to a troll...or something like that!

Don't miss Beholder, a Puzzle game elaborated by Warm Lamp Games. Seize control of your destiny in a grim dystopian world. How to install and play the game. The file you are downloading is a special package created by GamesNostalgia so that you can easily run this Amiga AGA game on Windows Vista, 7 and 10, without any additional effort. The archive includes the required emulator (FS-UAE) and it's already configured. All you need to do is uncompress the ZIP or 7z file into your Games folder (e.g. 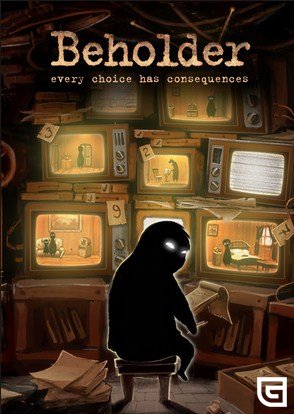 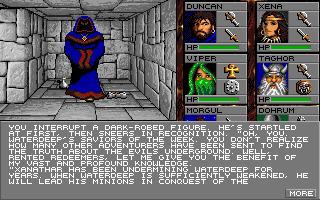 ProTip: The easiest way to off the Beholder Is using the Wand of Silvias, which you'll get from the dwarves on Level 5 after retrieving the potion that awakens their king. Use it to force him back into his own trap.

The SNES version is decidedly the weaker translation, and that's not simply a function of the limitations of its cartridge format. (The only obvious CD enhancements are the spoken intro, lavish game music, and digitized sound.) The SNES dungeon graphics are brighter and hotter, but they're implemented at the expense of the game's dusky realism and have a curiously squashed quality, as though the dungeon was supporting some immense weight. In addition, the background against which the windows are placed is dirty black, as opposed to the Sega CD's royal blue, and the backpack has been moved to a less convenient spot. 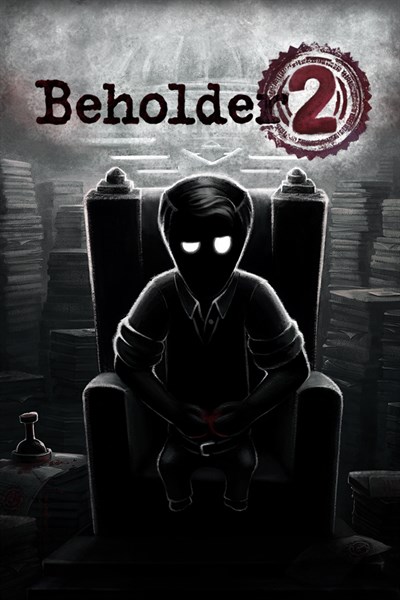 Everything else in both versions is almost identical, so if you're going to be holdin' on to Beholder, make it the Sega CD version.