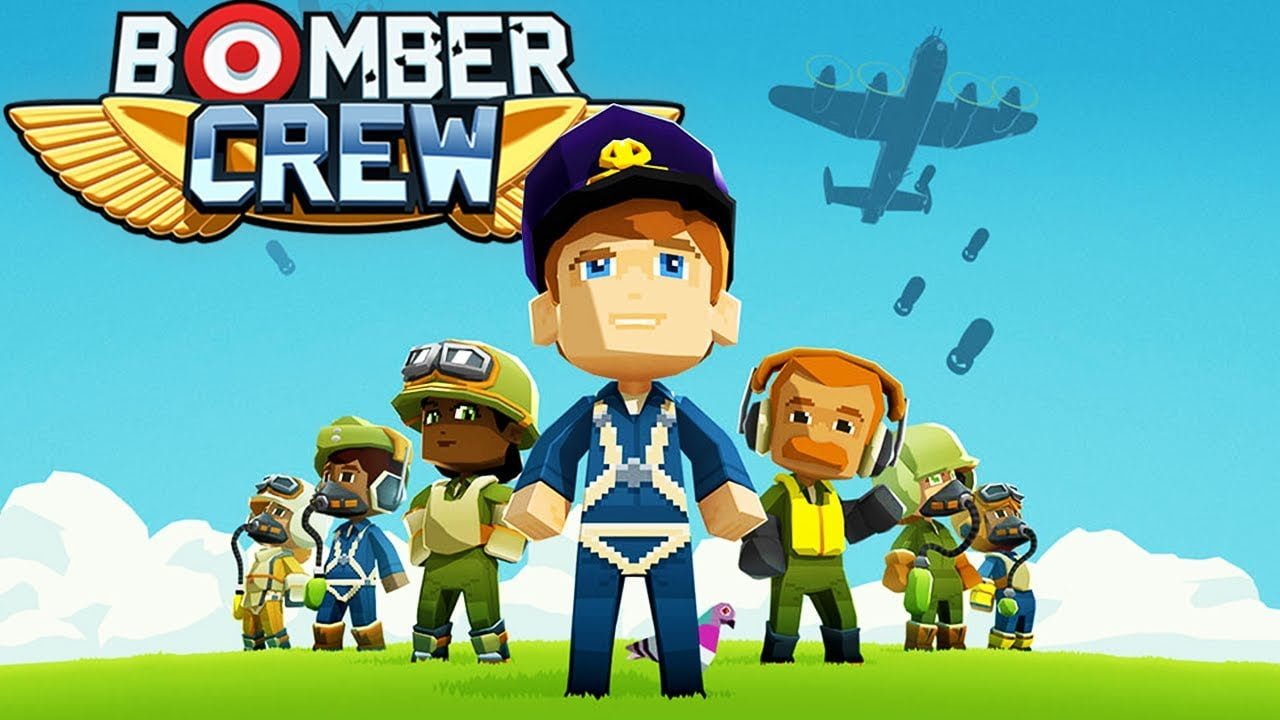 Prepare your crew for their most dangerous mission yet and go chocks away for a sky-bound expedition in this strategic survival sim, Bomber Crew.

The mix of modern and contemporary is always what people look for, if you are a type of person who like the blend of both, you must try out this strategy in digital games. Games that are affiliated with history yet have a modern touch resonate with a lot of people. One such game is Bomber Crew. Bomber Crew Game is published by Curve Digital and it is based upon the backstory of World war 2. The players have to strive hard in order to survive and fight. Runner Duck are the developers of Bomber Crew and it was launched on October 19th 2017, this game is available on platforms such as XBOX ONE, PS4, Nintendo Switch, Microsoft Windows and Linux etc.

Bomber Crew is an enticing game developed on the bombing strategy inspired by world war 2, it is highly essential for the players to keep their team members alive. The players will be exposed to a variety of weapons as well as explosives and they will have built strategies to complete each mission. You have to train your commandos regarding survival and battle. Players can make use of a variety of weapons and also customize their crafts by changing colors. There are also amazing sound effects that perfectly synchronize with the battlefield to motivate the players along the way. 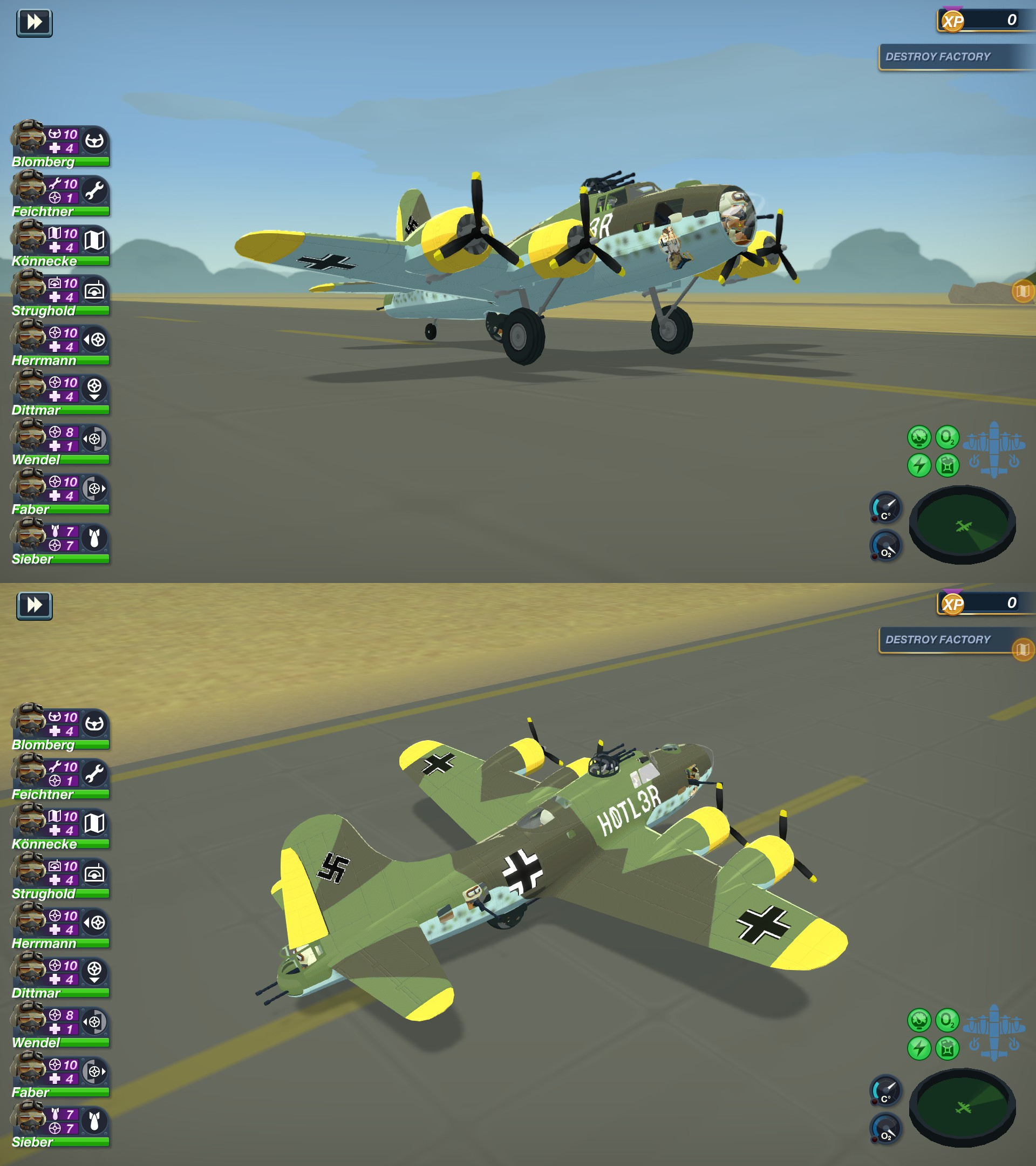 If you one of those people who love to put play hardcore action games and get invested in the fights, Bomber Crew may be just the one you are looking for. This game is a multi-action game where players can make teams and strive to win. The element that makes this game even more special is its graphics and visual effects, they contribute to the efficiency of this game. 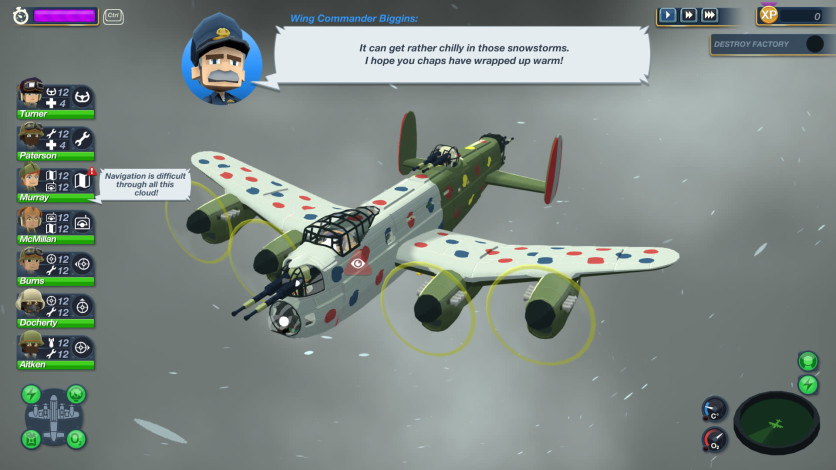