On arrival the crew would check their aircraft over again before the pilot and flight engineer started the engines to 'run them up', following which he as captain of the crew, signed the ground crew chief's Form 700 on a clip board accepting responsibility for a fully serviceable bomber. Bomber Crew, a World War Two flight-sim game developed by Runner Duck puts you in command of a Lancaster Bomber and its crew, flying missions over Northern Europe during the Second World War. During World War II the brave crews of these bombers only had a 55.6% chance of surviving their nightly missions.

Oct 22, 2017
In this tutorial I would like to present and explain in the simplest way how to understand and play this game. 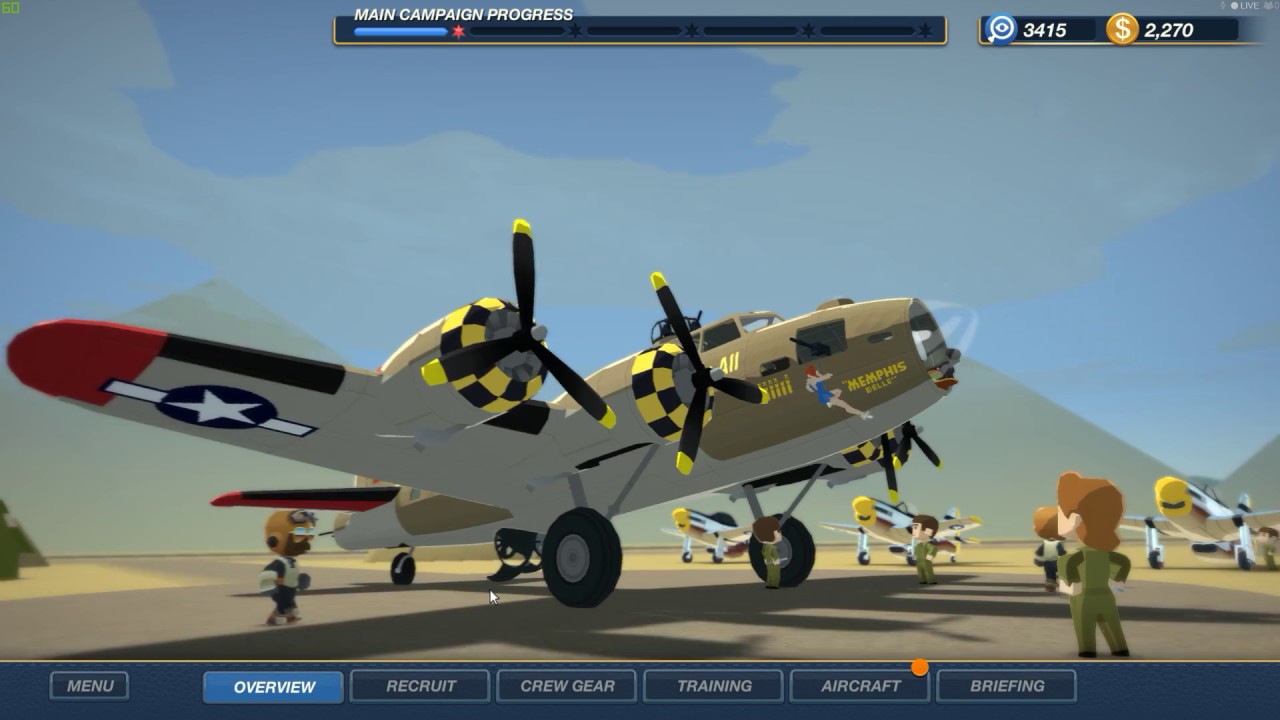 Mission and the Best Start

In my personal opinion it is better to go in heavy armor and have a strong gun. Why? Why are you a quick bomber, since you're still shooting fighter jets, you can not escape them. It is better to be hard to beat and to be best armed. 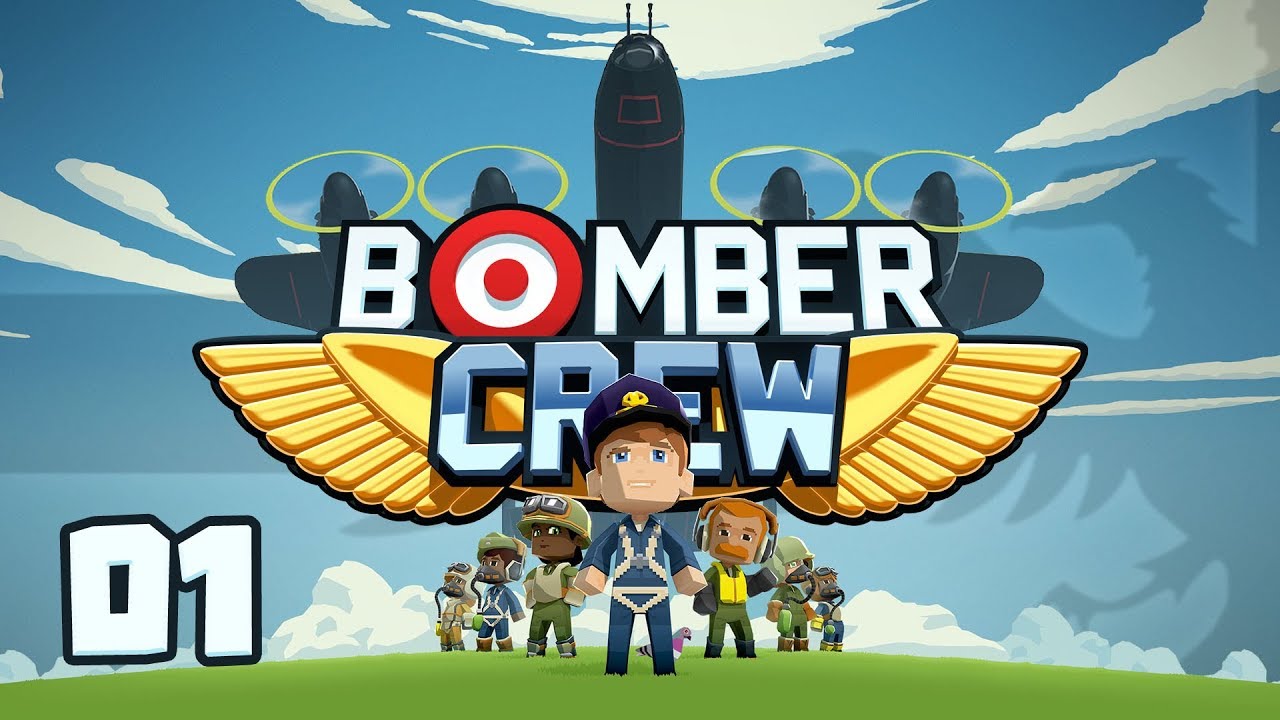 Achieving the Ceiling and Flight Height

For most of my campaigns I usually flew on the lowest level, rarely changing it. However, there were occasions that I was forced to change my ceiling to medium. During fire by FLAK, I changed my ceiling to medium, this caused me to be less hit by it. The highest ceiling caused that they did not reach the plane at all.
The altitude of the flight does not affect the visibility of the aircraft, and fighters will attack anyway
However, you can not fly too long on the highest ceiling because it is cold there, causing the crew to die. The average and the highest ceiling is good for evacuations. This gives a lot of time for the crew to escape. 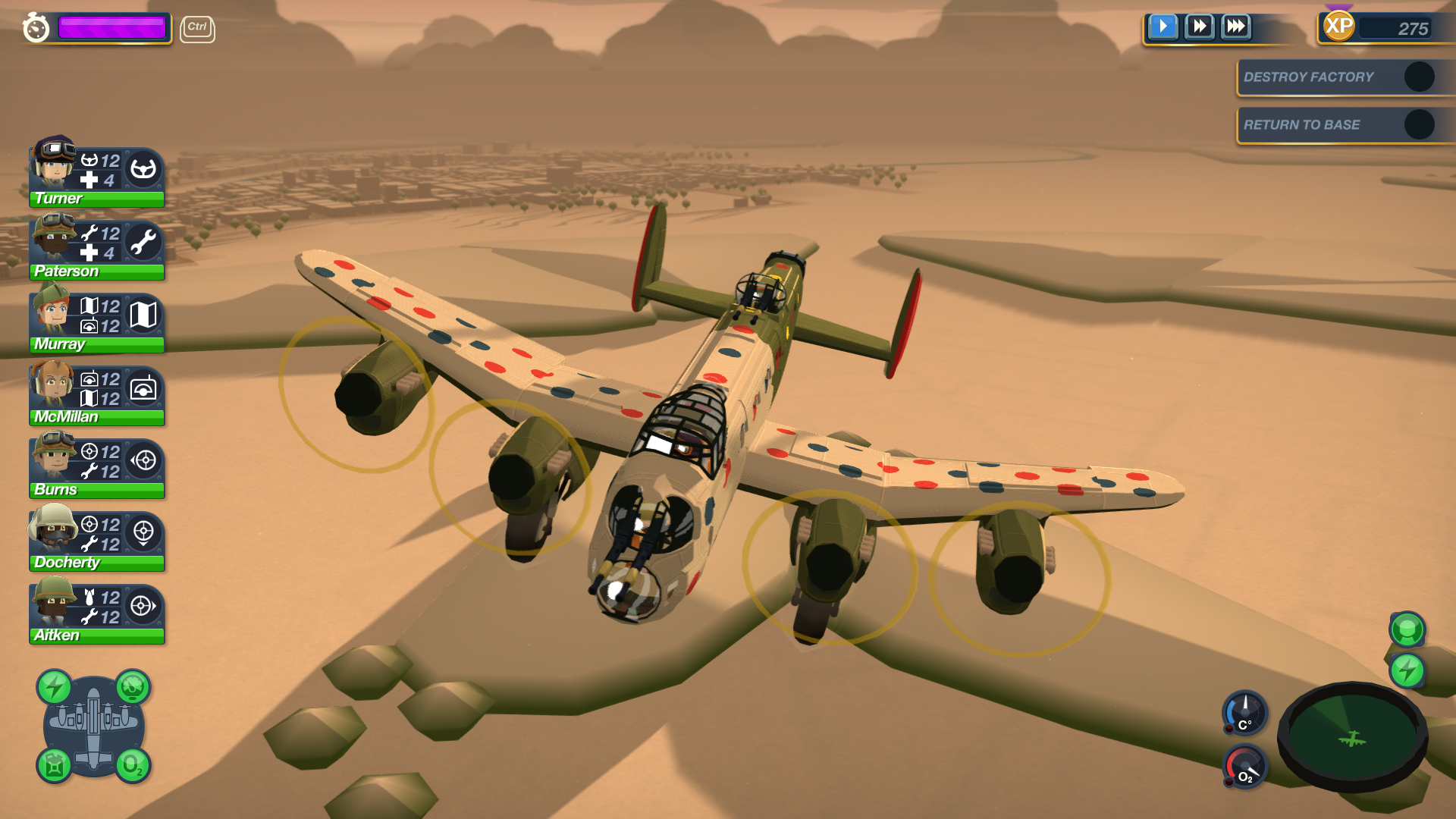 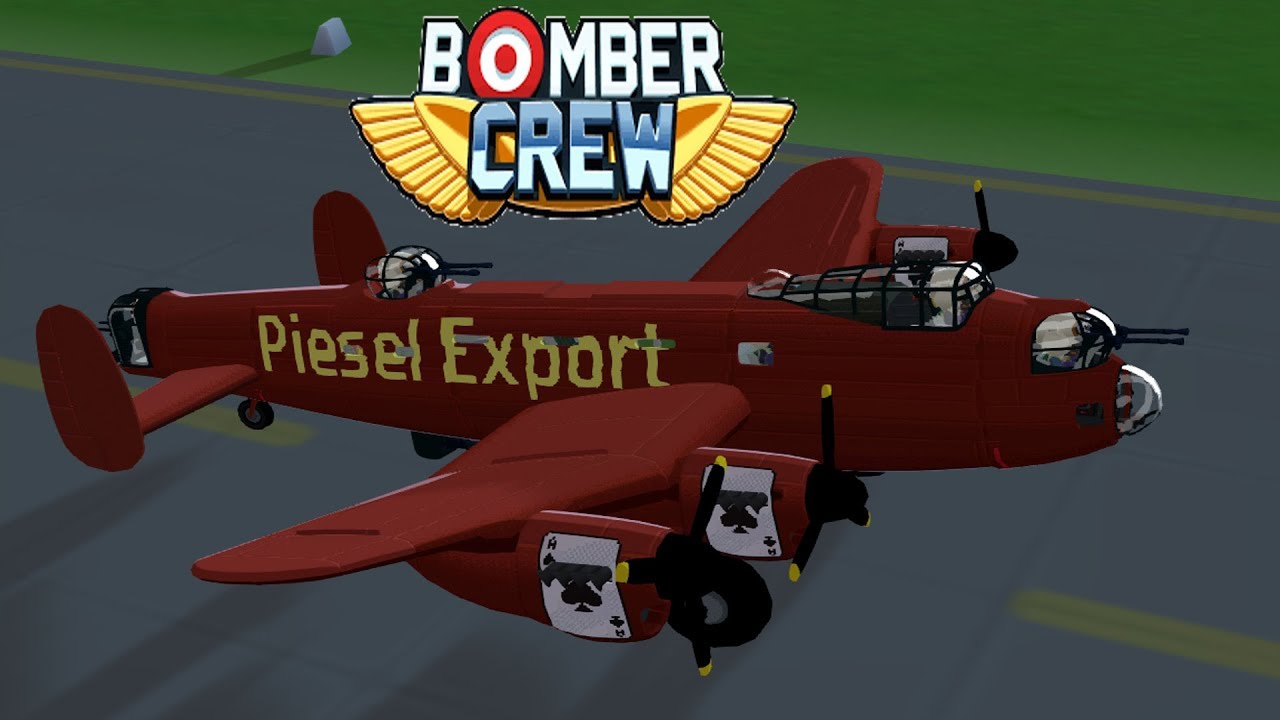