In Sir Hammerlock’s Big Game Hunt, the third campaign add-on for Borderlands 2, players will enter an uncharted territory deep in the swamps of Pandora where a massive Hyperion ship has crashed. The wreckage is rumored to have stockpiles of loot. But watch out, mutated creatures, and armies of sava. 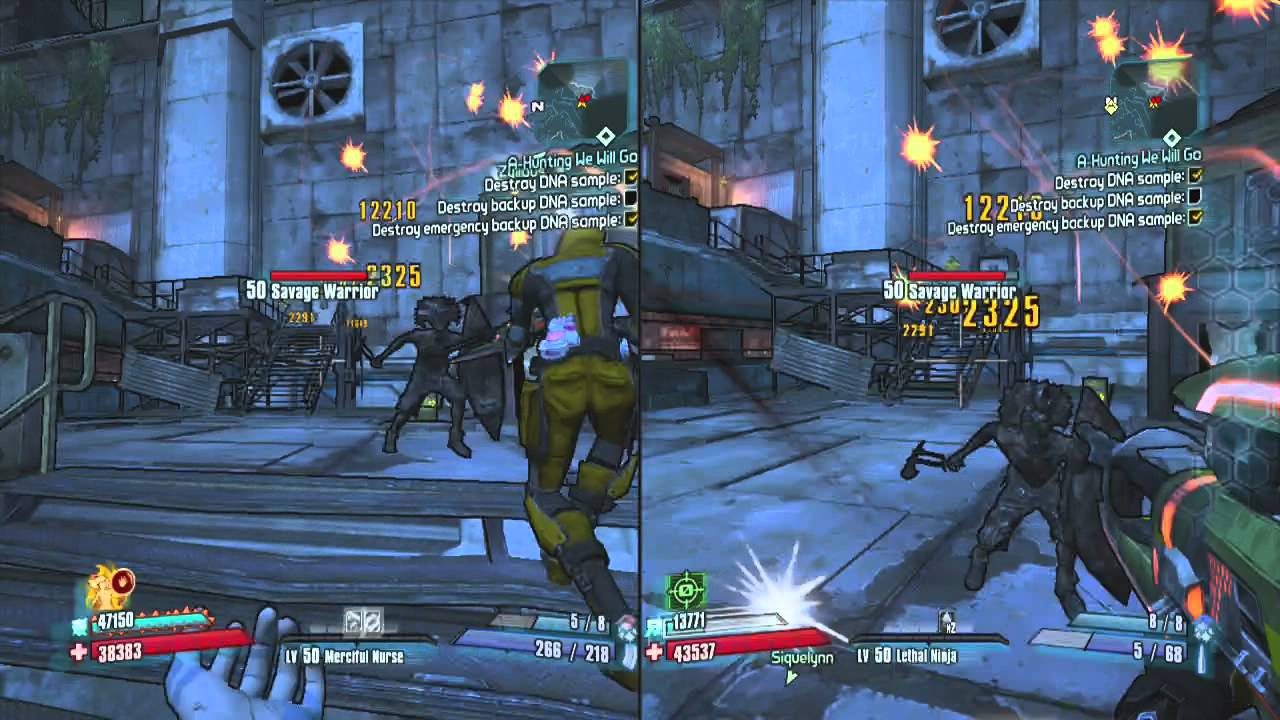 'Sir Hammerlock's Big Game Hunt', is the name of DLC3 which involves hunting creatures with honor and facial hair.Danger! Excitement! Mustaches! It's time for another episode of Vault Hunter Adventures, featuring Sir Hammerlock! In this week's tale, our hard-boiled heroes travel to the savage continent of Aegrus! Their goal? To uncover the most exotic creatures Pandora has to offer, and give 'em the old one-two! 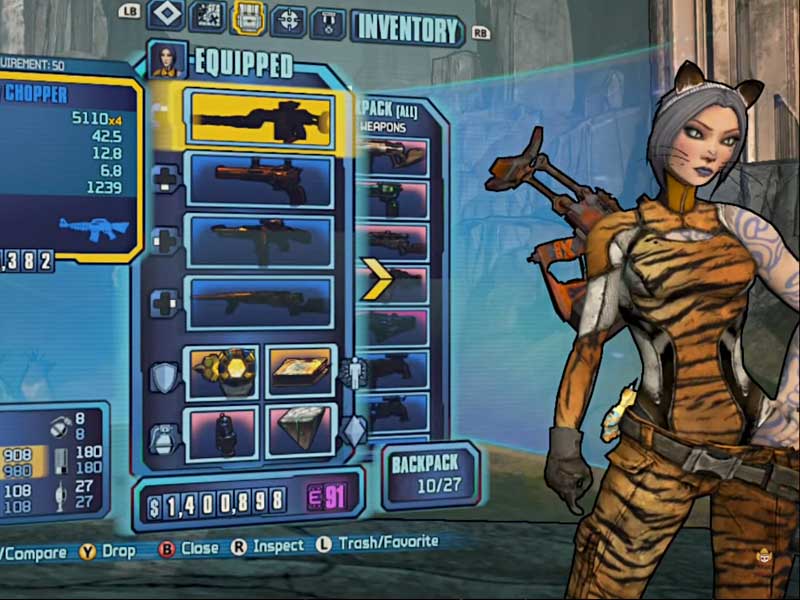 Borderlands 2's third DLC expansion, Sir Hammerlock's Big Game Hunt, has arrived, and to celebrate developer Gearbox Software have released a launch trailer that teases all of the new additions to. So, I’m just going to go out and say it: Sir Hammerlock’s Big Game Hunt isn’t really the Borderlands 2 expansion we’ve been waiting for. Sure, it carries over much of the charm from the main game (and the exceptional Captain Scarlett DLC), but that’s a charm that’s starting to wear a little thin. Please note the first mission of Sir Hammerlock's Big Game Hunt, 'Savage Lands', is suggested for characters level 31 and higher on Normal Mode and level 35 and higher on True Vault Hunter Mode. Was this article helpful?