Botanicula is set in a gigantic tree filled with talking chestnuts, little villages, small creatures and larger bullies, and adorable creepy crawlies under threat of invasion by, oh God. . Botanicula is so damned good that it probably won't even wind up on Metacritic. Kotaku. You absolutely need to check it out. (90%) - Toucharcade. A bold, bright, and brilliant adventure. (90%) - PocketGamer - Relaxed game perfect for hard core gamers, their partners, families and seniors. More than 150 detailed locations to explore.

In the next part of Botanicula you’ll need to find 5 keys hidden around this section and take them to a giant acorn that is closed with 5 locks. Your 5 characters are standing in the middle of a group of tall mushrooms. Go to the bottom left. 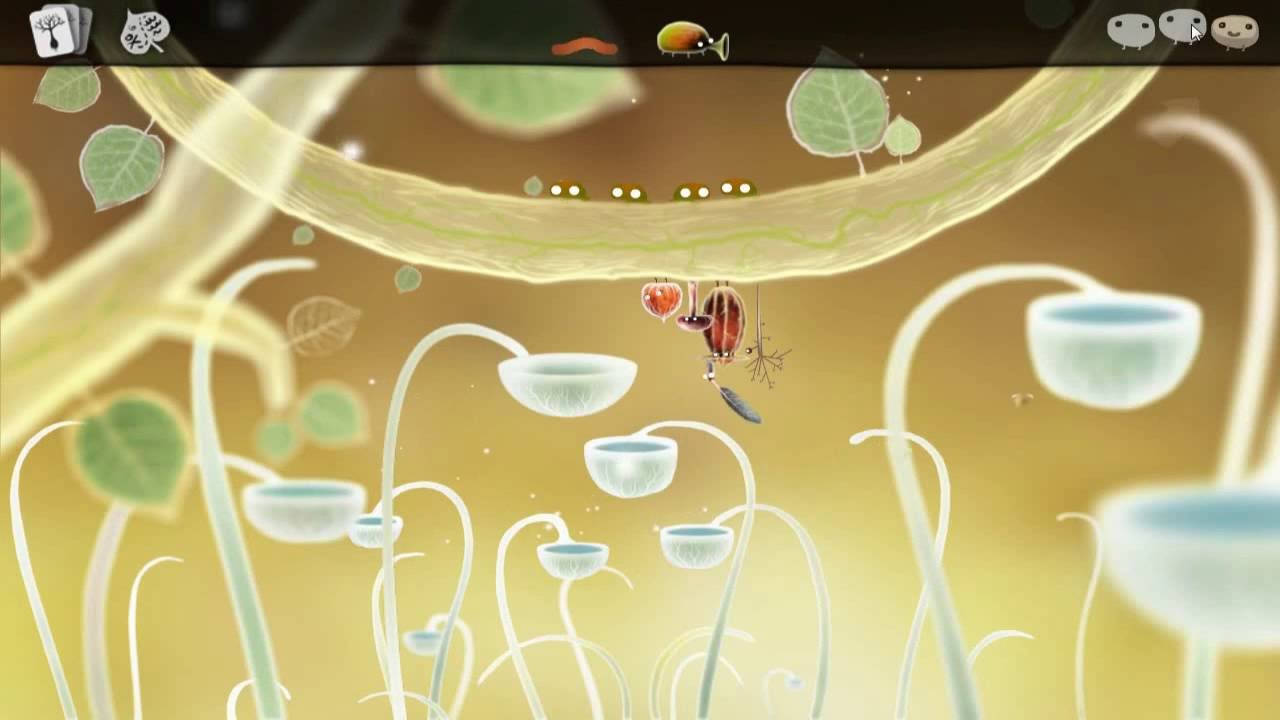 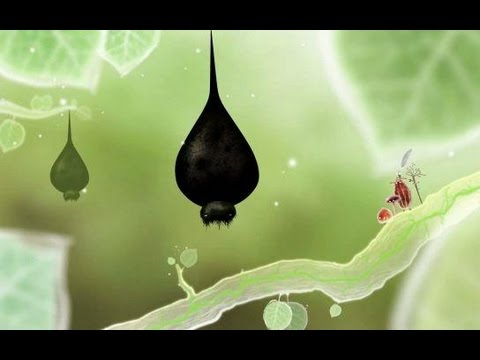 A little round creatures bumps into you and tells you about the evil black spider creatures. Continue down to the left.

Click on the hive and then either on the small fruit or the snail. When the snail eats the fruit you’ll be given a creature card. Go up to the left.

The first Key is stuck up the top of a large chamber. When you move your cursor over the balls inside you can push them around. Push the red ball through the first vent on the left, then the next one along and finally through the bottom chamber. You will get a creature card and the red ball will also knock the key closer to you so you can pick it up.

Go back to the right and then down to the left. A spider will scare you away and you’re creatures will run off to the right.

Click on the strange leaf and pull it off. This is a leaf map that you can look at to see where you are. Go down to the right.

There is a little green bird here who spits out a Key. Use Mr. Poppyhead to try to grab it and then click on all the other creatures to have them help. Eventually you’ll be able to pick it up.

Go down to meet a creature I call Mr. Lollipop. He’ll tell you a story and you’ll get a creature card. Go up and then to the right and back to the left.

Follow the creature to the right. Wait until the strange musical creature drops down and then click on the little brown creature to scare the big one away and get a creature card. Go right.

Go left, left and down to the left.

Go up to the right, left and up. You’ll bounce up to another branch. Go right to an area with a funnel.

Click on the pea in the branch for a creature card and the stick insect 4 times for another creature card. Go up.

Click on the orange spotted egg and a white flying creature will come out. Follow it down.

Go left, down and then to the right. Click on the key. A bee creature will take you away to a hive. 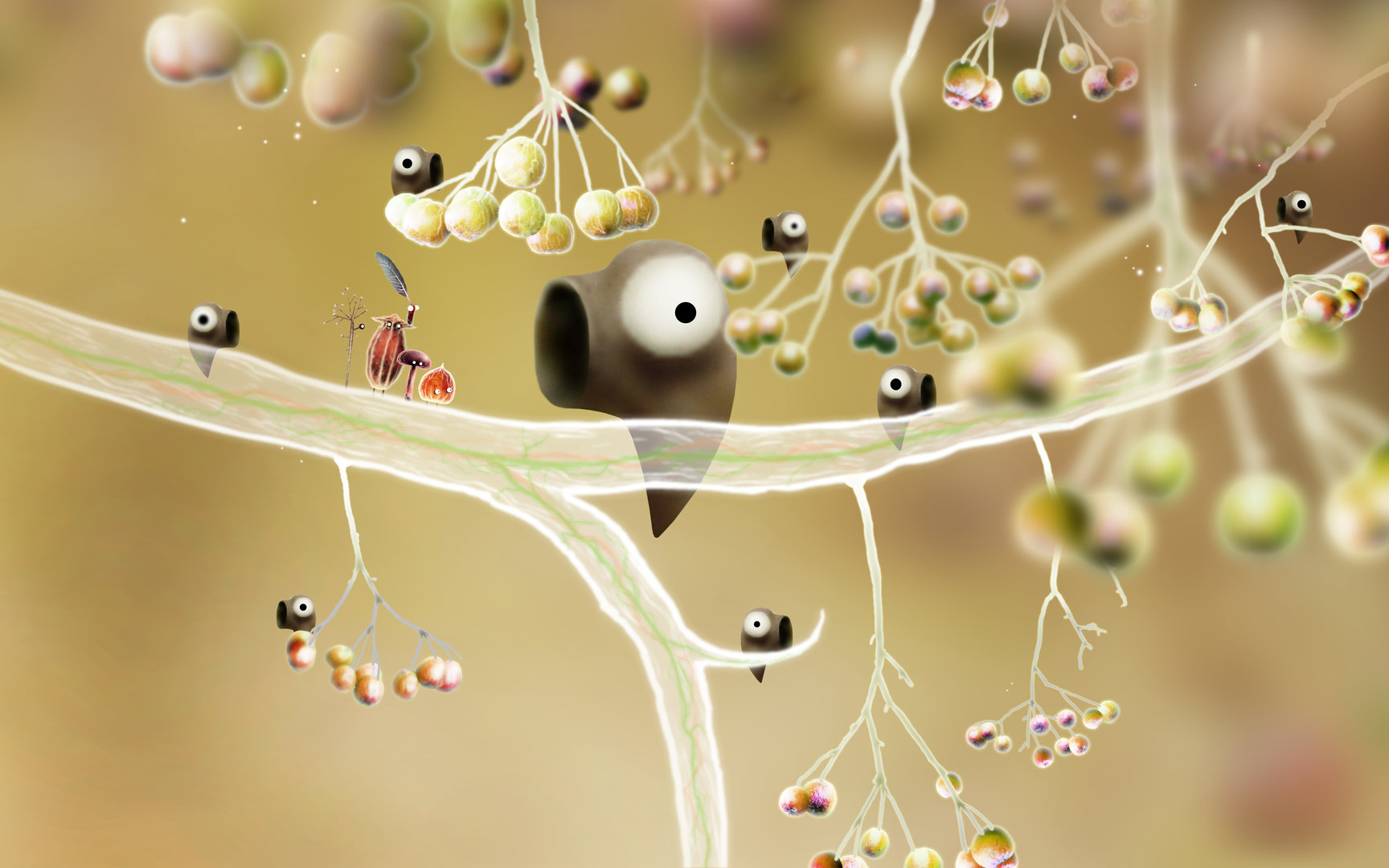 Click on Mr. Twig and click on the red dot at the end of the branch, then the left one, right one and the last red dot to reach the fifth Key and get a creature card.

Go right for a creature card. You’ll be brought back to this screen. Click on the arrow above the acorn to move over to it and the click on the five locks to unlock them and go inside. Next Part: The Five Wishes