Ever questioned what on earth your mechanic was doing with your car that cost so much? Now you don’t have to wonder with Car Mechanic Simulator 2015 by Red Dot Games. Put on your overalls and grease up in preparation to run a car mechanics repair shop in this detailed simulator.

The premise of the game is simple. Receive an order to fix a car, then fix the car, test drive it and return in to the client. The reality is a little bit more complex as the game gets progressively harder, you are required to take more of the car apart to locate and remove the damaged parts. Replace the part and test the car to ensure it functions properly. The game provides a really nice amount of detail and an ethereal view where the player can move through the chassis of the car and view a section, such as the engine, in its entirety.

This, alongside the lack of argumentative customers and slow computer systems, removes any of the frustrating or pointless parts of the real job that would serve no purpose in the game. There is also an interesting money management aspect present where the player must ensure they don’t damage the vehicle or the workspace else they may incur further costs than simply sourcing the parts for replacement. 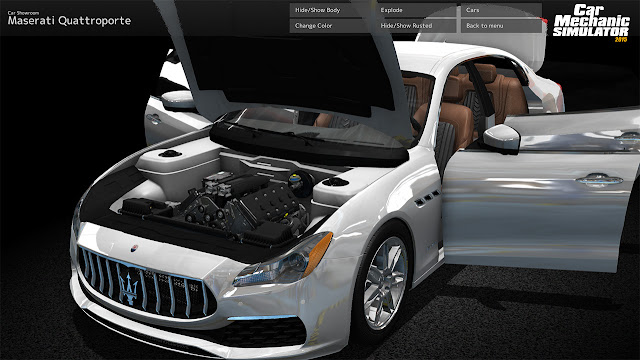 This title provides a great deal of detail, as one would expect in a simulator. Ranging from accurate car designs and part prices to the actually pretty decent driving mechanics present in the test phase and the general look of the shop. I found it to be something of an ideal concept of a mechanics shop; everything is mostly clean and labelled. They took away a lot of the grime and grease associated with mechanic shops and I found that to be a nice reprieve that made the game nicer to look at and improved the experience all round.

Given that this is a first person game where you are free to move around, it added to the satisfying feeling for the workshop to not seem cluttered and dirty. The game differs from many of the other simulator style games such as American Truck Simulator, which focuses more on the driving aspect and has far less on any mechanical detail like this title does, which makes Car Mechanic Simulator quite unique.

Car Mechanic Simulator offers a great deal of downloadable content for the player to work on. This comes in the form of new cars like the classic and iconic DeLorean to new game modes such as Car Stripper which provides far more gameplay in general, giving the title more dimensions and more playability.

Although Car Mechanic Simulator 2015 initially suffered from a lack of variety, the DLC have soothed that issue and provided a more rounded and enjoyable experience. If you enjoy a technical game with a nice attention to detail then this title is for you.

New cars, new tools, new options, more parts and much more fun in the next version of Car Mechanic Simulator! Take your wrench!

Create and expand your auto repairs service empire. Car Mechanic Simulator 2015 will take you behind the scenes of daily routine in car workshop.Take on the role of the car mechanic and repair cars for your clients. Spend the earned money on expanding your workshop and improving your skills. Buy worn out cars, renovate them and sell with profit or become a famous car collector. If you manage your business well, you will surely succeed in the market. 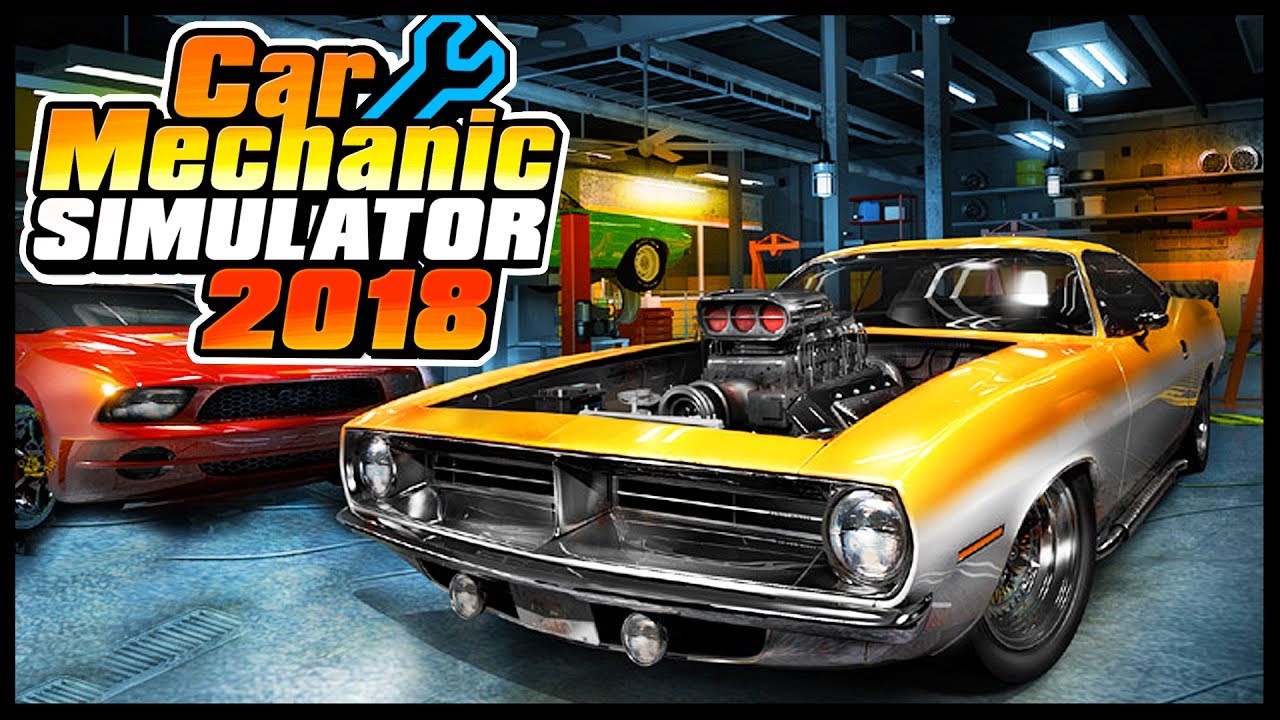 The essence of the game. It is your job. It is the way you get cash. It is the way you live... Ok, it is maybe not that important, anyway that is the basic activity in the game. Customer comes in and mysteriously says that his car is broken but he needs it for tomorrow. The clock starts right now.

Jobs are generated randomly so you'll have to choose on which car you will work. It seems like there is a group of customers waiting in front of the workshop for the mechanic...Additionally you can take limited amount of jobs in the same time and every one of them is time-restricted. With different difficulty and complexity levels and of course, different payment levels, wise management is the key here.

After whole day of hard work it is time to count your cash and then look around your business. What should I buy to improve my performance? What would attract more clients? You can always just buy more posters on the wall but it is not something called 'great investment' for such a serious business, right?

Speaking of investments.There is a chance for making even more money in the car auction house. Choose wisely, buy used or old cars and renovate them to sell with profit... Or, if you are one of those vintage car lovers, you can have your own collection.

Cars are fully dismountable to the car frame with amazing level of detail. Every car is made of more than 200 interactive parts, which includes an interior, a car body and the whole engine. NOTES: This release is a standalone and includes the base game updatedto the latest version ( 1.0.7.1 Hotfix), the new Performance DLC and all previously released DLCs: