Charlie Hebdo shooting
Please select which sections you would like to print:

High quality Charlie Murder gifts and merchandise. Inspired designs on t-shirts, posters, stickers, home decor, and more by independent artists and designers from around the world. All orders are custom made and most ship worldwide within 24 hours. Charles 'Charlie' Tan has admitted to killing his father. In a court filing seeking to have his 20-year sentence vacated, Tan, now 24, admits that he fatally shot his father, Liang 'Jim' Tan, with.

Our editors will review what you’ve submitted and determine whether to revise the article.

Charlie Hebdo shooting, series of terrorist attacks that shook France in January 2015, claiming the lives of 17 people, including 11 journalists and security personnel at the Paris offices of Charlie Hebdo, a satiric magazine. The deadly violence focused attention on the threat posed by militant Islam, but the response to the attacks by the French was generally one of solidarity rather than reprisal. 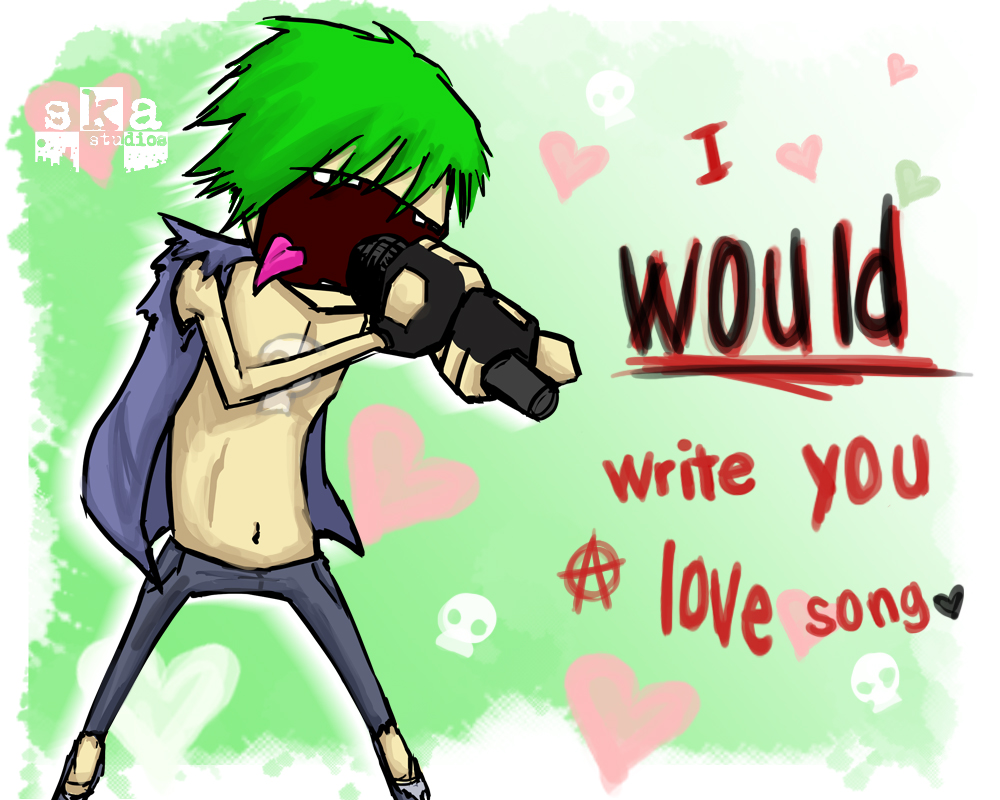 On January 7 the offices of Charlie Hebdo were the target of a terrorist attack. At 11:30 am Algerian French brothers Chérif and Saïd Kouachi, armed with assault rifles, entered the magazine’s offices and killed caretaker Frédéric Boisseau. They then forced cartoonist Corinne (“Coco”) Rey to enter the security code that granted access to the second floor, where an editorial meeting was being held. The attackers stormed into the newsroom, and police officer Franck Brinsolaro, who had been detailed to protect Charlie Hebdo editor Stéphane (“Charb”) Charbonnier, was shot before he had the chance to draw his weapon. The attackers then asked for Charbonnier and four other cartoonists—Jean (“Cabu”) Cabut, Georges (“Wolin”) Wolinski, Bernard (“Tignous”) Verlhac, and Philippe (“Honoré”) Honoré—by name before killing them as well. Their other victims were economist Bernard Maris and psychoanalyst Elsa Cayat, both columnists for Charlie Hebdo, copy editor Mustapha Ourrad, and journalist Michel Renaud, a guest at the meeting.

A police car arrived at the scene as the attackers were leaving the building, but they opened fire on the officers and were able to drive away in their own vehicle. While fleeing from the scene, the Kouachis stopped to kill their 12th and final victim, police officer Ahmed Merabet, who was on patrol in the area. After the terrorists abandoned their getaway car and hijacked another one, the police were thrown off their track, but an identity card left behind in the abandoned vehicle allowed authorities to identify the attackers. Molotov cocktails and two jihadist flags were also found.

The police were able to take up the trail of the Kouachis again the following day after the brothers robbed a service station near the commune of Villers-Cotterêts, roughly 45 miles (72 km) northeast of Paris. The chase continued until the morning of January 9, when the fugitives were forced off the road by a police roadblock near Dammartin-en-Goële, about 22 miles (35 km) northeast of Paris. An exchange of gunfire ensued, and the brothers then entered an industrial park, where they holed up in a print works and took its owner, Michel Catalano, hostage; Catalano was later released. Lilian Lepère, an employee of the company who had been told by Catalano to hide, took refuge under the sink in the upstairs canteen. His presence was unknown to the Kouachis during the eight-hour siege that followed. During that time Lepère was able to relay information to the police via text messages. In a short phone interview with BFM TV, Chérif Kouachi referred to himself and his brother as defenders of the Prophet Muhammad and said that he had been sent by al-Qaeda in the Arabian Peninsula (AQAP). The brothers told police negotiators that they were ready to die as martyrs, and just before 5:00 pm they emerged from the building and were killed in the ensuing shoot-out. 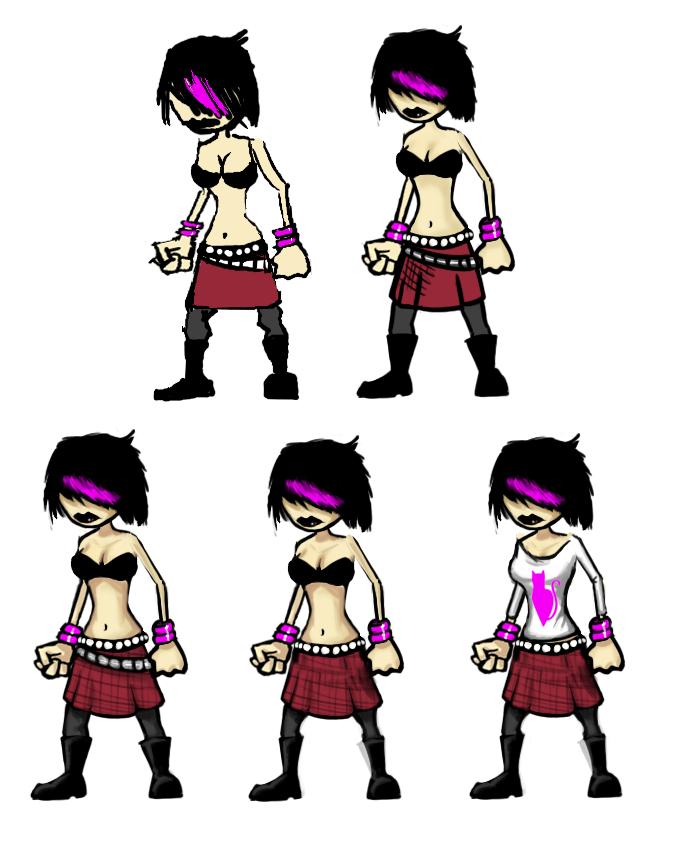 A second series of attacks, committed by Amedy Coulibaly, was at first thought to be independent from the assault on Charlie Hebdo. As the events unfolded, however, it came to light that he had been in contact with the Kouachis and that they had coordinated their actions. A video that emerged after the attacks revealed that Coulibaly had pledged allegiance to the Islamic State in Iraq and the Levant (ISIL) rather than al-Qaeda.

On the morning of January 8 Coulibaly killed policewoman Clarissa Jean-Philippe and injured a man in a southern suburb of Paris. At 1:30 pm the following day, he entered a Jewish supermarket at Porte de Vincennes in Paris, taking the patrons hostage in an attempt to force the police to release the Kouachi brothers. Shortly after the end of the siege at Dammartin-en-Goële, at 5:15 pm, special forces personnel stormed the supermarket, shooting Coulibaly and freeing 15 hostages. Four more hostages were found dead, killed by Coulibaly. One of the guns in Coulibaly’s possession was later linked to the shooting and wounding of a jogger in a park in southwestern Paris on the evening of January 7.

In 2008 the younger of the two Kouachi brothers, 32-year-old Chérif, had been sentenced to three years in jail, 18 months of which were suspended. He had been found guilty of trying to travel to Iraq in 2005 as part of the jihadist group Buttes-Chaumont (named after their meeting place, a park in Paris) to fight against U.S. troops. In prison he had contact with other Islamists, among them Coulibaly. Chérif Kouachi and Coulibaly were suspected of involvement in a 2010 plot to free from prison Smain Ait Ali Belkacem, a former member of Algerian Islamist group GIA (Groupe Islamique Armé), who was serving a life sentence for an attack in 1995 on the Paris Métro. Kouachi was in custody from May to October 2010 in connection with the investigation of that crime, but prosecution of him was abandoned owing to a lack of evidence of his involvement. On the other hand, Coulibaly was sentenced to five years in prison for his role in the plot; he was released in 2014.

At least one of the Kouachi brothers received weapons training in Yemen in July 2011, and both were monitored by France’s domestic intelligence service. The surveillance was dropped (in 2013 for Chérif and in 2014 for Saïd) when authorities decided that the resources were better used to monitor fighters returning from Syria. 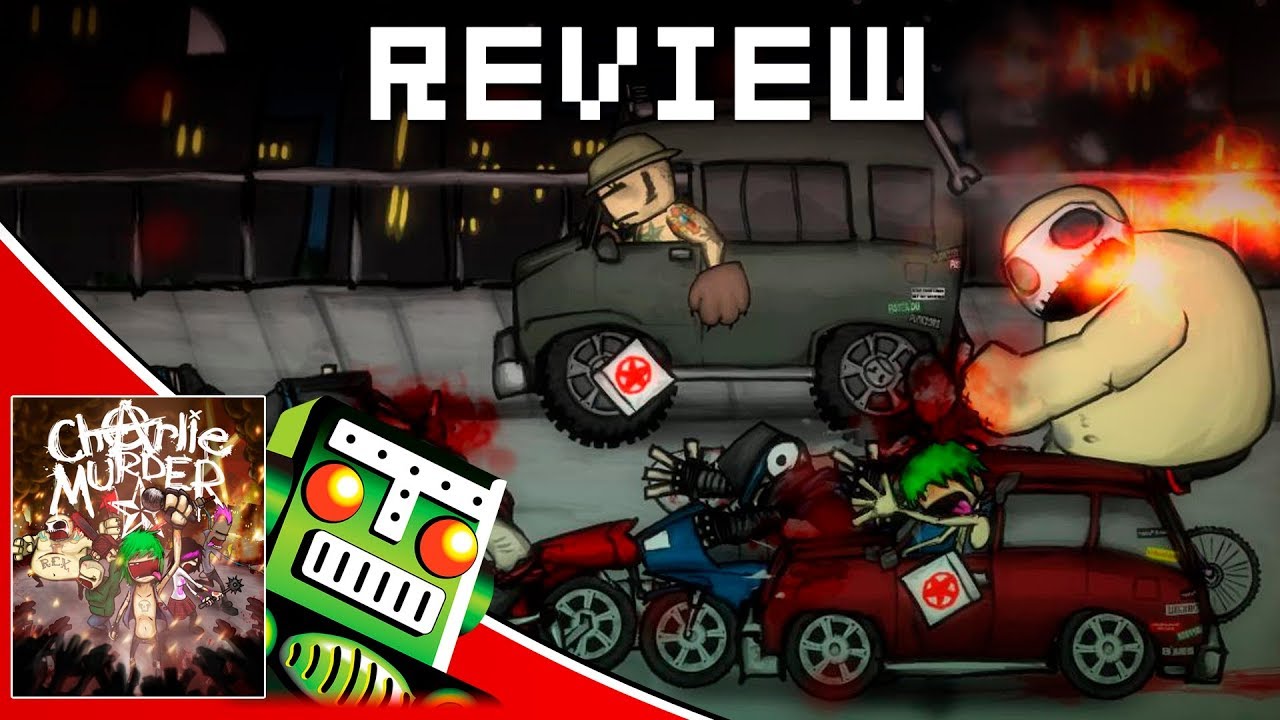 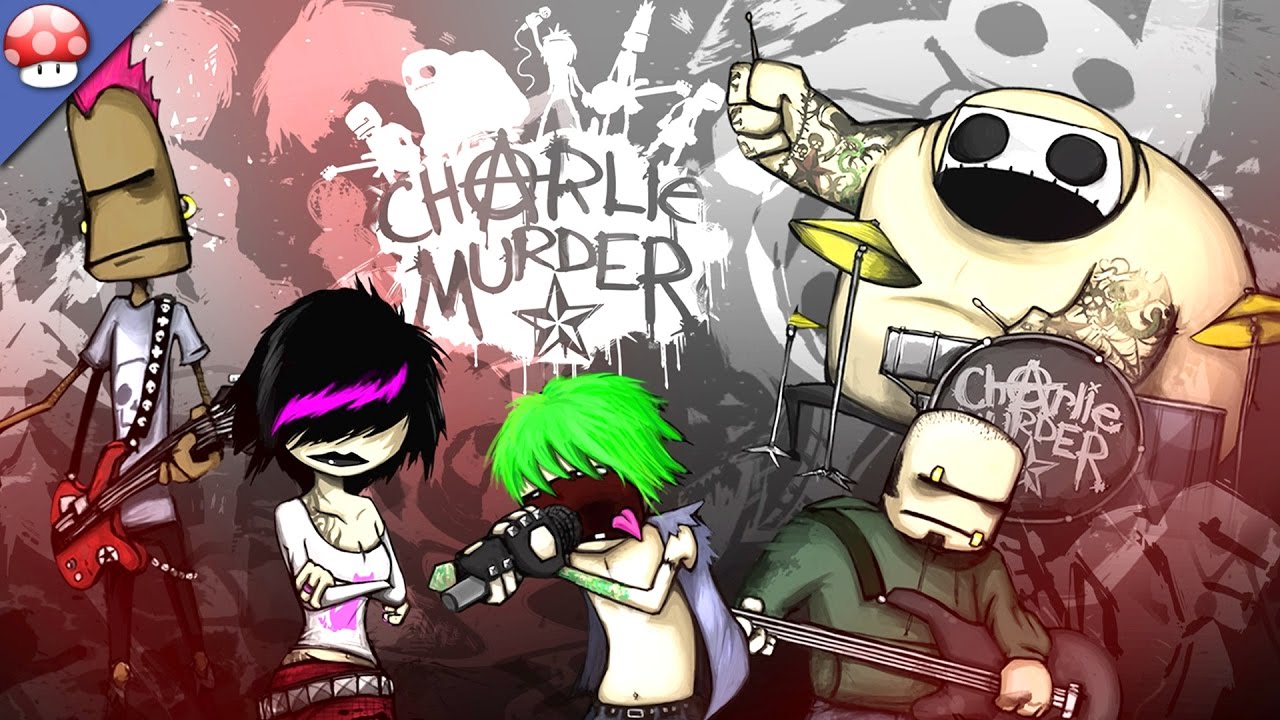