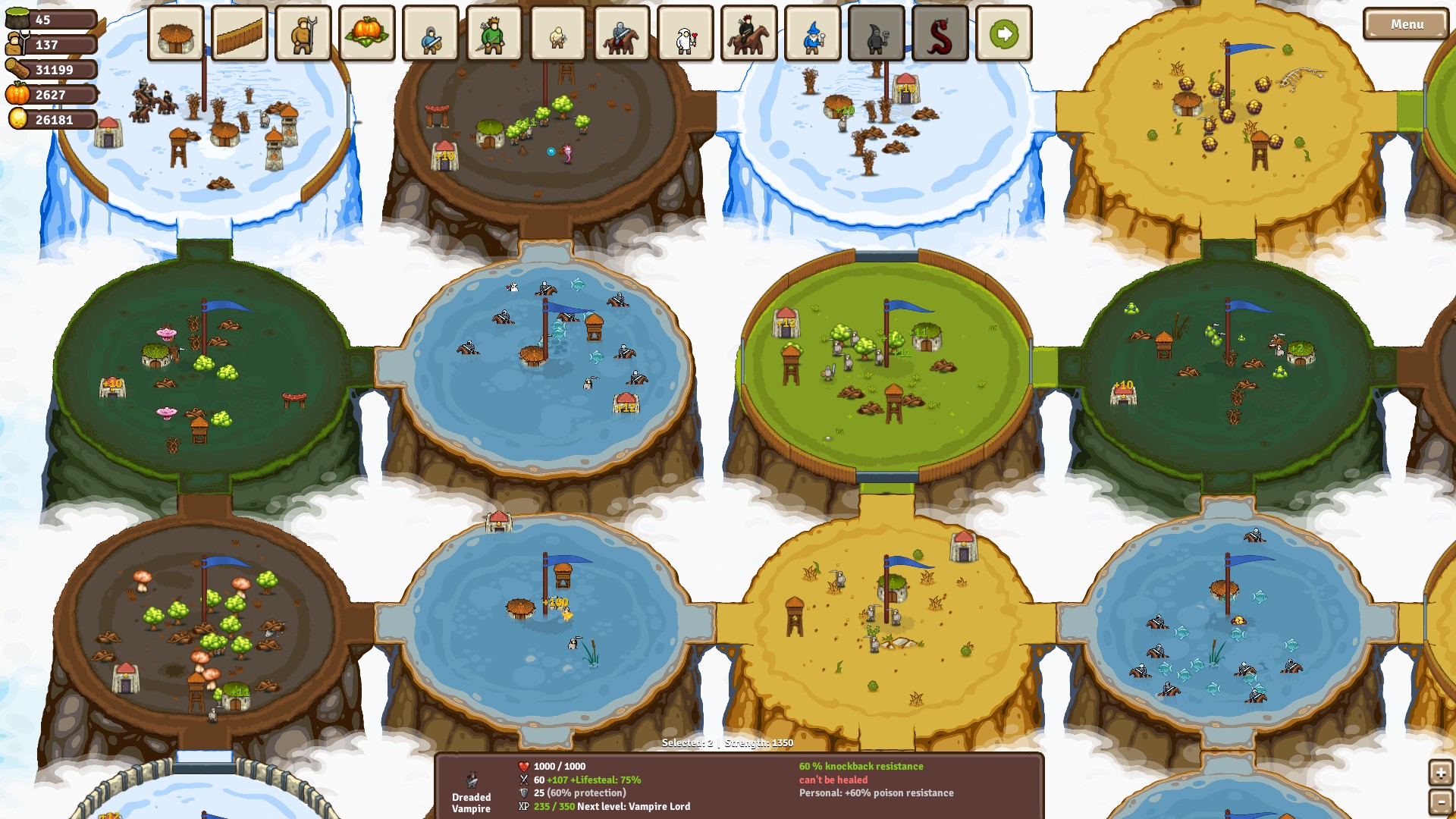 In this fast-paced multiplayer RTS, you and your friends will take control of your own tiny kingdoms and conquer a world made of circles. Each one is overflowing with enemies to fight, monsters to hunt and loot to hoard – but watch out... Friends can quickly become rivals! 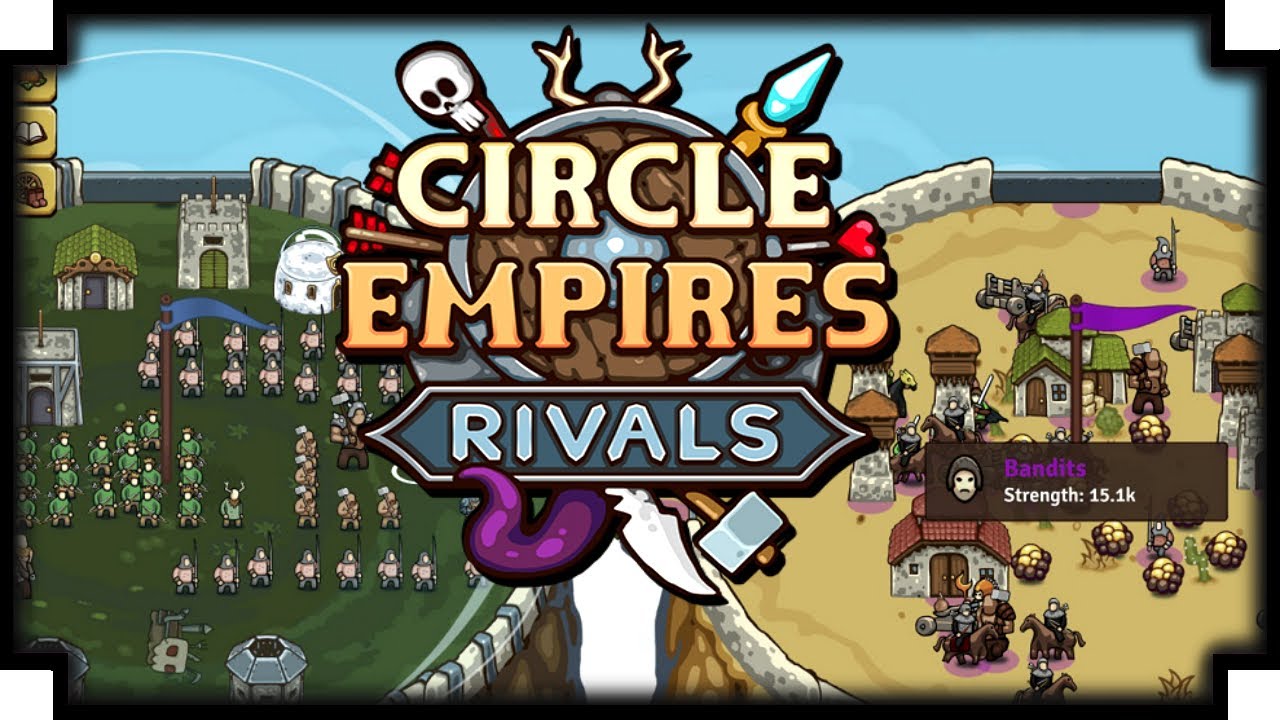 Circle Empires: Rivals is the sequel to the original award-winning real-time strategy game enjoyed by more than 300,000 players worldwide. Rivals adds, besides new content and game modes, a long-requested feature: Multiplayer! Fast-paced action and hundreds of different units combined with a procedurally-generated world of circles to make every session exciting and unique. You’ll have to devise new strategies and clever tactics to defeat your enemies, harvest resources and increase your power – alone or online with friends!
“It’s amazing to have watched the project evolve from a free demo into the single-player experience, and now at last, into a multiplayer one as well!” – The Luminous Team
KEY FEATURES
20 different circle biomes, from dry deserts to scary swamps to mystical extra XP biomes
Over 300+ units, buildings, and level-ups
30 Faction leaders, each with unique bonuses or special troops
A huge range of difficulty options, and advanced settings to tweak everything to your liking
6 different game modes, including ones unique to the RTS genre -- like the Roguelike and Stop the Army modes!
Units and structures keep gaining stats even after hitting their 'max' level, all the way up to bonus level 99! Turn your wizard into an army-destroying archwizard with a new look to boot.