Massif Press is raising funds for Lancer on Kickstarter! Lancer is a mud-and-lasers RPG about mechs and the pilots who crew them. Narrative play, gritty tactical combat and deep customization.

Lancer is a tabletop role playing game centered on shared narratives, customizable mechs, and the pilots who crew them.

Set many thousands of years from the present day, Lancer imagines a future where a survivor humanity has spread to the stars after weathering terrible ecological collapse on Earth -- the end of the Anthropocene as a consequence of unrestrained consumption and poor stewardship.

With a survival imperative motivated by this cultural history, humanity’s organizing body, Union, seeks to manage the galaxy to ensure we’ll never again be faced with extinction. They are not perfect in this endeavor; the narrative present of Lancer imagines a future where Union’s central body has been gripped by popular revolution, and the new governing body seeks to rectify the crimes of the old.

Players of Lancer adopt the roles of mech pilots -- comrades together in a galaxy of danger and hope. Some groups will fight for Union, working to rectify the crimes of previous administrations. Others, for a corpro-state, working to advance private interests while lining their pockets. Yet others will fight for groups acting in opposition to those in power, or for themselves. 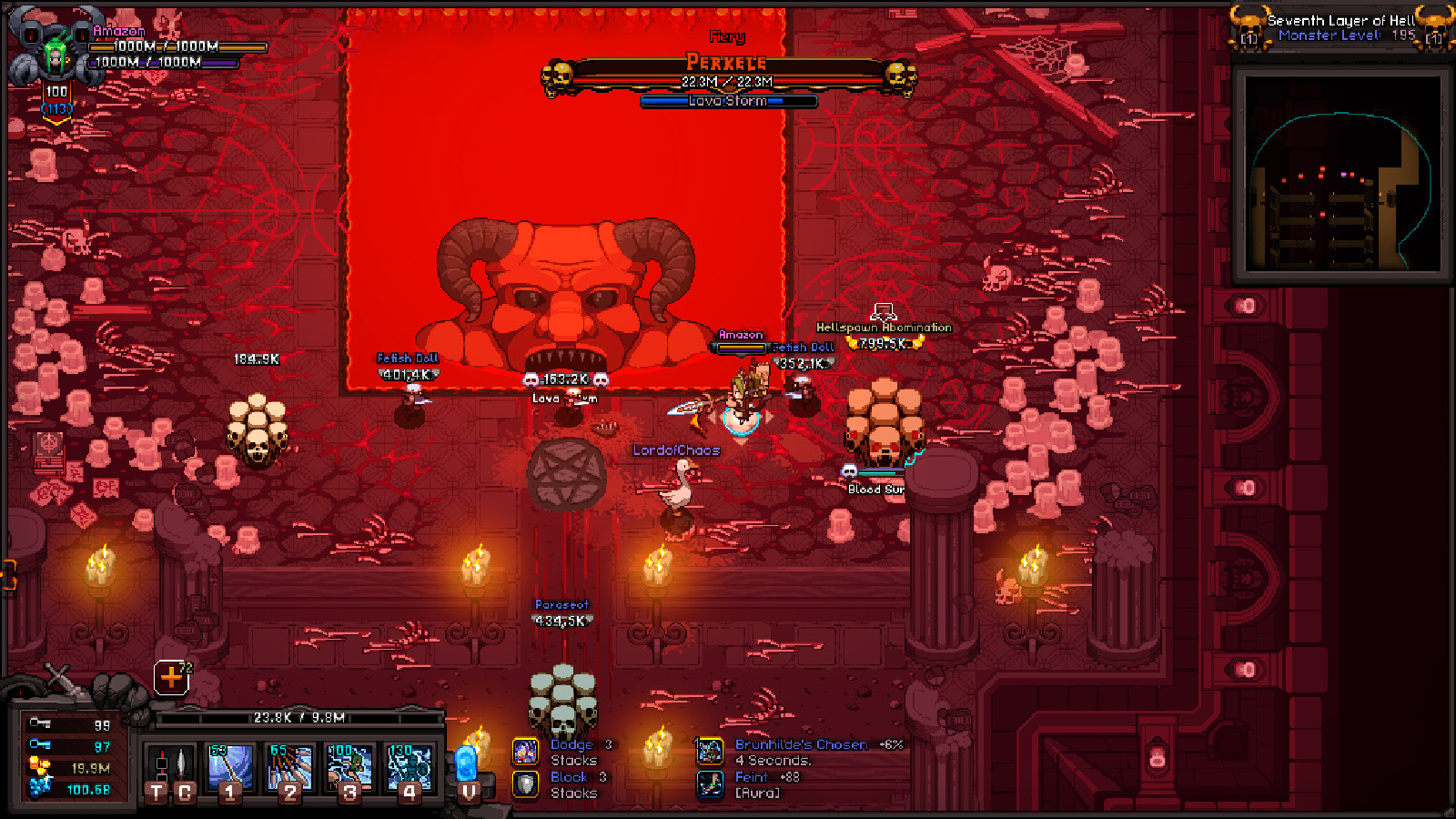 Lancer offers deep mech customization, a wide range of player backgrounds, and a system and setting with room for any story you and your group want to tell. It’s best with a group of 3-5 players, and can be used to run a one-shot session or persistent campaign. 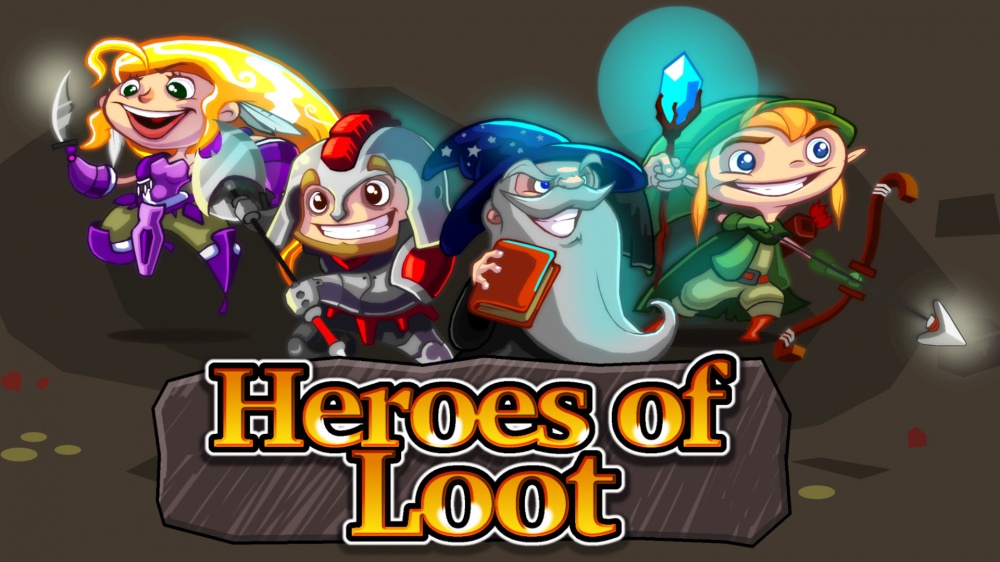