During the Spring Rasputitsa in early 1943, the Red Army launched a series of counteroffensives against German lines in the southwest. While initially successful, the Germans regrouped and managed to regain the momentum to recapture Kharkov.

Take command of both factions in a series of challenges and battles that feature new environmental conditions; thick mud that impacts vehicle movement and exposes new vulnerabilities. 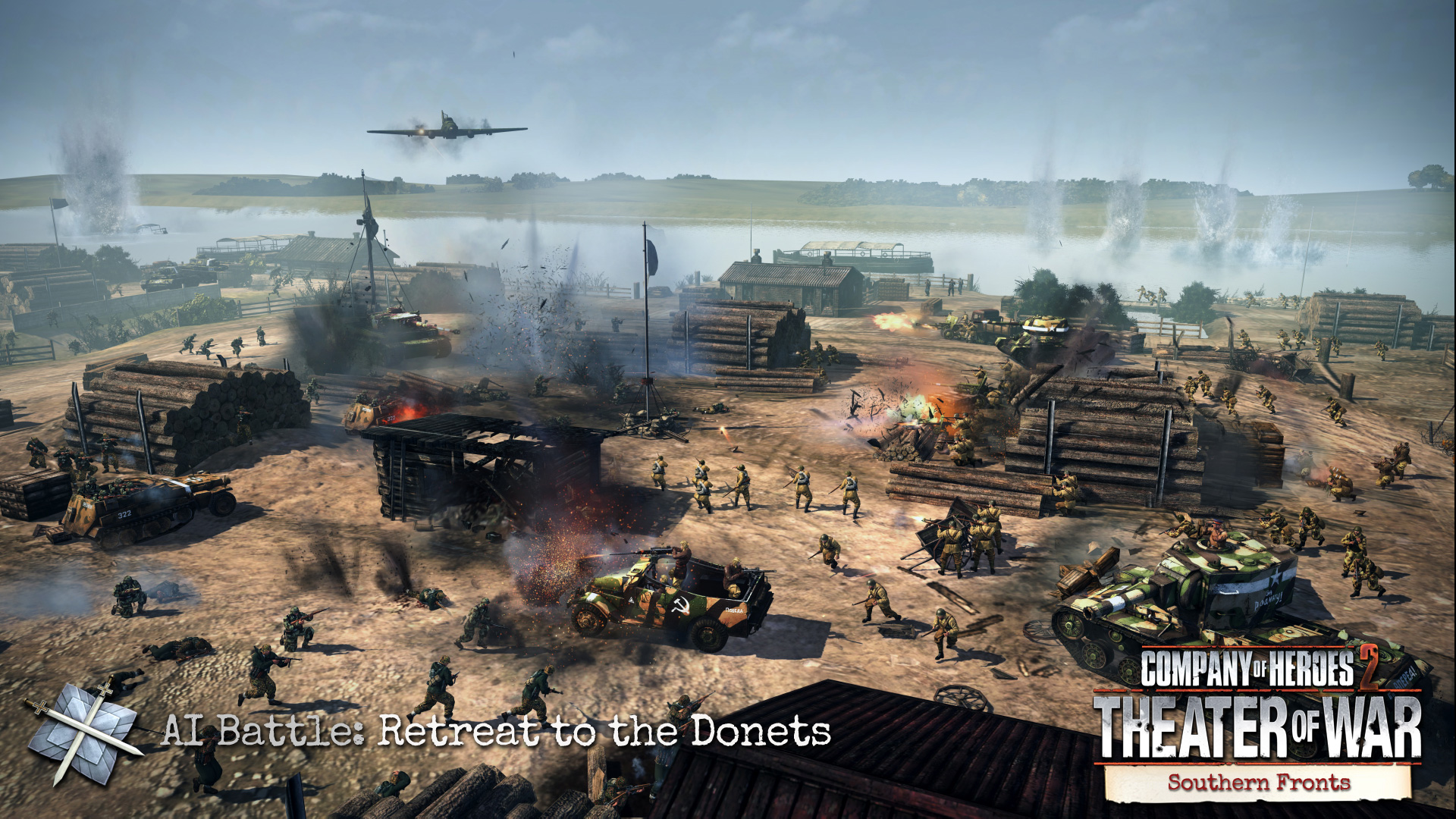