In Crusader Kings 3, your military might isn’t born from your realm alone. You’ll need powerful alliances if you wish to survive the medieval era. Alliances are not difficult to form on paper, but you’ll need family members with some clout to pull it off. 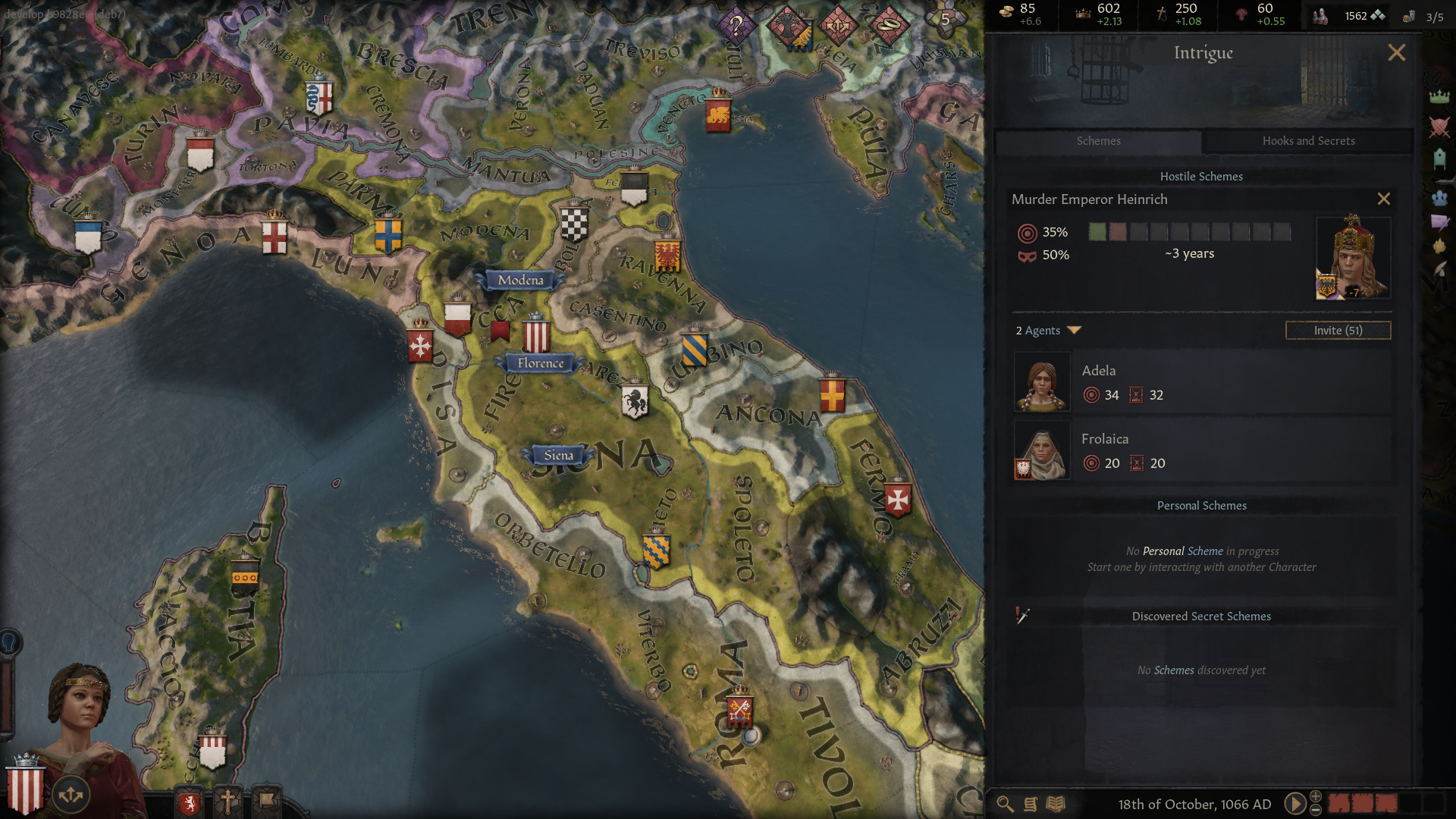 Crusader Kings III Guides Not every territory you recovery in Crusader Kings 3 can be down by asking nicely. More commonly, you and your allies will have to go to war against your neighboring.

Alliances in Crusader Kings 3 a established through arranged marriages.

People rarely married for love back during medieval times, and in Crusader Kings 3 you’ll need to negotiate a healthy amount of unions if you wish to bolster your military power. Family members are your ticket to the top, but there are a few factors you’ll need to consider if you want other nations to accept your arrangements.

To start, alliances are established by marrying off your direct family members and their children. Nephews, nieces, cousins, and other family members can sometimes be used, but they need to be higher up in the line of succession. Your children and grandchildren outrank most in the pecking order, and make for the sweetest deals.

Bear in mind that not all nations will be interested based on your standing in the world of Crusader Kings 3. Nations that are greater in power are less likely to agree to an arranged marriage, so if you’re looking to build an alliance with a ruler that has a massive army you may want to check your expectations. When you right-click a character and select either “Find Spouse” or “Arrange Marriage”, all possible candidates will be listed, and you can use the drop-down menu to filter by Alliance Power. Anyone not listed here will not agree to your terms, so if a nation you’re eyeballing isn’t available in this menu, you won’t be striking an alliance with them anytime soon.

Don’t lose hope just yet; there are a few tricks. For one, the further down both candidates are in the line of succession the more likely the arrangement will go through. You don’t want to get too greedy essentially. Also, everyone in the game is trying to preserve and expand their family dynasty, so the lower down the pecking order someone is the more likely you can get someone to agree to a Matrilineal marriage if you are marrying off one of your female kin-members (or the opposite if you are in a Matriarchal society: you want to ensure the children that come from the union are born into your house as often as possible).

That said, you may sometimes need to establish an alliance in Crusader Kings 3 in a hurry. It behooves you to not marry off your nearest heirs until they’re older; they carry the most weight, and can lead to the most desirable matches in a pinch. Know this: the more alliances you have in Crusader Kings 3 the harder it will be to build new ones. Also, alliances will disappear when a ruler dies, unless one of the spouses becomes the new ruler. You will be re-establishing alliances often, so keep an eye on your notifications to make sure you’re not about to start a war after an alliance has evaporated.

You can check your alliances and anyone else’s from their character panel, listed to the right of their claims with big, bold banners. You’re allies will also have flags on their banners when viewed from the map if you need to remember where they are located. You can summon your allies into battle by either right-clicking their banner (from your character panel or the map), or through the stained-glass alert icon at the top of the HUD. Summoning alliances will cost you Prestige in Crusader Kings 3 if you are the attacker, but won’t cost a thing if you are defending.

Remember this too: when comparing army power against another leader’s your alliances are factored in, so if it says your enemy forces are superior you’ll need to gather more alliances ,or expand your territory to generate larger levies. Also, allies will not go to war against other nations they are aligned with or vassals of, so use this to your advantage if you want to keep certain bothersome nations at bay. 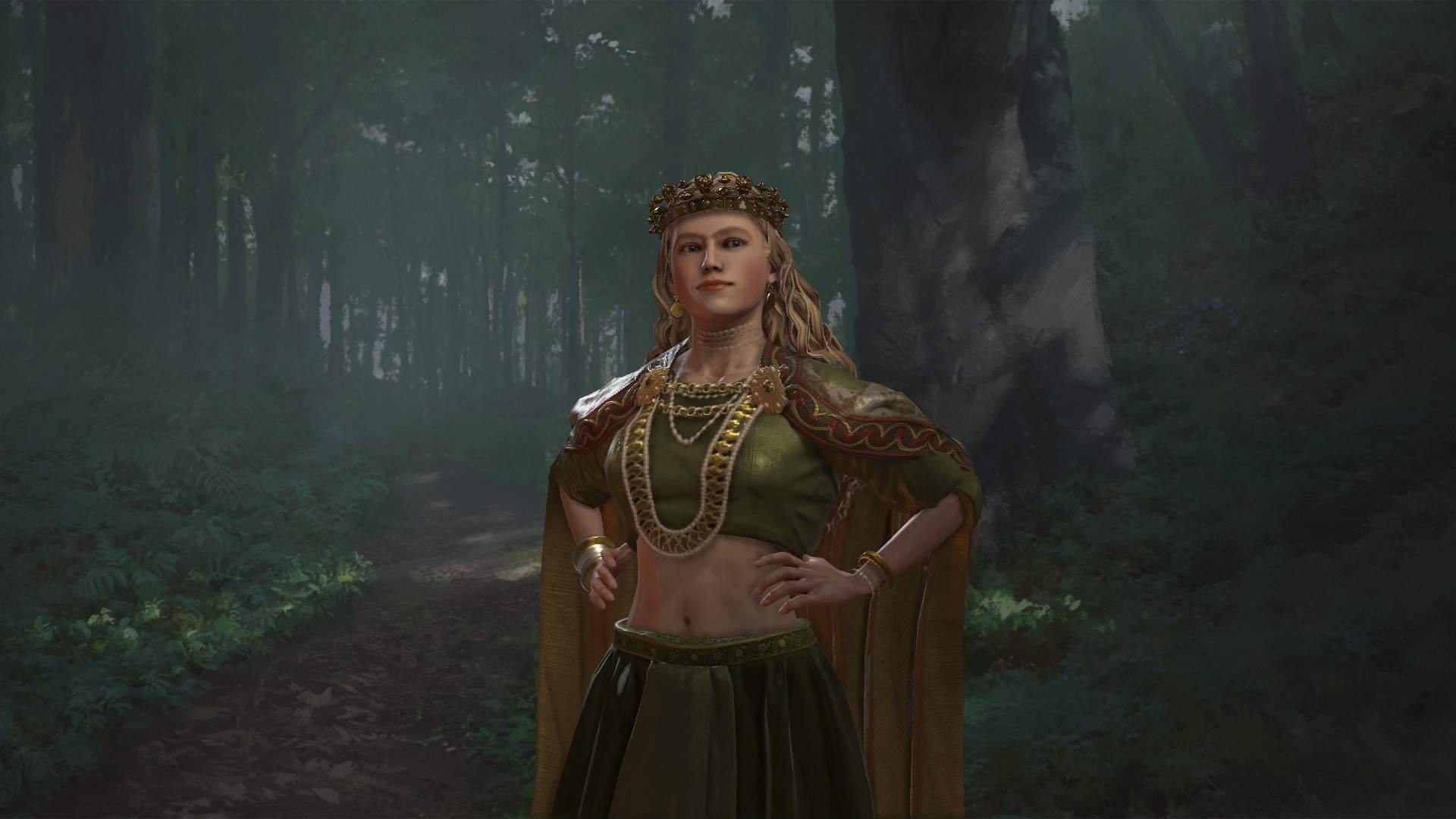