A new hero class called the Shieldbreaker will arrive in Darkest Dungeon later this week, and like her fellow digital dungeoneers she is a formidable but deeply flawed adventurer: 'Deadly as a.

A new DLC for Red Hook Studios' atmospheric RPG Darkest Dungeon is about to hit Steam on October 26, 2017. This DLC's main attraction is the Shieldbreaker, a new adventurer for you to recruit, who is a tough yet relatively low-health hero with a dynamic tactical skill set focused on stealth and breaking through enemy defenses.
And apart from the new adventurer, the DLC will add new trinkets, 3 new monsters, and a new consumable item. The Shieldbreaker DLC will cost you $3.99 or your regional equivalent. Here's the official description:

Hailing from the distant windswept dunes of the east, the Shieldbreaker arrives in the Hamlet! Deadly as a viper, her iron will has been forged in the heat of the blazing desert sun. Though outwardly demure, her emancipation from the barren wastes came at a price so terrible, it haunts her dreams even now... 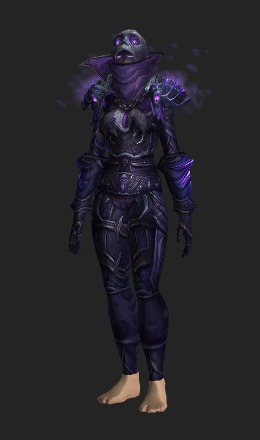 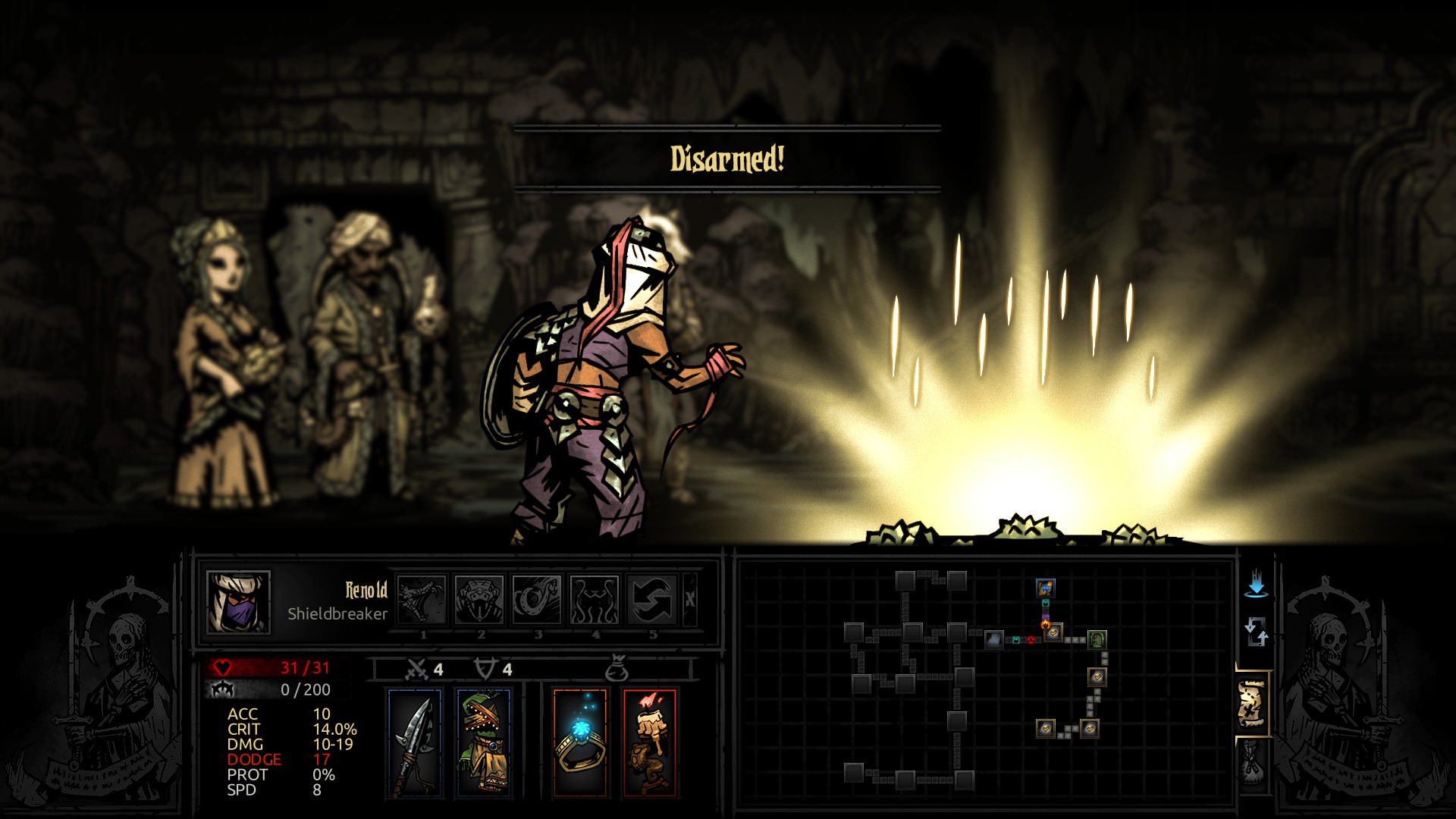 The Shieldbreaker is a powerful ally in the fight to reclaim the Estate and banish the evil that squats in the Darkest Dungeon. A highly-tactical hero with solid damage dealing capability, she truly excels when countering monsters with high protection and those who guard their allies. Her movement, speed, and targeted abilities make her a valuable ally for dismantling intractable monster groups. Though relatively low health, the Shieldbreaker is yet highly survivable in short bursts thanks to her Aegis shield.
View the discussion thread.