Delver is a Boss in The Surge 2. Bosses are special Enemies that feature their own arena, a large and prominent health bar, and a variety of unique moves and abilities. You will need to choose the appropriate Weapon, Gear and Combat Drone in order to defeat these formidable foes. 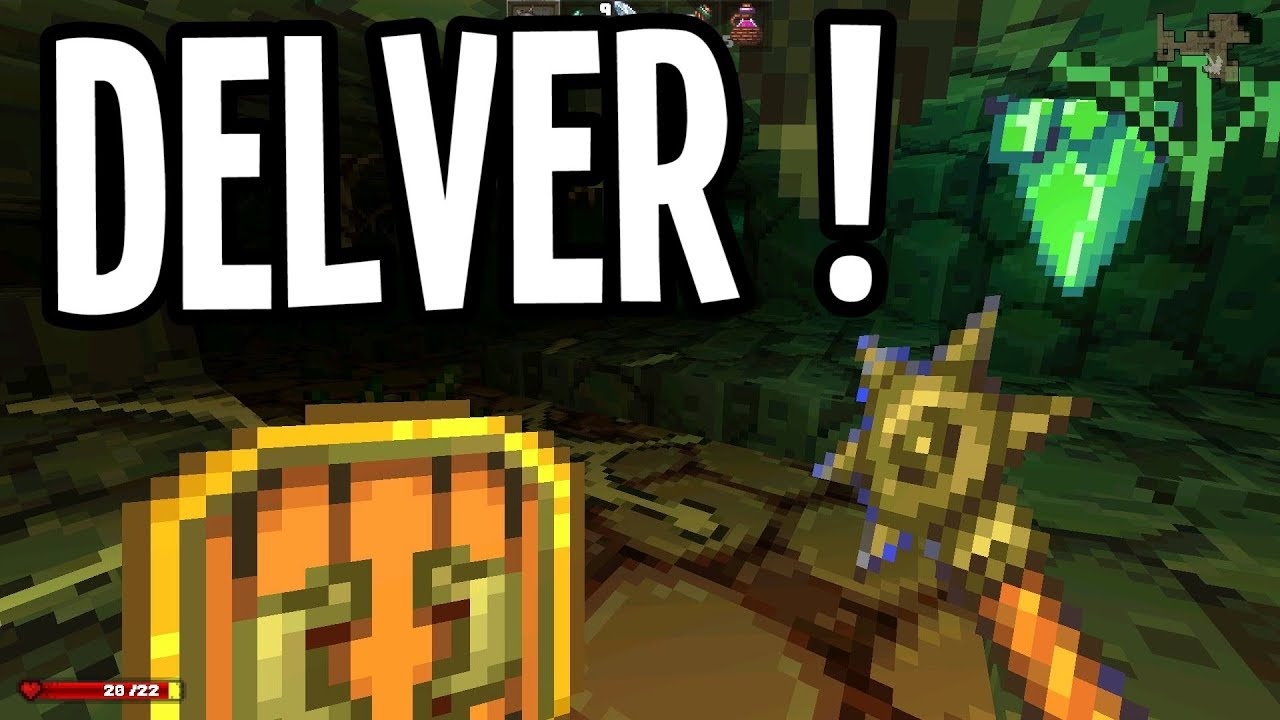 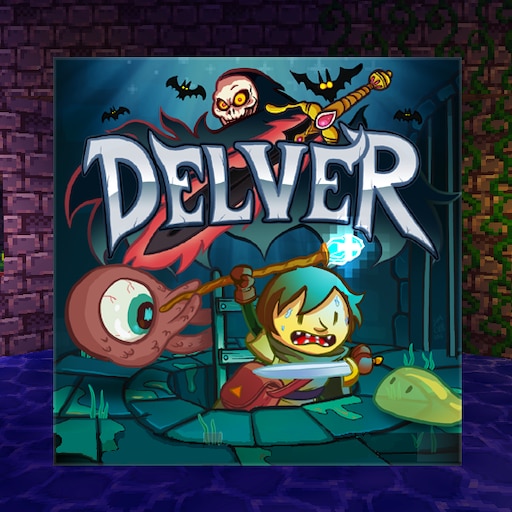 It has 3 phases and can be a very challenging fight. If you die you'll have to start over from Phase 1. It weak to posion/venom damage. 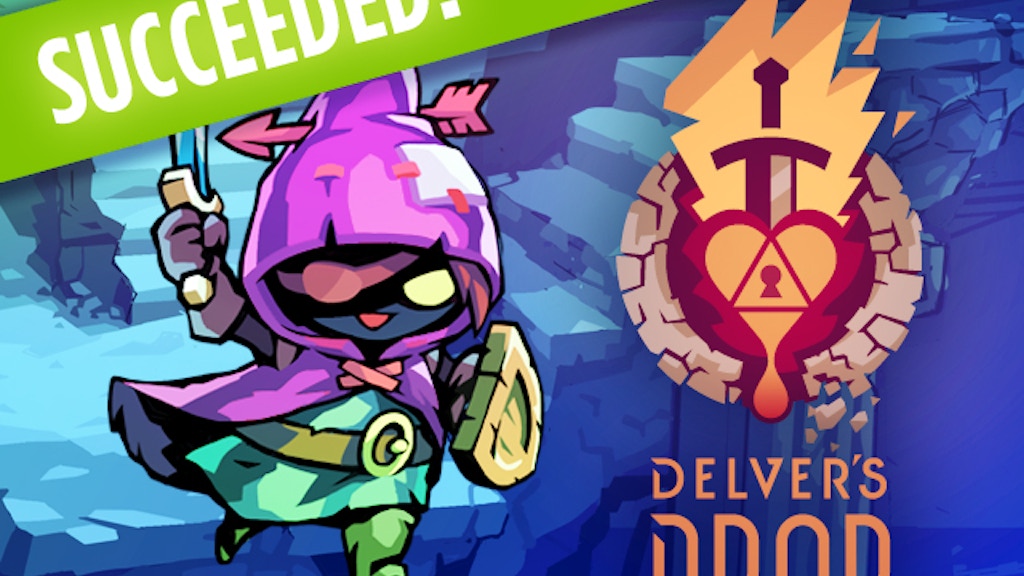 The beast is standing on both legs and attacks with its claws. It can perform a 3-hit combo from either direction. Try to parry the first and the next 2 will be easy.
It can burrow underground (use this time to attack him and deal some damage) and then come out two different times to perform a single attack. When it comes out, dodge and then go in to deal some damage. The third time it will come out of the ground and leap at you. Try to dodge when it's near you.

It will now attack you as a four legged beast. When you are far away, it will run across the room trying to stomp you. If it succeeds, it will drag you to a corner.
When at close quarter combat, it can perform a powerful dual combo attack (one from each side) that deals high damage. After the combo, it will also leap at your location to bite you.
After some time, it will become nanites and go to the roof, throws two nanite volleys at you(it deals damage to itself) then throw itself at your location. If dodged, it will stagger providing an oportunitty to attack. When it comes down, it any nanites remain will merge to it and recover health. Destroy them to stop the recover.
If you are having troubles at this stage you can keep a safe distance and use your drone to deal a considerable amount of damage.

Another method is to be as aggressive as you can, get close to it, hit it a few times and dodge its 2 sweeps (jump over them), each time doing a counterattack (the jumping attack after a successful dodge). It is very tricky to pull off both dodge+counter combos in succession as the timing window is small, but it's possible. Either way, dodging 1 of its attacks and countering should be easy enough. Then dodge away from its spinning or lunging attack, rush in, rinse and repeat. Also, if Delver has taken enough damage in this form, it will fall to its back, so give it a nice tummy rub for a critical damage (with a special animation, too, so you know it triggered). Dodge and destroy its nanite blobs and repeat the process. This phase is much easier when you play really aggressively with a fast weapon (Twin-Rigged or Punching Gloves, for instance)

It will stand in two legs and move very slow. If you stay on the opposite side of the arena, it will be an easy fight.
It will do 2 attacks at long range. The first is a ground slam that will send nanites at you and leave a trail. The second, it will throw itself on the ground and slide at you again leaving a trail of nanites. Just stay back a bit because the hitbox is bigger than it looks. Then go in, charge an attack and break one of its limbs to ensure you get the Helix V2. Rinse and repeat and you can do this phase without taking damage. The phase should look like this:
Slams (just move) slide (move, or dodge) Charge attack to break a limb, 2 extra quick attacks, dodge out then run to the other side and repeat.
P.S. It will only have 2 nanite trails up at a time.

can be obtained by breaking all its limb armor. It does not matter if it regains the armor. Break the armor located on the legs, body, head, and arms at least once each before you down it. Two front legs can be broken in phase 2 and the breaking does not need to be repeated in phase 3. 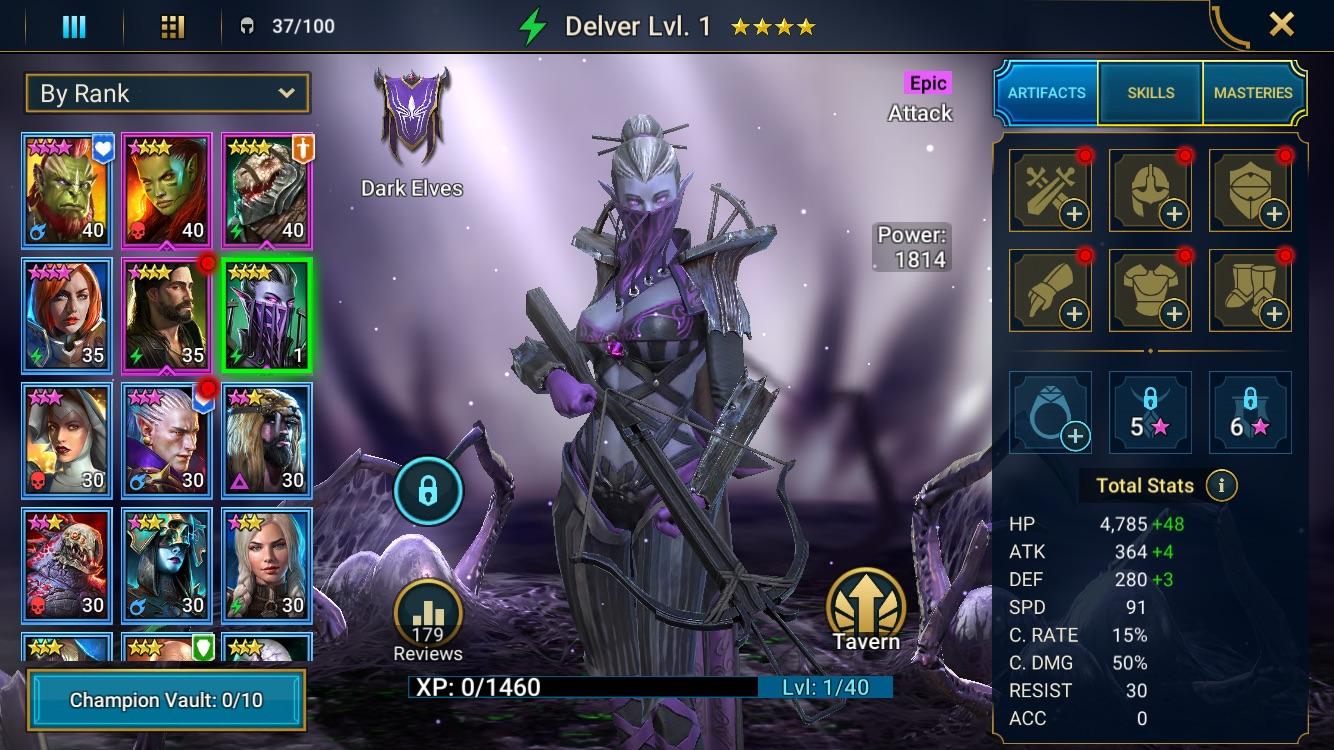 Lore theories should be clearly marked as such.