The new “Mandate of Heaven” expansion is set for a release on April 6th, and it brings with it an objective-based system focused on the semi-dynamic ages ranging from the age of Discovery to the age of Revolution. This adds new mechanics for China, Japan, and Manchu. 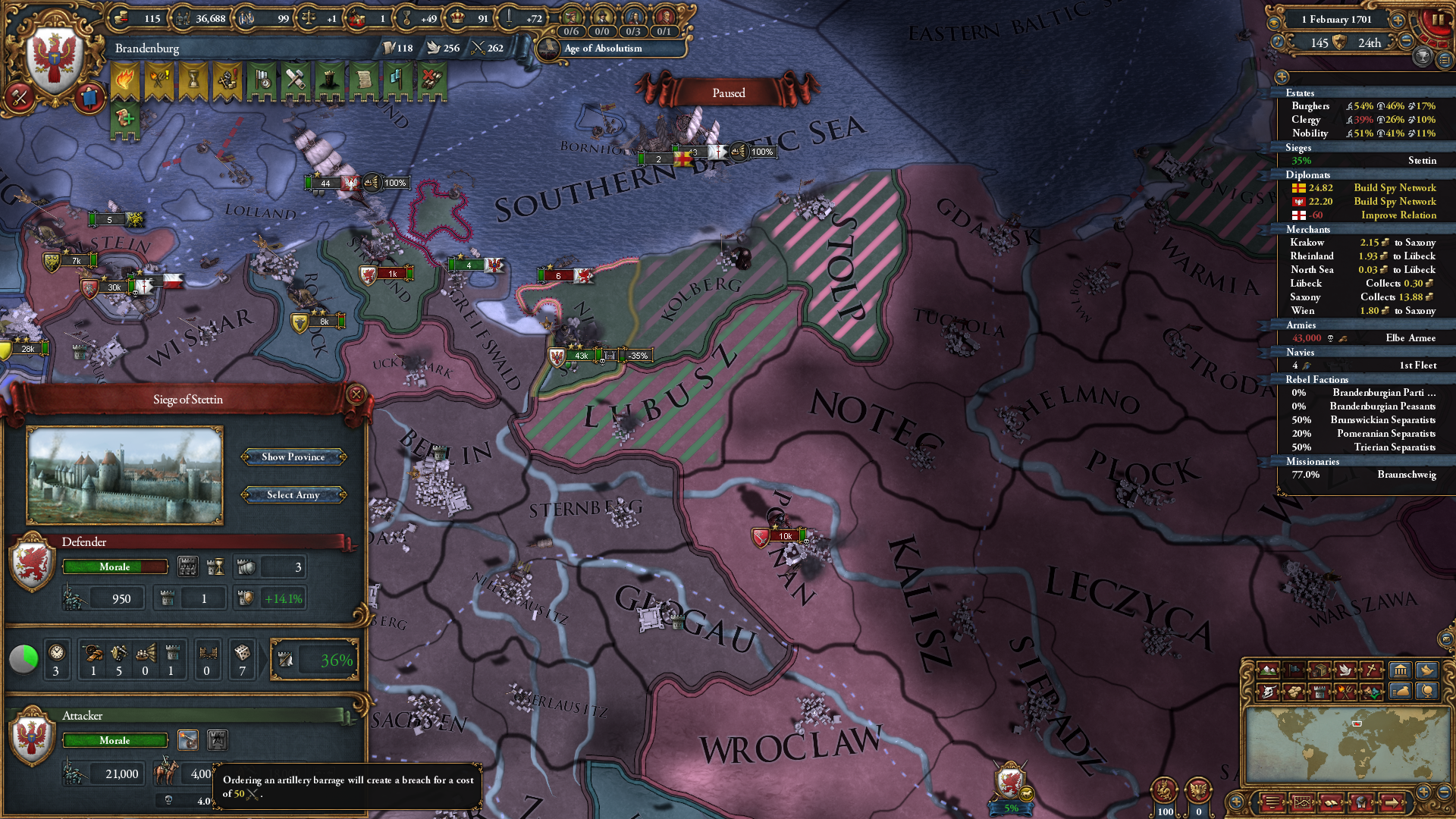 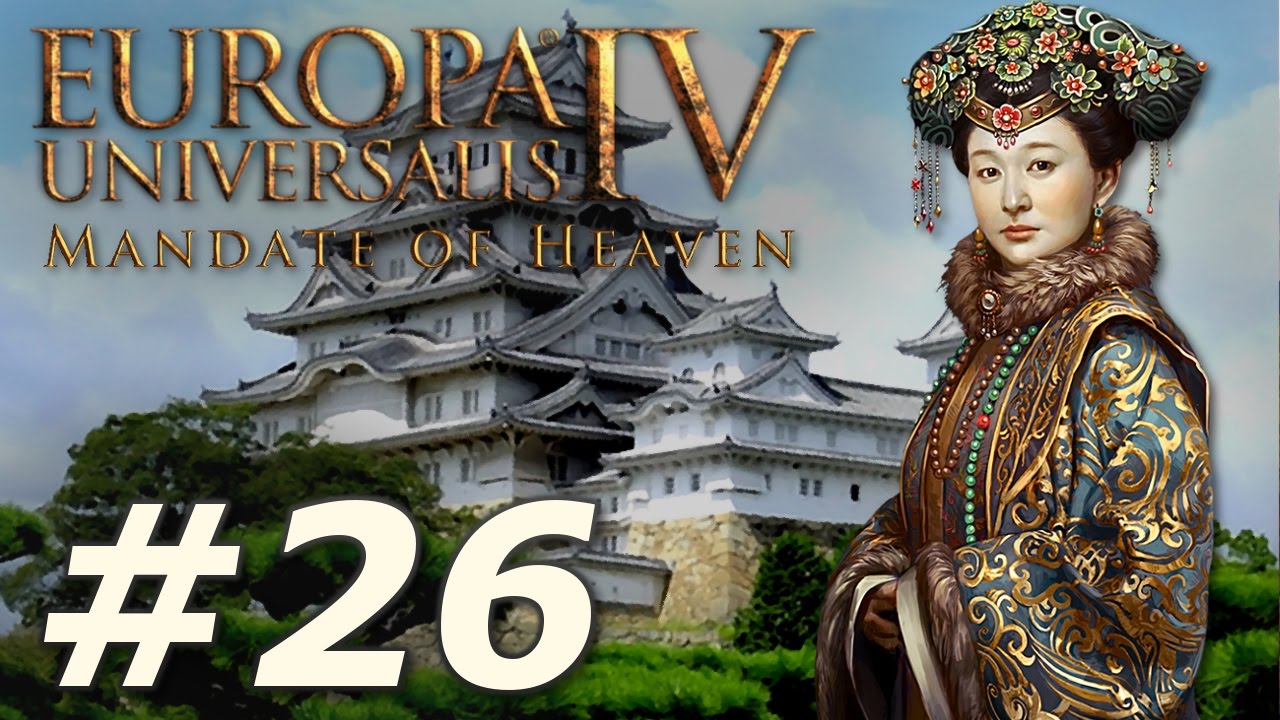 Featured above, you can view an introductory trailer for the expansion. Mandate of Heaven also brings with it more intuitive user interface modifications, as well as a host of other changes.

Here’s a rundown of what the expansion comes with: In case you missed it, you can find our review for Europa Universalis IVhere (we highly recommend it!).