Use the official Factorio wiki; Do not delete a full chest (Steel, Iron, Wooden, Etc.) if your inventory cannot hold all of its contents, it will be spilled all across the area around the chest. Using different tier underground transport belts you can squeeze 2 lines into one, or make a bi-directional line.

The spidertron is a versatile lategame vehicle capable of traversing rough terrain. It, along with the car and tank, is one of three non-rail vehicles in Factorio. It's equipped with four fast-firing rocket launchers capable of manual or automatic targeting. It can be driven manually or remotely controlled using the spidertron remote. Furthermore, it has an equipment grid which accepts all equipment modules. Spidertron's legs can be moved by belts which can be prevented by inserting belt immunity equipment into its equipment grid. 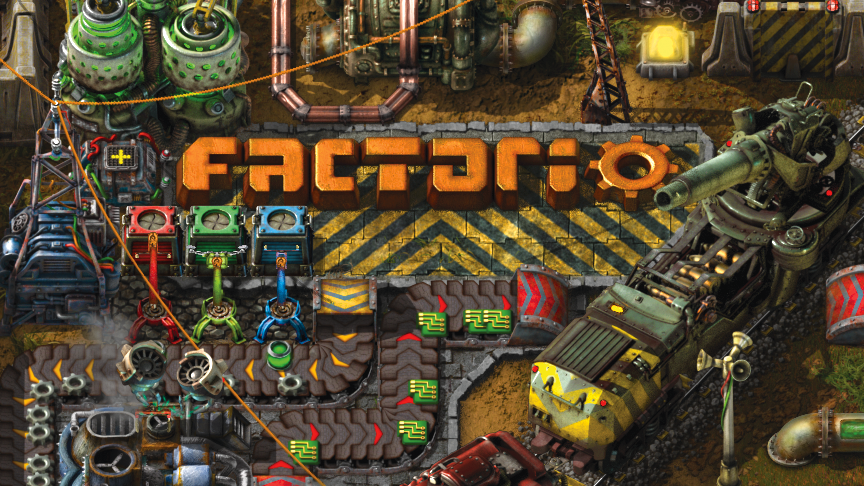 The vehicle can be renamed, and its color can be changed independently of the color of the player that is riding inside it. This color and name are shown in the tooltip of all connected spidertron remotes. Additionally, the spidertron's inventory can have logistics requests and auto-trash filters set up, similar to the player inventory, so the vehicle is automatically supplied by logistic robots.

The four spidertron rocket launchers operate in 'chain mode' which allows rapid firing of rockets at enemies. The spidertron can be set to automatically target enemies, both with or without any passengers inside the spidertron. The spidertron's combat capabilities are enhanced by its equipment grid, e.g. energy shields can be equipped to increase its protection or personal laser defenses can be used for higher killing power. The spidertron's equipment modules are used additionally to any modules that the riding player may have equipped in their own power armor.

Unlike the car and tank, which are affected by the surfaces they travel on, the spidertron's speed does not change on different surfaces. Due to the way the spidertron travels, its speed slightly fluctuates and does not consistently stay at its top speed. The spidertron's speed can be increased by equipping exoskeletons into its grid. Up to 5 exoskeletons can fit in the vehicle's grid. The top speeds (in km/h) are as follows: