If you had told me 10 or so years ago that Farming Simulator 15 and farming games would be my thing, I would have thought you were crazy. These days, taking care of my cows, plowing the field, and making sure I have the best farming equipment is my idea of an awesome Friday night! While this is far from the first game in the series, I feel that this was the first game to get real mainstream attention.

Welcome To My Farm

The game starts you out with a small bit of land and you are thrown into a tutorial. The tutorial in Farming Simulator 15 is not good. It feels like it lasts forever and it is super convoluted! I think learning by doing is the best approach, but the thing is it is so easy to go bankrupt in this game. I have done it a million times and the reason for this is that there is a lot of trial and error in the game.

There is a formula for what you have to do in the game and it goes like this. You, first of all, cultivate the field, you then sow the field, you play the waiting game as your crops grow. Once grown, you can harvest them and process them and make some money off them. You then rinse and repeat. That is the basic method of what you will be doing over and over again and to say it is a slow burn is putting it mildly.

You will eventually hire workers to “help” but these morons need to be micromanaged big time and you never know they have finished a task unless you go over to them! The money will get very, very tight and there are odd jobs that you can do, but that brings us to the big problem that Farming Simulator 15 has and that is the progression.

You can deliver packages to make extra money, but you need to buy a very expensive delivery vehicle. You can chop down trees and sell the lumber, but you need a super expensive machine to carry them! It can be very hard and tedious to get your head above the water in the game. I am sure many people will say screw this and quit. However, I did not quit! I found there to be something very attention-grabbing about this game. I am aware it is not the most exciting game ever made and that the progression happens at a snail’s pace, but dammit I wanted to see my crops grow and reap the rewards.

While it is not going to win any awards for its looks. At the time this game offered a huge leap in terms of the presentation from the other games in the series. The game may not look all that exciting, but it is realistic enough and you can easily tell what everything is supposed to be.

The more recent games in the series are much, much better than this one. So while at the time it was released I did spend many hours with Farming Simulator 15. It is one of those games that is hard for me to recommend to you guys as the follow-up games do what this game does so much better and in all honesty are way more fun. Still, I do feel that we needed this game in order to get to where we are at today. 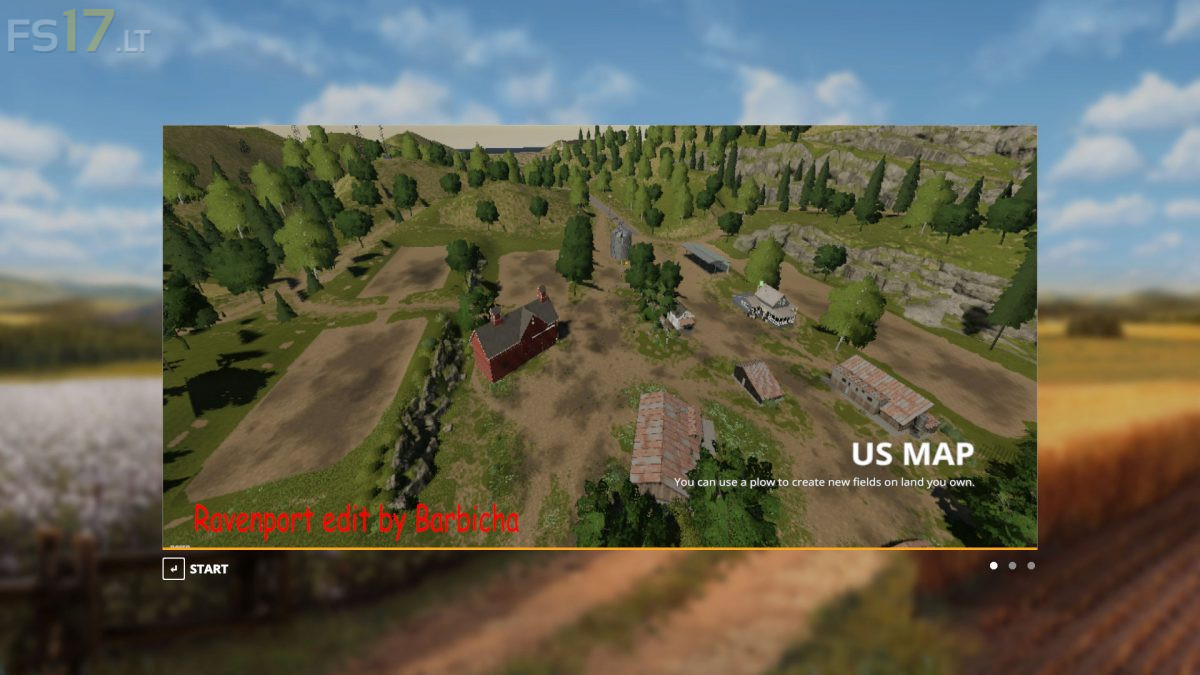