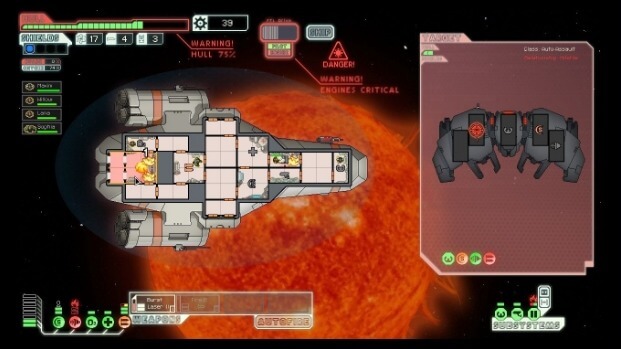 About
Faster Than Light “Space, the final frontier...” When William Shatner uttered those words in 1966, a cultural phenomenon was born. But what if the next such series wasn’t set in the future? What if it took place today or very soon?

The VERY near future: We discover the secret of faster-than-light travel. Suddenly, the universe is wide open to us, all thanks to genius SAUL FREDRICKS, who made the breakthrough and is touted as the Einstein of our era. His face is everywhere.

With the new technology, we hastily refit the nearly complete first manned Mars Explorer mission with faster-than-light engines and boldly go where no man has gone before. A new hope is felt across all mankind as the IGS DISCOVERY sets off.

But Saul has a dark secret. You see, he’s not the genius everyone believes him to be. He was merely the first to successfully interpret a signal we received from outer space in the 1940s. The message contained every bit of technological knowledge from an advanced alien civilization...and a warning...

“It is too late for us. Use our knowledge and flee your world. They are coming...”

And it would have all been fine if we’d been able to decipher the message in the 1940s, but now it’s too late.

To all on Earth, the Discovery is doing just as its name says. But the true mission -- known to only a select few on Earth and on the mission -- is to find new technology, allies and anything else to help us fight or flee the dark force coming our way. But it’s been so many years...are they still out there? Are they still coming? Or could something much, much worse be on the way?

With all the idealism of the original Star Trek, and the grit and immediacy of both The Right Stuff and Gravity, the story of humanity’s first thrilling and terrifying adventures to the stars takes flight!

It's a digital virtual popup book! 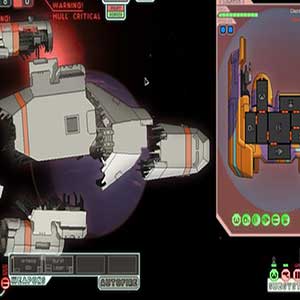 Download the FREE companion app and watch characters and creatures literally jump off the page when you point your device at the book. Faster Than Light contains 25 of AR content per Trade Paperback. Compatible with most Apple and Android devices with a rear-facing camera. 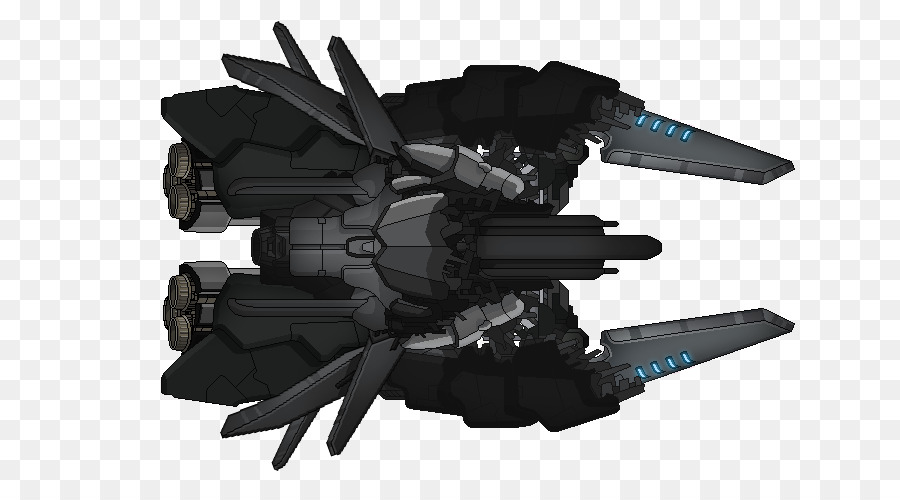 Full free comics of alternate missions not found in the books.

Get the Comics or Trade Paperbacks Today!

You can also download and print some sample pages to try out the app.

Find your nearest comic shop to get the book today.