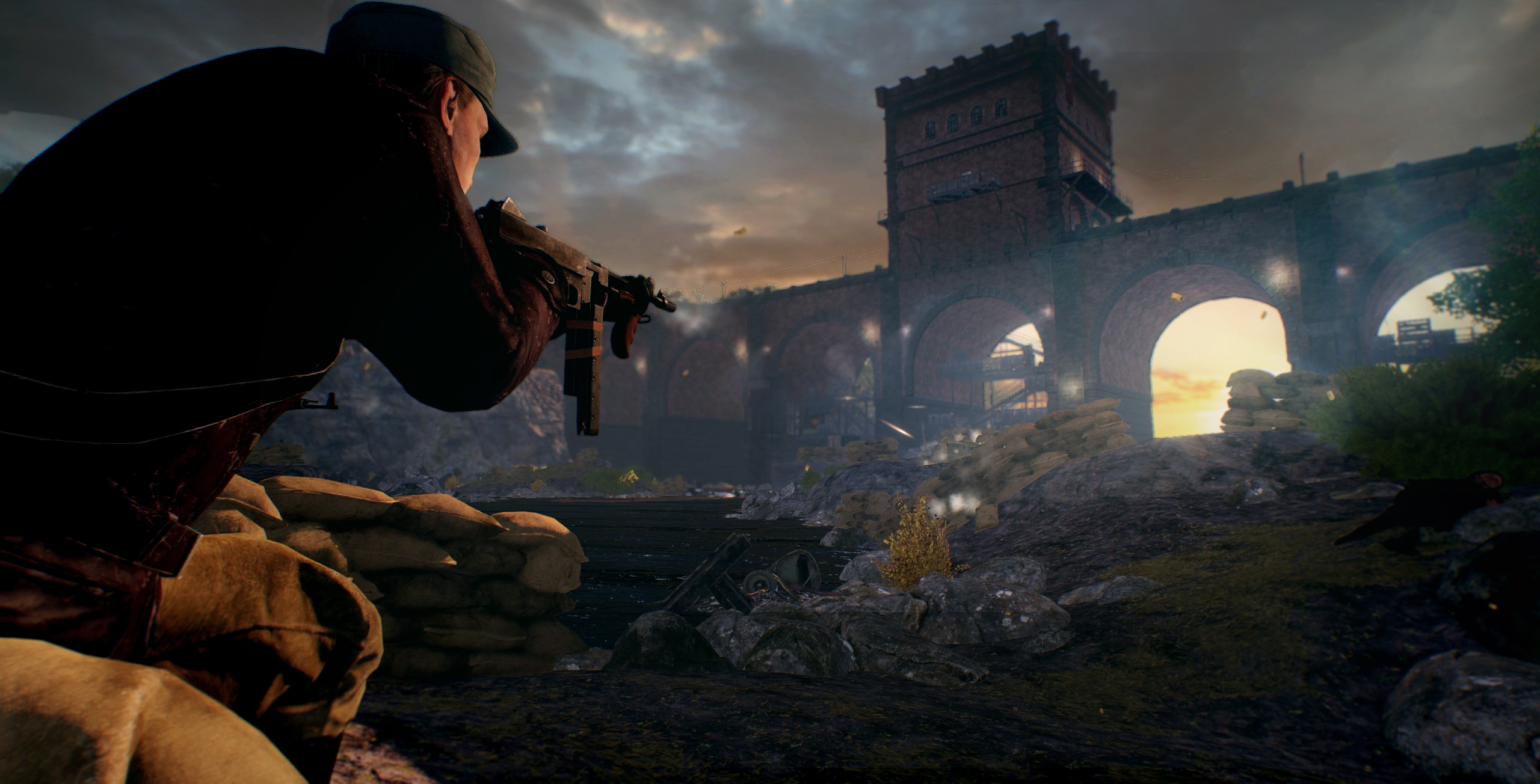 Crazy Monkey Studios was founded in 2010 by Steven Verbeek and Martijn Holtkamp, after they met at a game conference. They teamed up to develop the game 'Empire: The deck building strategy game'. With limited resources, they created Empire and launched it on iOS and Android. In 2014 the team started working on Guns, Gore and Cannoli and launched this game on Steam, Xbox One, PS4 and Nintendo Switch in 2015. After a success release they continued working on a sequel for the game and launched Guns, Gore and Cannoli 2 in 2018 on the same platforms. The Team split up in 2018 and the majority relocated to a new office location in Geel, Belgium for a new start.They teamed up with Warcave in 2018 to develop the real time strategy game War Party that got released on Steam, Xbox One, PS4, Nintendo Switch in 2019.In 2020 the company launched the hidden object game named 'Hidden Through Time'. 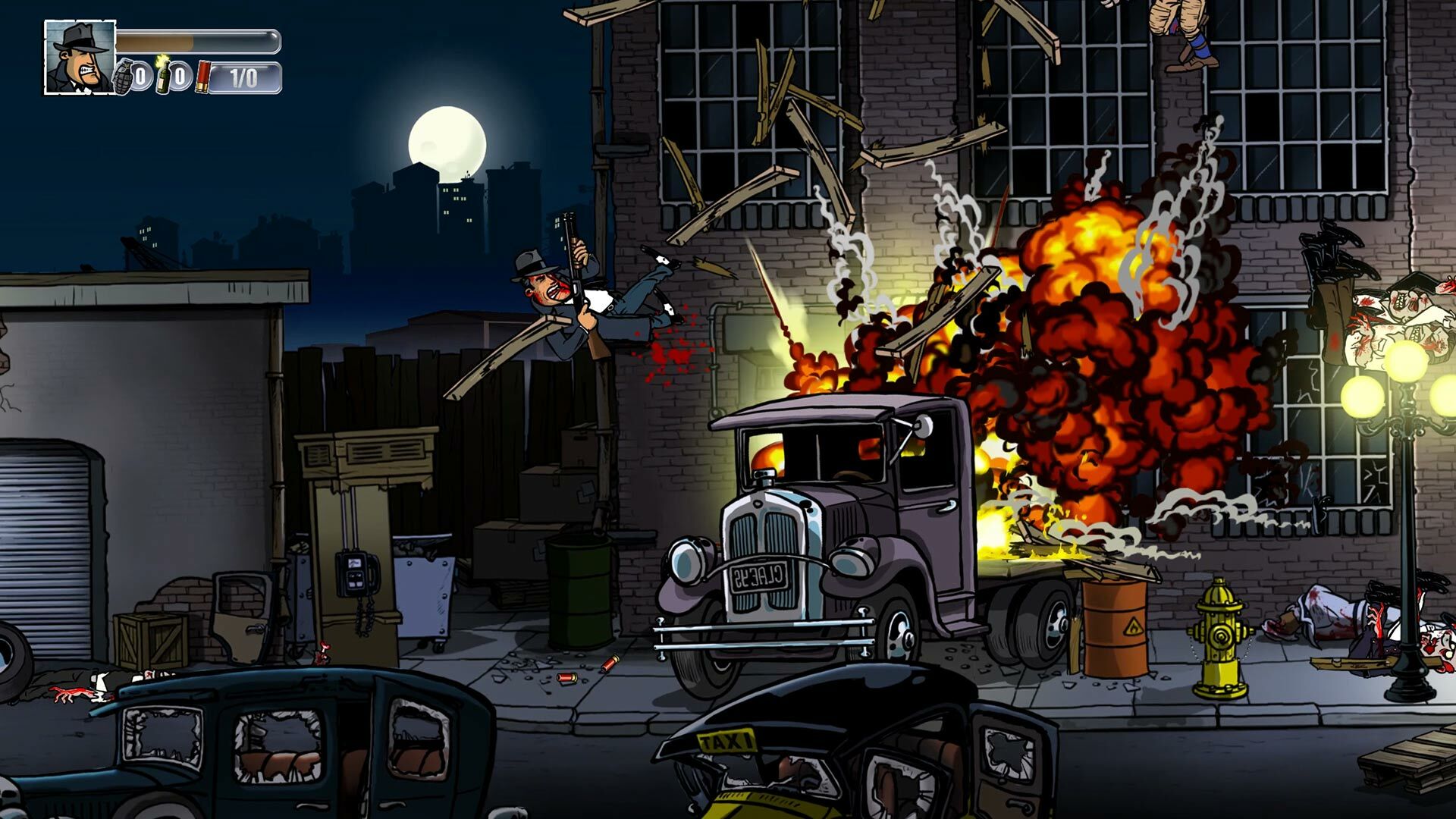