Prices, history graph and more for the Bundle 'Hero of the Kingdom Collection' (US region).

Hero Of The Kingdom Cheats

Hero Of The Kingdom Collection Pack

I really don’t understand how things like this happen. I don’t understand how a series can establish itself, improve on its core elements, and then abandon them in such dramatic fashion. It’s not something I see often, thankfully, and it’s something I never expected to see in this series. But I’ve given Hero of the Kingdom III nearly four hours to rise out of the slog it’s made of the classic trading and adventuring, and if anything it’s gotten worse. I’ve gotten to the point where I’m not even sure I want to finish it, knowing how much hacking and slashing and potion-chugging is in my future, and if that sounds strange to you then you might be as clueless about this series as its developers. 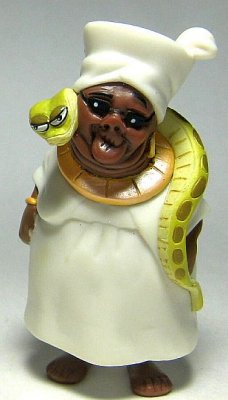 You begin your tale as a simple youth, living in the simple woods with his simple uncle. You’re hunters by necessity, and your first steps on the hero’s path are errands to catch rabbits and perform odd jobs for the nearby (like five steps away) village. All that changes when a freak earthquake buries your home in unyielding stone, and the ground splits to unleash hell hounds and undead. Visions of a princess and a dark force beneath the earth fill your head and lead you out of your besieged valley, across the kingdom to uncover the truth behind the chaos.

Hero of the Kingdom III starts off with plenty of promise, introducing you to a slightly new twist on the classic “hero is born” story from the previous games. You’ll also notice a few immediate mechanical differences right away, including skill levels and camping. Now when you perform common tasks like fighting or hunting, you have a skill level that can rise and is checked against more imposing tasks. Additionally, you no longer have to backtrack to camps to rest and regain strength for tasks, as you can camp anywhere and spend a generic food resource to get those precious heart points. You’ll even learn crafting skills like cooking and potion-making that can be used at camp to supplement your resources.

Learning these new systems is pretty exciting, given how mechanically similar the first two HotK games were. And you’ll put them to good use as you strike out from the village to battle back the beasts that threaten it. The paths forward, whether they be through pastoral fields or grim forests or dank caves, are lined with monsters to hack your way through. Just as you saw in HotK II these monsters require a combination of weapons, potions, and strength to overcome, but now they also call for specific combat skill levels to topple. The further into the game you get the more these beasts will become roadblocks, either because of the increasing potion quantities to tackle them or the sudden jumps in combat skill needed.

This wouldn’t be a huge deal, except that for some reason Hero of the Kingdom III is almost entirely built around this combat. To get from one valley to the next is usually a journey of four or five screens, each with a handful of monsters to beat. Then in the new valley you’ll need to clear the roads of monsters, clear the caves of monsters, save villagers from monsters, kill monsters for lost items, and so on. Shockingly few tasks require the trading or constructing that were such a staple of the first two games, leaving this one feeling like a pale attempt at a dungeon crawler. And churning your way through these hordes will require constant pauses to stock up on potions or replace broken equipment, since you’re essentially doing the same thing dozens of times over. It’s so bad that the map now has icons for the shops you’ve found, allowing you to buy and sell without having to leave the dungeon specifically because you need so many potions all the time.

I wasn’t even halfway through the game when I got the achievement for killing 150 monsters, and that’s 100% not what I signed up for here. The Hero of the Kingdom series is known for relaxing trading and adventuring, fixing bridges and baking bread to overcome the obstacles in your path. Hero of the Kingdom III swerves hard away from this in an effort to make you more of a conventional fantasy hero. But we don’t need that, especially when the combat that fills that sort of game is just a matter of checking your numbers and clicking on things. It’s not even well-designed progression, forcing you to always be scraping together more money for potions, scour maps you’ve already been over for respawning resources, and fight things you don’t even need to fight in the hopes of getting the skill-up you need. I really hope the developers can find their way back to what made the first two games work, because Hero of the Kingdom III is an incredibly disappointing departure.

You and your sister had finally found a safe haven in a small fishing village. But more troubles came soon after that. The threat of an unstoppable crew of pirates spread its shadow over the entire kingdom. Your beloved sister was kidnapped and taken far away to lands unknown. You have no choice but to embark on a journey to save her. You must be brave. You will travel to the end of the world, helping people, fulfilling quests, learning valuable skills, and finding hundreds of useful items in Hero of the Kingdom II! 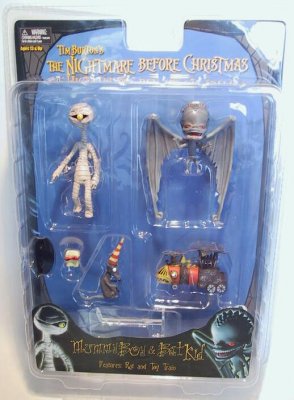 Hero of the Kingdom II Screenshots:

Hero Of The Kingdom Ii