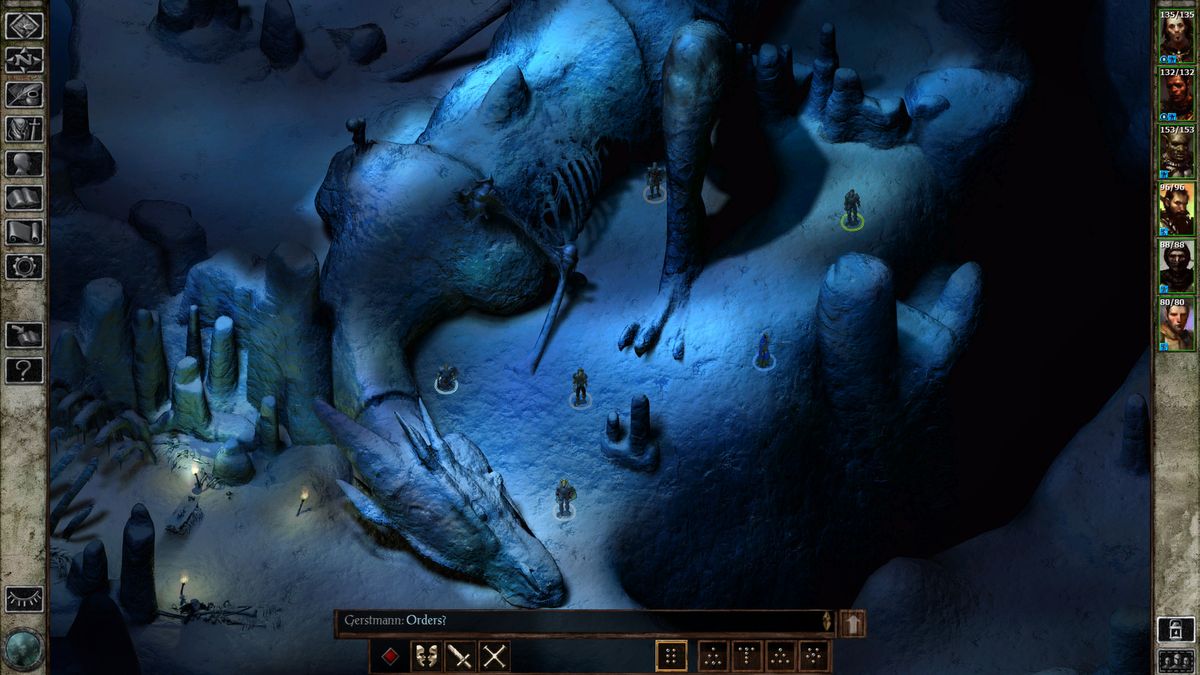 Icewind Dale: Enhanced Edition; Baldur's Gate II: Shadows of Amn; Baldur's Gate II: Throne of Bhaal; Windows, currently, is the only platform natively supported. It has been tested on Mac OS X using Wineskin and currently works, as it also does with Wine on Linux, though no guarantee is in place that this will continue to work—maximising that. Icewind Dale: Enhanced Edition is a port of the original IWD into a modified version of the BG2:EE engine. A series of scrolls by Alveus Malcanter, who is featured in a series of humorous promotional videos for IWD:EE, can be found throughout SoD.

Trials of the Luremaster Expansion 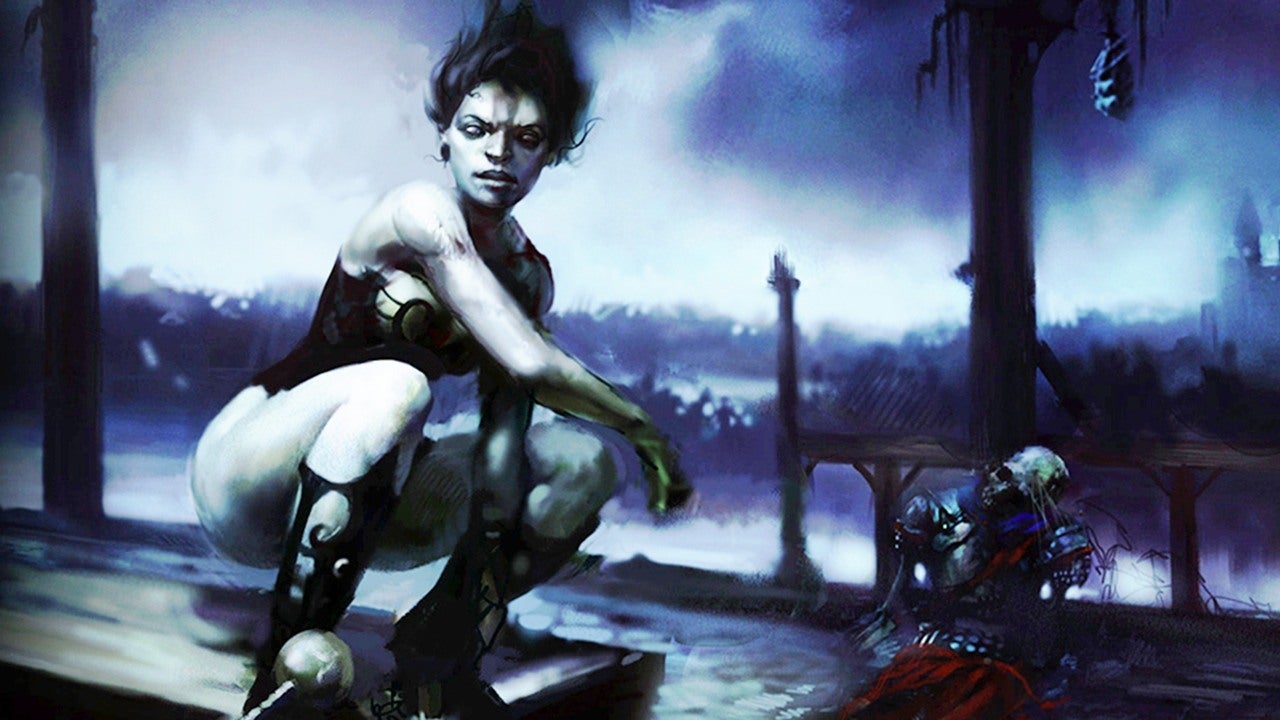 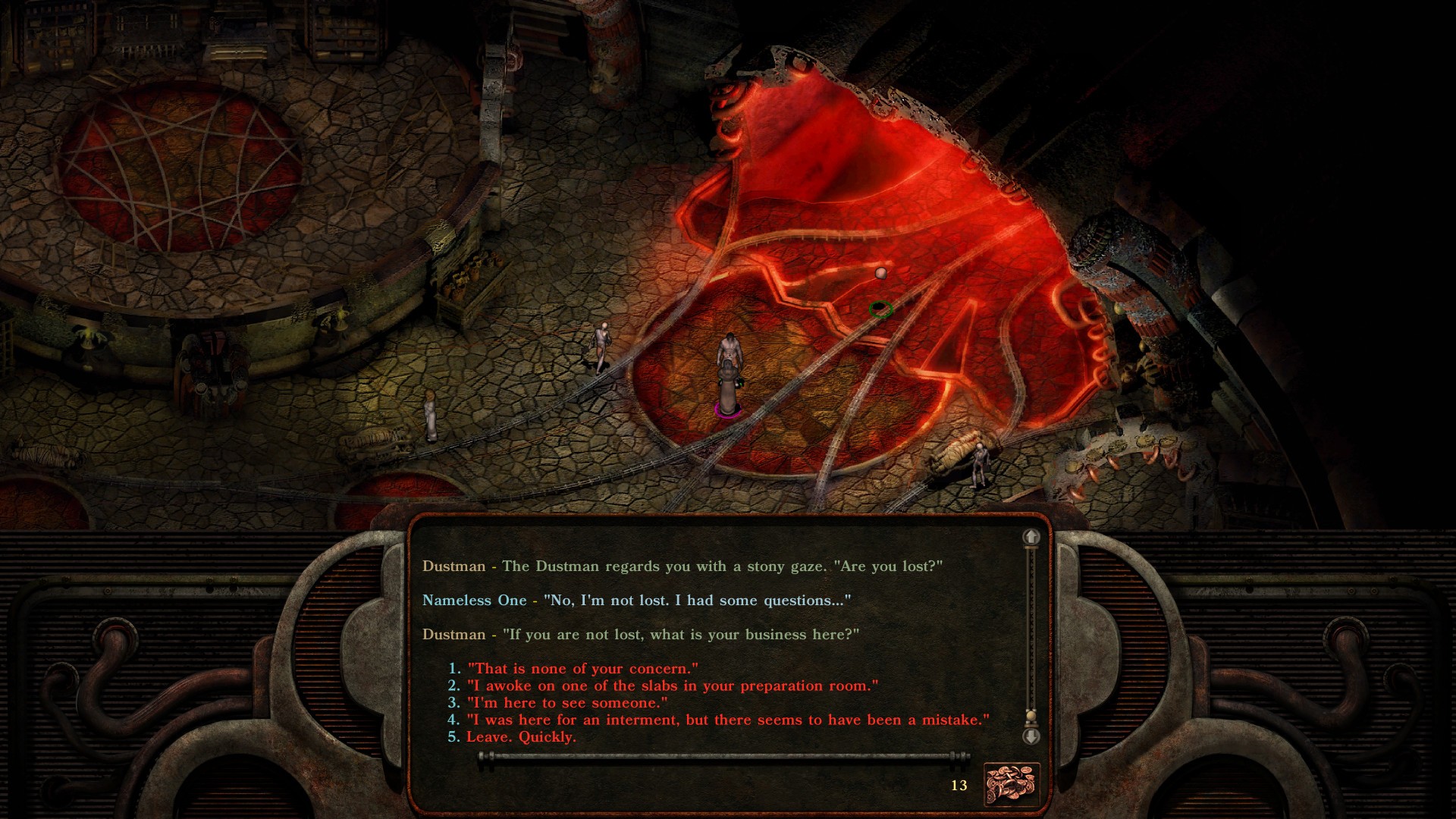 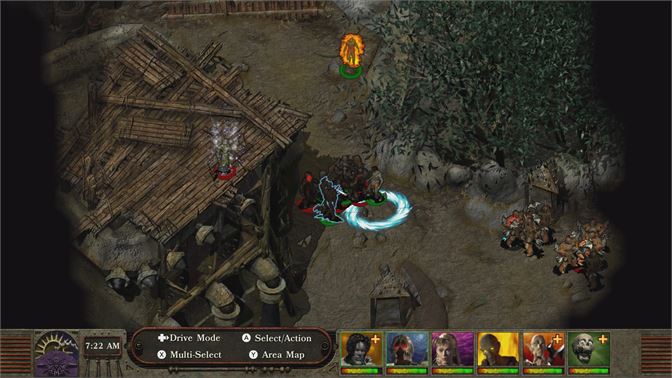 Evil stirs beneath the Spine of the World.

In the northernmost reaches of the Forgotten Realms lies the region of icy tundra known as Icewind Dale. Journey deep into the Spine of the World, a harsh and unforgiving territory settled only by the hardiest folk. Encounter fearsome beasts that have learned the cunning ferocity needed to survive among the snow-shrouded peaks. Confront an evil that schemes beneath the carven glaciers to wreak destruction upon the face of Faerun. This is the world of Icewind Dale: Enhanced Edition.