Machinarium is award-winning independent adventure game developed by the makers of Samorost and Botanicula. A little robot who&rsquo;s been thrown out to the scrap yard behind the city must return and confront the Black Cap Brotherhood and save his robot-girl friend.
World: Machinarium world is populated only by robots of various forms and functions. One of the most interesting places in this world is old, rusty and legendary city of Machinarium where the game takes place
Story: You will have to get rid of wicked robots from the Black Cap Brotherhood and save the head of the city and also your robot-girl friend
Puzzles: You will be solving many logical puzzles, adventure quests, brain teasers and mini-games
Graphics: Backgrounds and characters are 2D hand-drawn and there is more then one hour of carefully crafted animations
Music: Beautiful original soundtrack was composed and recorded by Floex (Samorost2 OST)
Communication: You won't find any lengthy boring dialogs in this game, characters talk by comic bubbles with simple animations and symbols 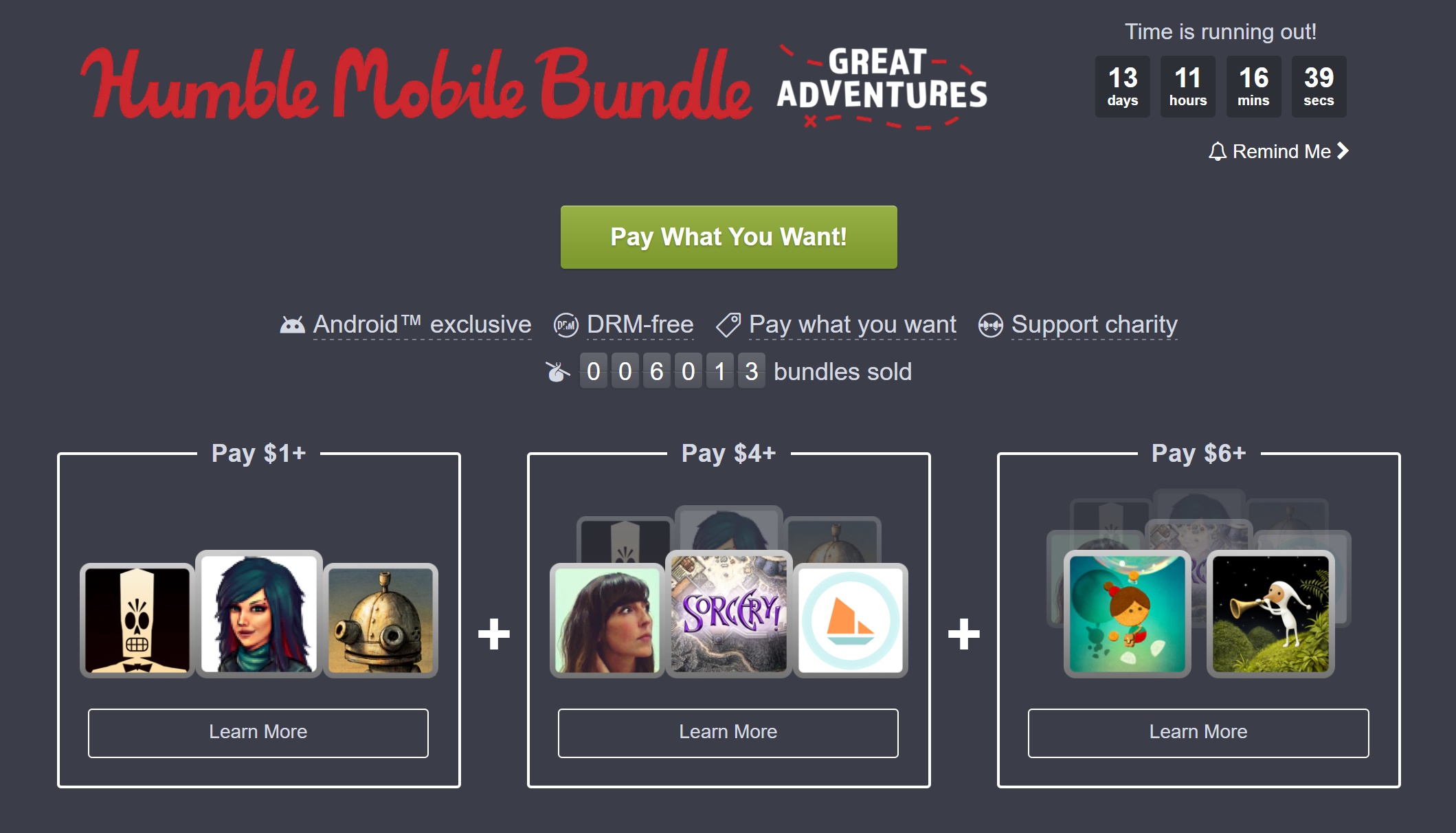