Metro Redux is the ultimate double game collection, including the definitive versions of both Metro 2033 and Metro: Last Light, each rebuilt in the latest and greatest iteration of the 4A Engine for next-gen consoles and PC.

For the first time, console owners can expect smooth 60FPS gameplay and state of the art visuals that were once only available on high-end PC hardware.

Newcomers to the series will get the chance to experience two of the finest story-driven shooters of all time in one vast package; an epic adventure combining gripping survival horror, exploration and tactical combat and stealth.

Fans of the original games will find the unique world of Metro transformed with incredible new lighting, physics and dynamic weather effects, as well as a host of gameplay improvements and new features.

All the enhancements from the acclaimed sequel ‘Metro: Last Light’ have been transferred to Metro 2033 Redux – superior AI, controls, animation, weapon handling and many more. And both campaigns benefit from all-new melee animations, the ability to check your watch and ammo supplies on the fly, and new full-body player animations.

With the legendary Ranger Modeincluded to offer an extra layer of challenge and immersion, and all previous released DLC, Metro Redux offers 50+ hours of AAA FPS gameplay for an incredible price. 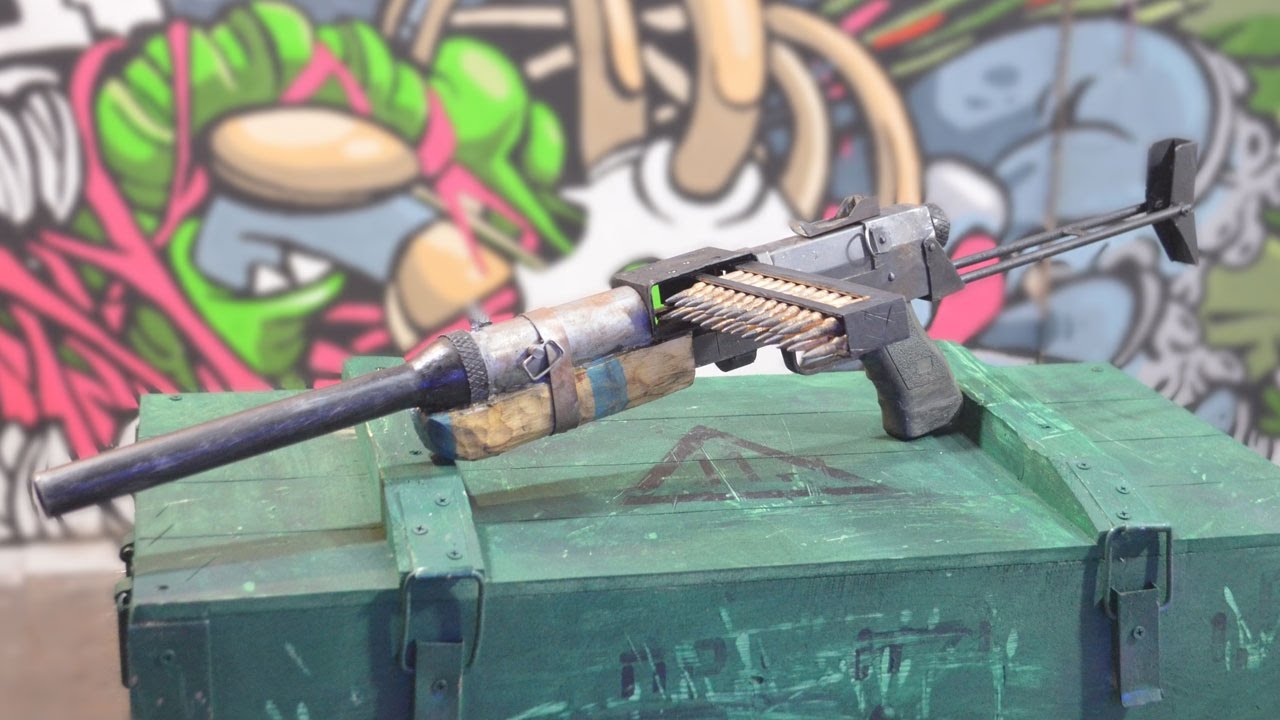 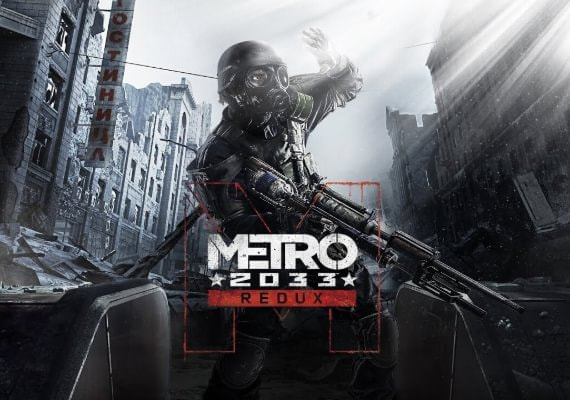 Deep Silver is pleased to announce Gods Will Fall, a dark fantasy action game due to launch on 29th January 2021 on the PlayStation®4 computer entertainment system, Xbox One, the all-in-one games and entertainment system from Microsoft, Nintendo Switch™, PC and Google...

Today Deep Silver and YS Net Inc. are pleased to announce the availability of Shenmue III to Steam players. To celebrate the launch, Shenmue III will have great value offers across the main game, all 3 DLCs and the Season Pass for the entire weekend! Pricing Details on launch weekend (Nov 19-Nov...
11/06/20 Pathfinder: Kingmaker – Definitive Edition 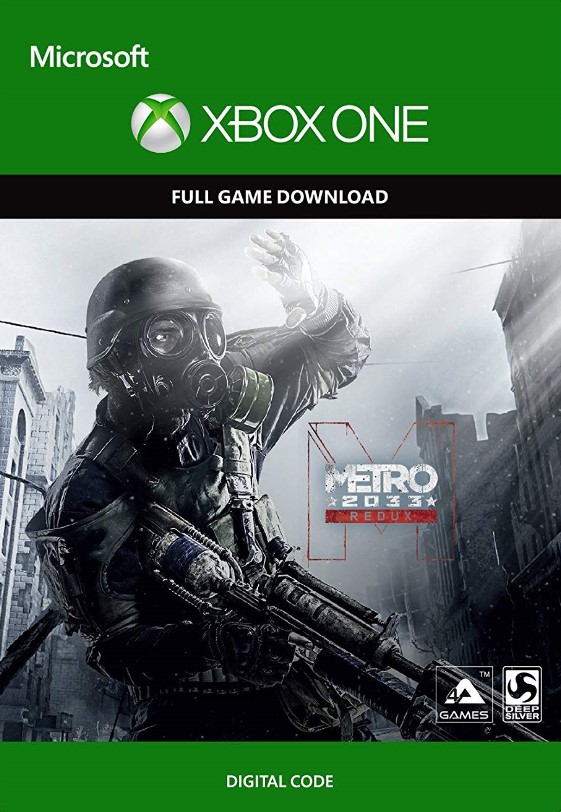 Pathfinder: Kingmaker for PS4 on the Planet the of Discounts!

Make haste and grab your copy of Pathfinder Definitive Edition at 35% discount on Playstation Store! This is your chance to get the ultimate single-player RPG experience based on the acclaimed Pathfinder series on Playstation 4 . Throw yourself into an unique gameplay mixing the classic RPG... 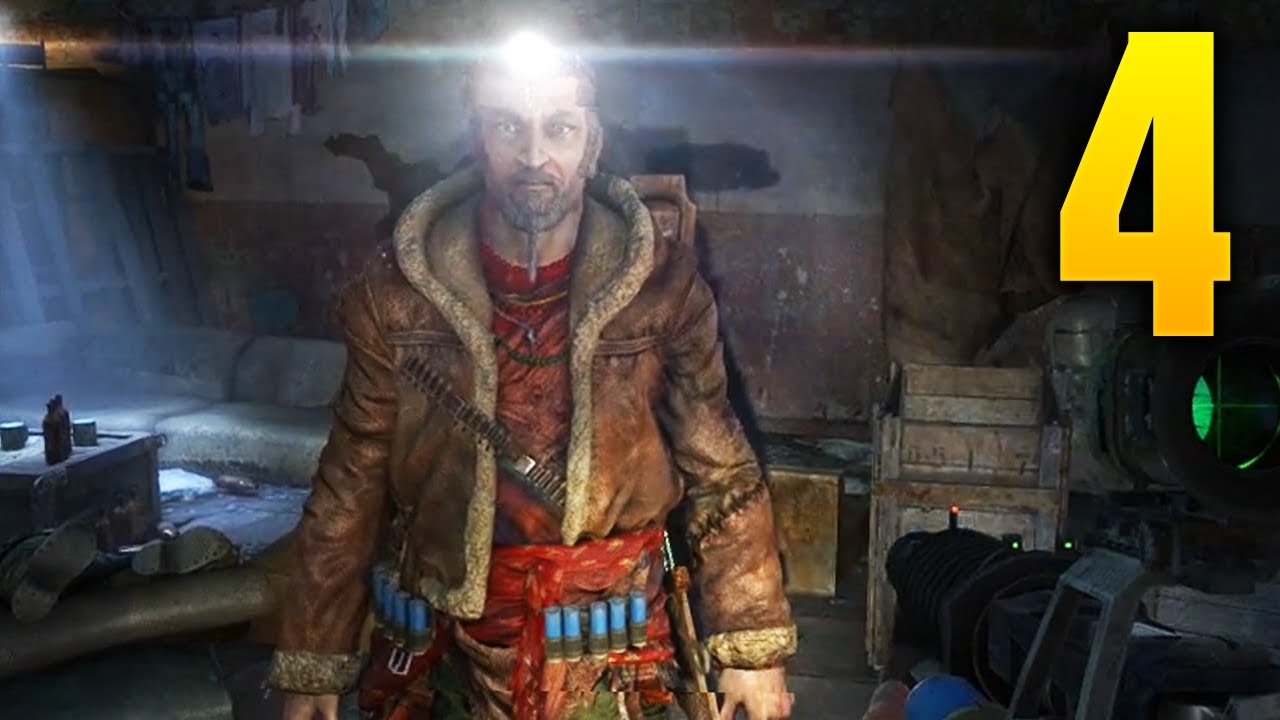 Deep Silver and Nine Dots Studio are excited to announce the second DLC for their uncompromising RPG Outward, “The Three Brothers” The gates are opening and the path leads to “Caldera”, an entirely new region in the world of Aurai which is waiting full new adventures, dangers and secrets...

Celebrating the successful release of the critically acclaimed RTS Iron Harvest, KING Art Games are happy to release the first new multiplayer map and adding the co-op mode for the story campaign today. https://youtu.be/Kdqi_qOSMBc Additional new content will be added to the game according to...