There’s something to be said for the gentler pursuits in life. Like having a nice sit – what could be better? But gentle can also be pointless, like Radio 4 sitcoms. Which is Mimpi Dreams? LET’S FIND OUT. 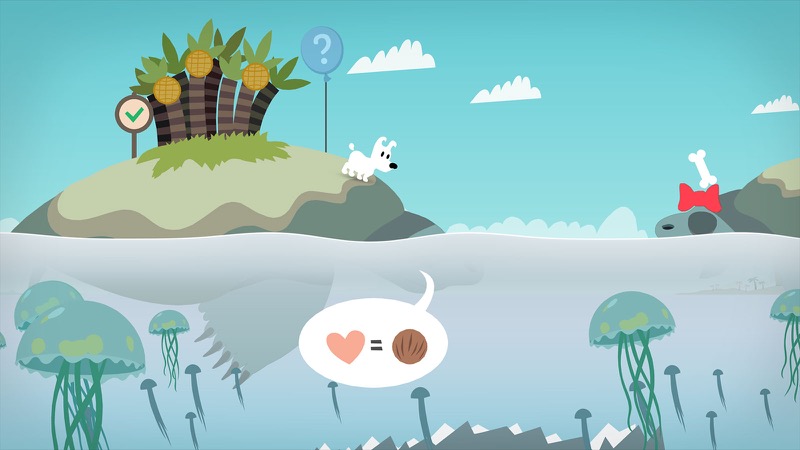 Over 2.5M happy players world-wide. Mimpi is a lazy doggy who becomes the “Superdog” in his dreams. Help him to save his friends by manipulating the environment of 6 original illustrated worlds in this charming mix of adventure, puzzle, and platformer. First five episodes of Mimpi Dreams are free to play. New episodes are premium content. Features Scientifically accurate super-realistic. 1 extra episodes available as premium DLC - Adventure on Mars Sequel to the award winning original - yes, there is Mimpi 1 About Mimpi Mimpi pees on everything to mark his dream territory like dogs are supposed to. In his dreams, he becomes the dog hero, who rescues and saves whoever is in need of rescuing or saving!

(An attempt at building tension, there. Not desperately easy in a review of a Switch conversion of a three year old game. Which is itself the sequel to a five-year-old game. But hey, we gave it a bash.)

So: Mimpi is a lazy dog, who becomes a super-dog in his dreams, where he helps various gently odd characters with their problems, which are solved through a mix of gentle platforming and gentle puzzle solving. That’s not damning with faint praise – this is the good sort of gentle.

The vector graphics are comfortingly smooth, and the conversations Mimpi has with the characters he encounters are endearingly represented by little drawings in speech bubbles. The atmosphere this builds is reflected in the gameplay which is, with only rare exceptions, unthreatening and unrushed. That’s not to say boring though. The humour – which, yes, is gentle – has the capacity to surprise, as do the puzzles.

The puzzles aren’t quite as consistent as the feel of the game though. Most are single screen affairs, and though rarely conceptually complicated, there’s some neat lateral thinking involved – in some. Others are pure trial and error memory tests, and others still are more obtuse than they were probably meant to be. The problem is that it’s not always clear what is an object you can interact with – which you often do directly rather than through Mimpi – and what is background. More than once I knew what to do, just not precisely what the game wanted me to jab with my finger.

The game keeps it simple though, so those bumps aren’t enough to stop the game being a bit of a gentle joy – until the last level, anyway. The Mars level is as long as the rest of the game and started to try my patience, one tediously long puzzle in particular. Short and sharp served the rest of the game well, so it stands out as a bit of an oddity – and indeed it was released as DLC on other formats, which goes some way to explaining.

There’s no getting away from it, this was designed as a mobile game, which gives us a couple of issues. Firstly, this is not a game for the big screen – without being able to use the touchscreen as originally intended, even with motion controls, it’s a fiddly experience. And it’s still a bit of an oddity in portable mode: the physical controls for Mimpi are unquestionably an improvement, but it’s slightly cumbersome constantly switching between buttons and touchscreen.

And secondly: the basic game – which is the more enjoyable first five levels – is free on iOS, Android and Steam. I will gladly argue that price shouldn’t come into the verdict – and it doesn’t, because there are a few hours of eminently enjoyable entertainment here. But are you going to spend £8.99 on it when you can legitimately get it for free on another format? That’s another question.

Follow Mimpi through his wild dreams and help him turn hero in this casual sequel to the acclaimed indie puzzle-platformer game.

When Mimpi falls asleep, his mind sets sail on all kinds of dreams. Dreams about how the world needs a hero. A canine hero called Mimpi. Manipulate environments and help Mimpi outwit the bad guys so he can win the hearts of the world. All while gathering thematic wearable skins as a reward for finishing each level.

Carry your adventures through Stoneface Forest, Tesla Territory, Bottle Seaside, Fairytale End, Mid-Evil Castle, The Factory and Mars - each with its own mad characters! Move around obstacles so Mimpi can keep moving, solve puzzles and help Mimpi communicate with the creatures of his dreams, whether a princess in the clutches of a dragon or a lab rat who wants to be free.

Casual gameplay for all ages

We took everything we learned making the original Mimpi game and poured it into this sequel. It’s easier to control and offers just the right amount of challenge for casual players. The artstyle and storytelling are perfect for kids, but both are a real charm for adults, too. Try it out - kick back and let the illustrations come alive.

Mimpi's new episode, a dream of Mars, is a real tribute to this resurrection. It is larger than all previous levels together. Larger than the whole rest of Mimpi Dreams. It is made of thousands of graphical assets and hundreds of sounds, contains a new story, new puzzles and hiden areas. After the game is updated, this new episode becomes available for purchase directly in the game's main menu. 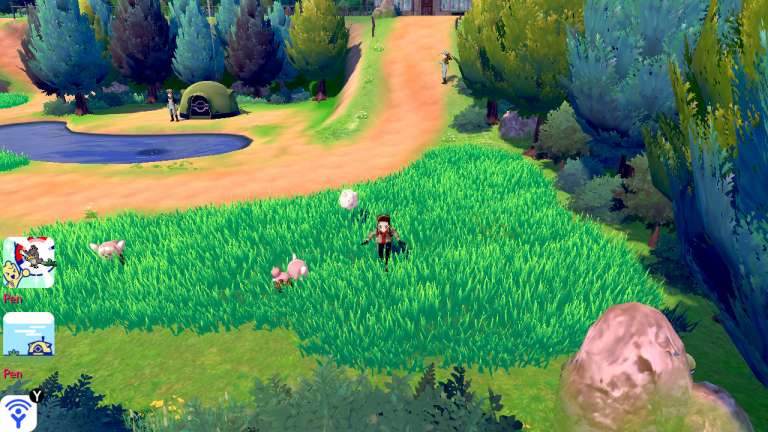 Start you adventure today on your favorite platform: 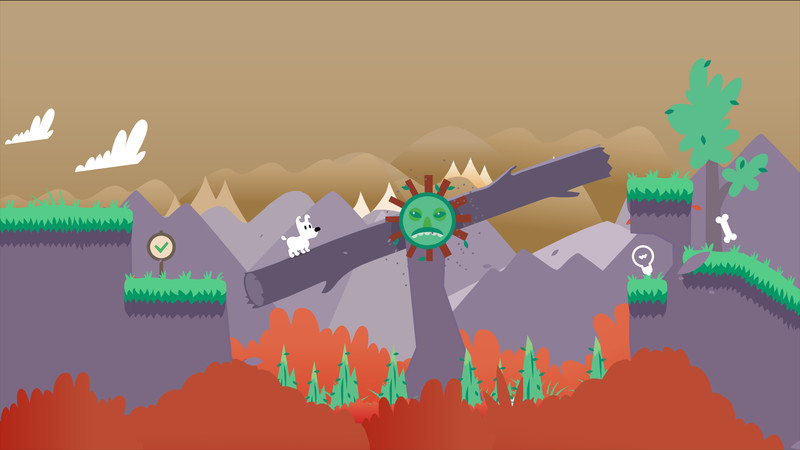