Nancy Drew returns to unravel another mystery, with the help of your keyboard and mouse, in case number 26: Tomb of the Lost Queen. As you might have guessed from the title, this time the inquisitive investigator must assist an archaeological team at an Egyptian excavation site. Things start off ominously when the professor who hired Nancy is attacked, forcing her to look for clues to the individual behind the sabotage. A rumored curse, an assistant who believes in aliens, a cocky archaeologist, and a smarmy tour guide are just a few of the things you'll deal with while collecting evidence and solving puzzles.

Nancy offered to postpone her visit, but Mrs. Rawley wouldn't hear of it. Nancy was soon tasked with delivering letters on horseback, since the roads near Shadow Ranch were easier for horses to navigate. Nancy Drew may be a city girl at heart, but she isn't one to let inexperience get in the way of a job well done!

The game takes place exclusively at the dig site and nearby camp, so you won't actually be traveling to different parts of Egypt to experience its distinctive culture. There is, however, plenty of historical information woven into the adventure, allowing players to learn more about certain aspects of ancient Egyptian life. You'll play a game of Senet, for instance, and discover books on hieroglyphics, Egyptian queens, and more. The first-person interface has you using onscreen arrows to move throughout the camp and tomb, with a magnifying glass allowing you to look closely at elements in a scene.

Though the game may appear to skew toward younger audiences, adults will find a suitable challenge at the 'master' difficulty level. You'll figure out how to enter secret parts of the tomb by deciphering hieroglyphics, carefully searching for items, and using collected objects in your inventory. You'll assemble a fragmented artifact, for instance, that's missing one piece. Since the artifact has an alphanumeric tag, you can use it to figure out where the item was found. You'll learn that each artifact from the tomb is catalogued, so you'll need a book to show where precisely it was found, allowing you to collect the missing piece.

What's particularly enjoyable about the game is that the puzzles actually make sense and fit the theme. If a room is too dark, for instance, you can find a lamp in one room that could be a source of light. Yet first you'll need to find oil -- and something to light the oil -- to proceed. As with previous games, you'll also converse with a number of oddball characters, finding out more about their motivations and opening potential areas of discussion with others. The one area that might be a sticking point for some is the lack of a compass or map indicator to show where exactly you are in world. It's very easy to get lost or overlook important details, forcing you to walk through the same areas more than once to try to figure out what you've missed.

The presentation is one of the game's highlights, with sharp visuals, atmospheric music, and fully voiced dialogue, though some additional refinement would have been welcomed. The characters are expressive, but tend to use the same animations as if they were on a loop. The voice of Nancy Drew, Lani Minella, is one of the most prolific voice actors in gaming -- from Luke Triton in the Professor Layton series to Adria in Diablo III -- but her delivery here seems unusually slow and aloof. Lip syncing is also off, and there's no widescreen display option, but these are relatively minor complaints. 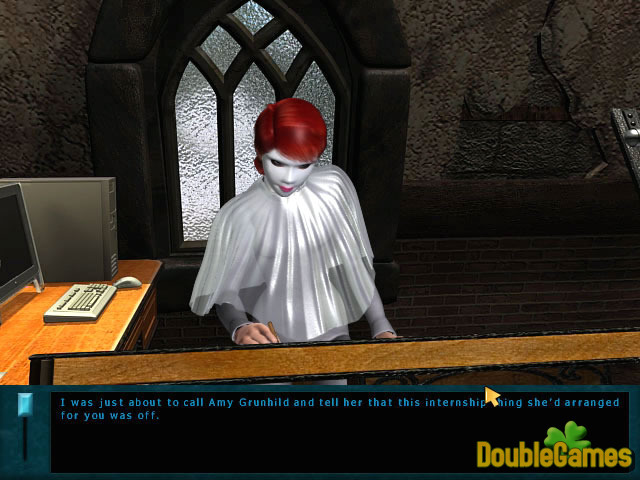 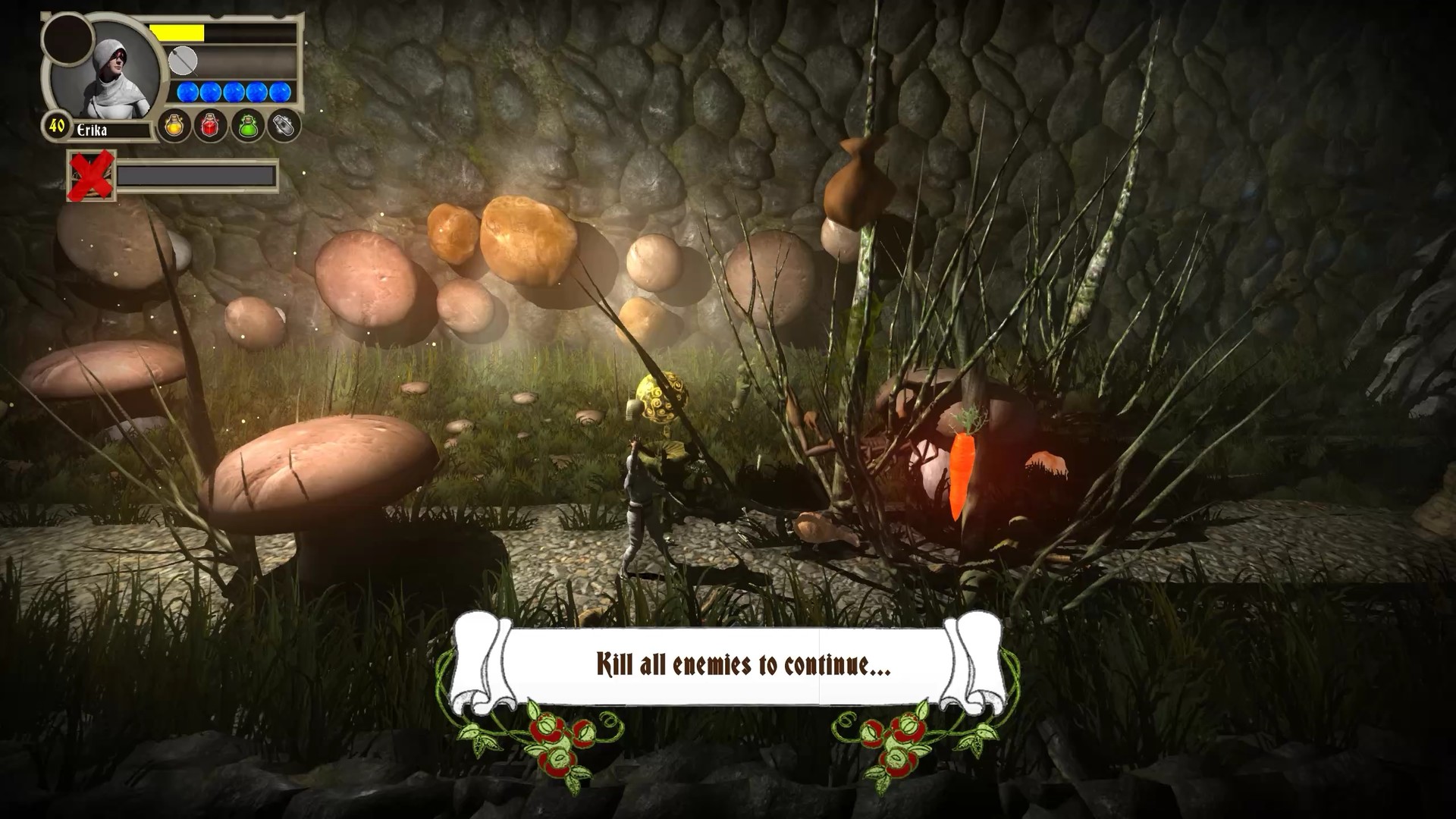 Despite a few faults, Tomb of the Lost Queen is nonetheless an enjoyable adventure game that offers plenty of engaging puzzles and an interesting theme. In addition to the main adventure, players can spend time playing the rather addictive mini-games on Nancy Drew's phone, which include variants on classic board, card, and strategy games. Tomb of the Lost Queen also offers more educational value than previous Nancy Drew titles, but you don't have to be an archaeologist-in-training to 'dig' this mystery.