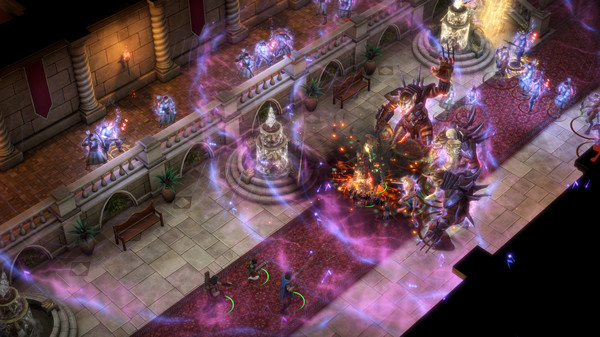 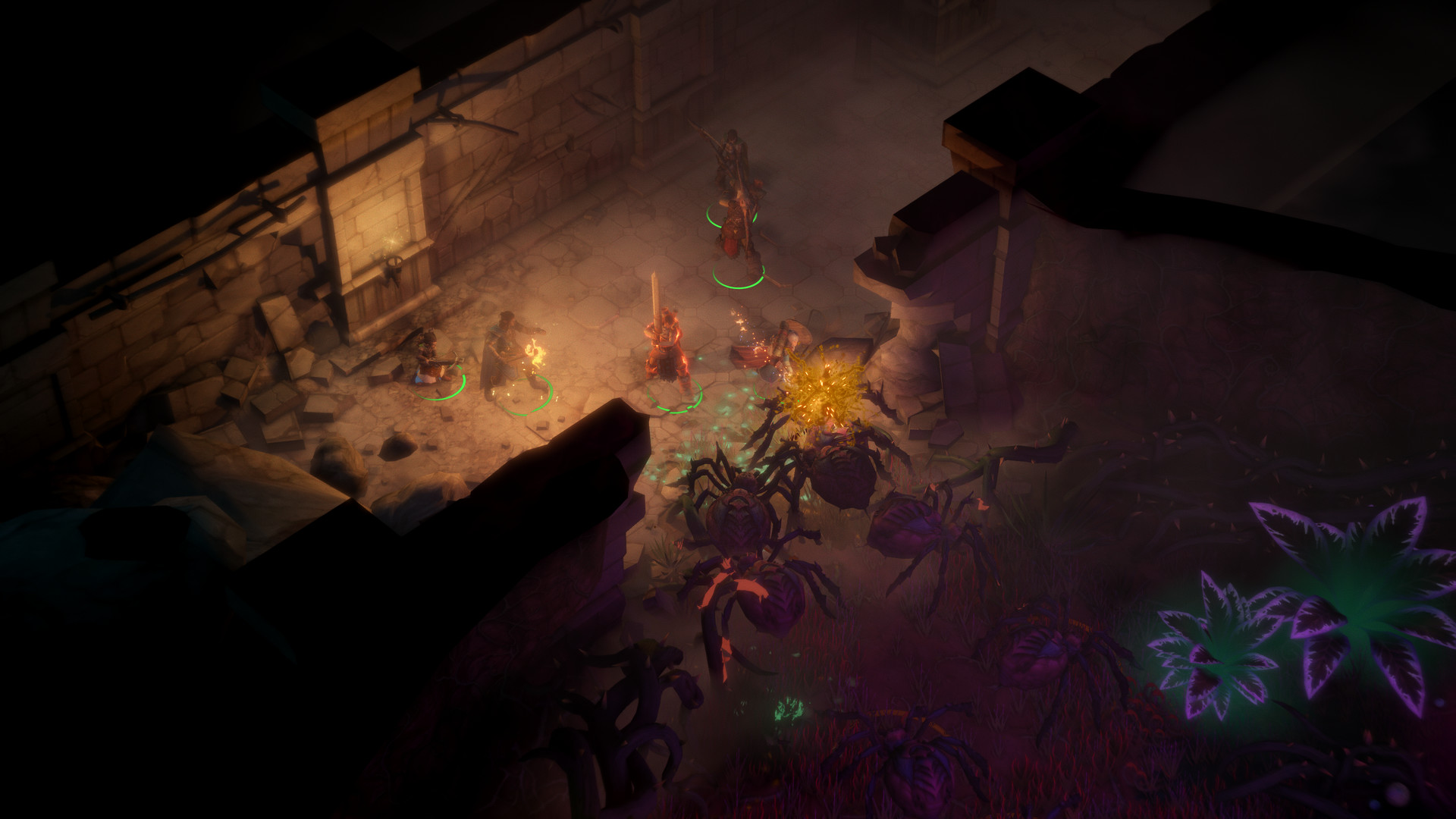 With the help of over 18,000 Kickstarter backers, Narrative Designer Chris Avellone and composer Inon Zur, Owlcat Games is proud to bring you the first isometric computer RPG set in the beloved Pathfinder tabletop universe. Pathfinder: Kingmaker puts you in the role of a brave adventurer fighting to survive in a world beset by magic and evil! Take on the role of a canny fighter hacking through enemies with an enchanted sword, a powerful sorceress blessed with magic by the hint of demon blood in her veins, a wise cleric of gods benevolent or malignant, a witty rogue ready to defuse even the deadliest of traps, or any of countless other heroes. The only limit is your imagination!

The Pathfinder Roleplaying Game is an evolution of the 3.5 rules set of the world’s oldest fantasy roleplaying game, designed using the feedback of tens of thousands of gamers just like you. Whether you’re new to the Pathfinder® universe or you’re a seasoned veteran, Pathfinder: Kingmaker® is the CRPG you’ve been waiting for.

Pathfinder has considerable depth, not only in its lore, but also in its game mechanics and the freedom it offers to develop your own unique character. You can customize your character with a wide range of classes and powers including specialized archetypes, powerful arcane and divine spells, choosing from a multitude of class abilities, skills and feats. Pathfinder allows players to create heroes (or villains) that fit both their individual gameplay styles and their personalities.

* Season Pass is not a DLC, hence not counted

This repack IS NOT backwards compatible with my previous Pathfinder repacks.