Another month, another prize draw in the We The Players competition exclusive to Nexus Mods users! Once again time for TokenGeek to announce the lucky winners of the Nintendo Switch Lite and 5x $50 Steam Gift Cards in October's draw.

Varnhold’s Lot will see you teaming up with Meagar Varn – introduced in the main campaign – in a complete, self-contained side story. You’ll get to play through Varnhold’s history and fight alongside the captain of the Varnling Host mercenary band and rightful ruler of Varnhold. 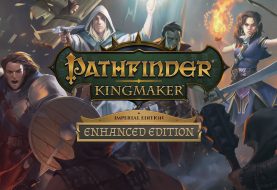 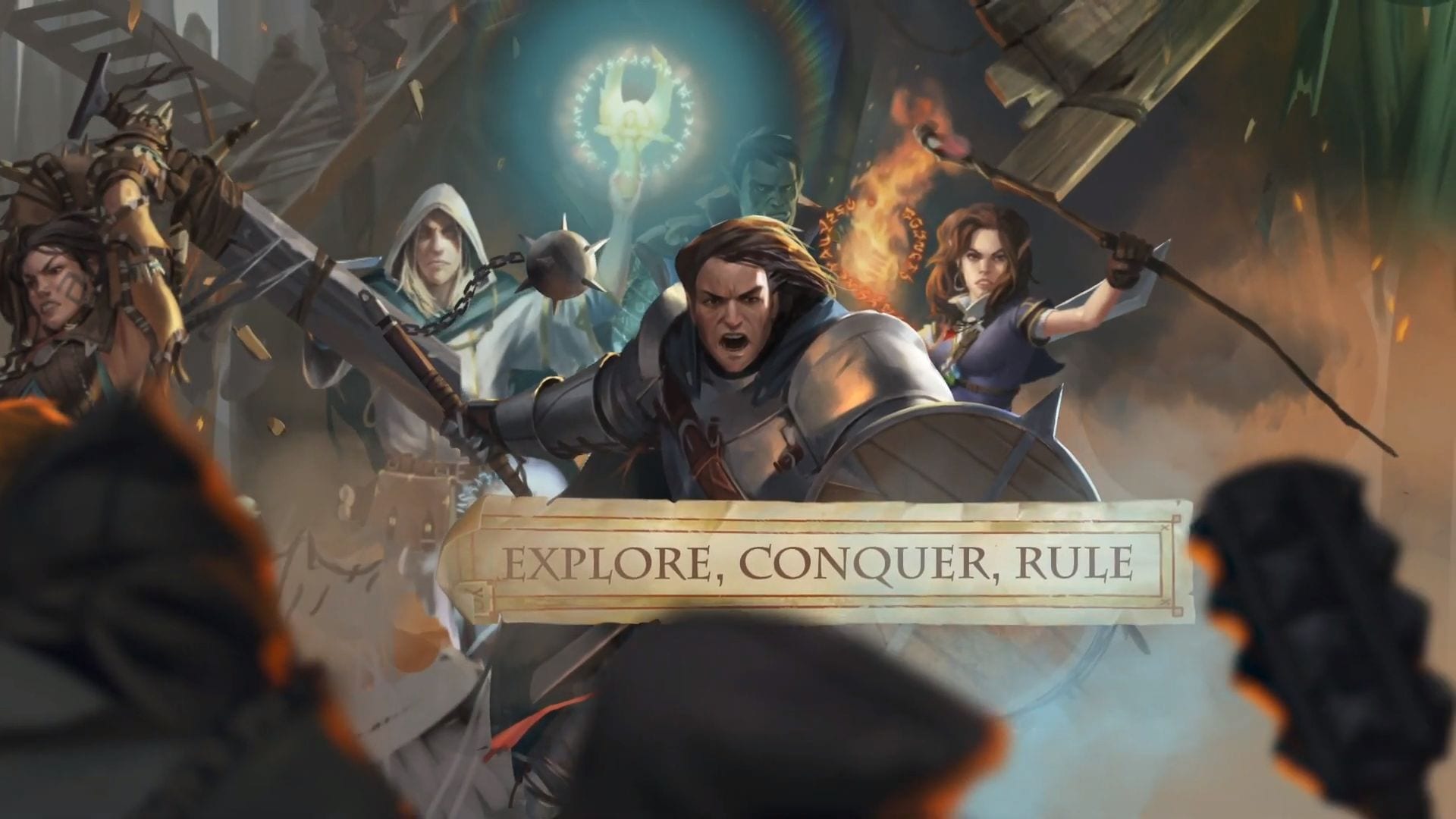 Varnhold’s Lot will mark the second of the three announced to be released since the game launched in September, last year. The first was The Wildcards, giving players another playable race; the Tieflings, and the third DLC, Beneath The Stolen Lands, is expected in April.

Varnhold's Lot is a DLC for Pathfinder Kingmaker. 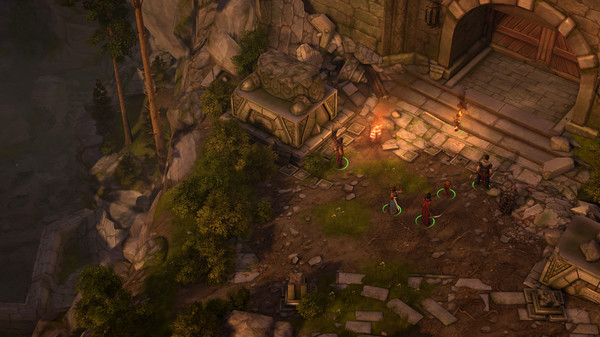 The best time to complete this DLC is after the Season of Bloom and before the The Varnhold Vanishing events.

Soon in the beginning of the DLC you will be asked to recruit mercenaries to form a party. The pre-made party members do not give any story contributions or comment at all and they are not very good in combat either. It is highly recommended to create your own party members.