A sector on top of the cliffs of the Normandy coast in Northern France. It is located 6.4 km West of the Omaha beach sector, and is a steep Bank with a height of 30 m. The sector was the target of an attack by a us army Ranger assault group during

This mutator adds a bleeding system for the player. When taking damage, the player is given bleeding, which will reduce health at regular intervals. Bleeding can be cured by going to the supplycrate or medical kit. There are 3 bleeding modes: Mode
0
242
A 45. Long Colt Revolver with a large silver body combined with a double action hammer and a break action cylinder. This revolver is likely a mash up between different real life existing revolvers, probably the Mateba's bottom firing cylinder and
0
170
Large, war-ridden middle eastern city. Design is loosely based on some COD MW4 maps, the layout is completely original tho. Pretty much my last map but way bigger and way better. I put a lot of work into this and I personally think it turned out
0
453
The M2 Hyde was the proposed substitute to the M1 Thompson SMG, developed in the 30's and trialed in 1942, it easily beat contemporary submachine guns in accuracy and reliability tests, but due to the increase in production of the M1 Carbine, Inland
+1
457
The Belgium Service Rifle the FN SCAR completly customizable and modifyable to your needs including lesser known ammo conversions and attachments. 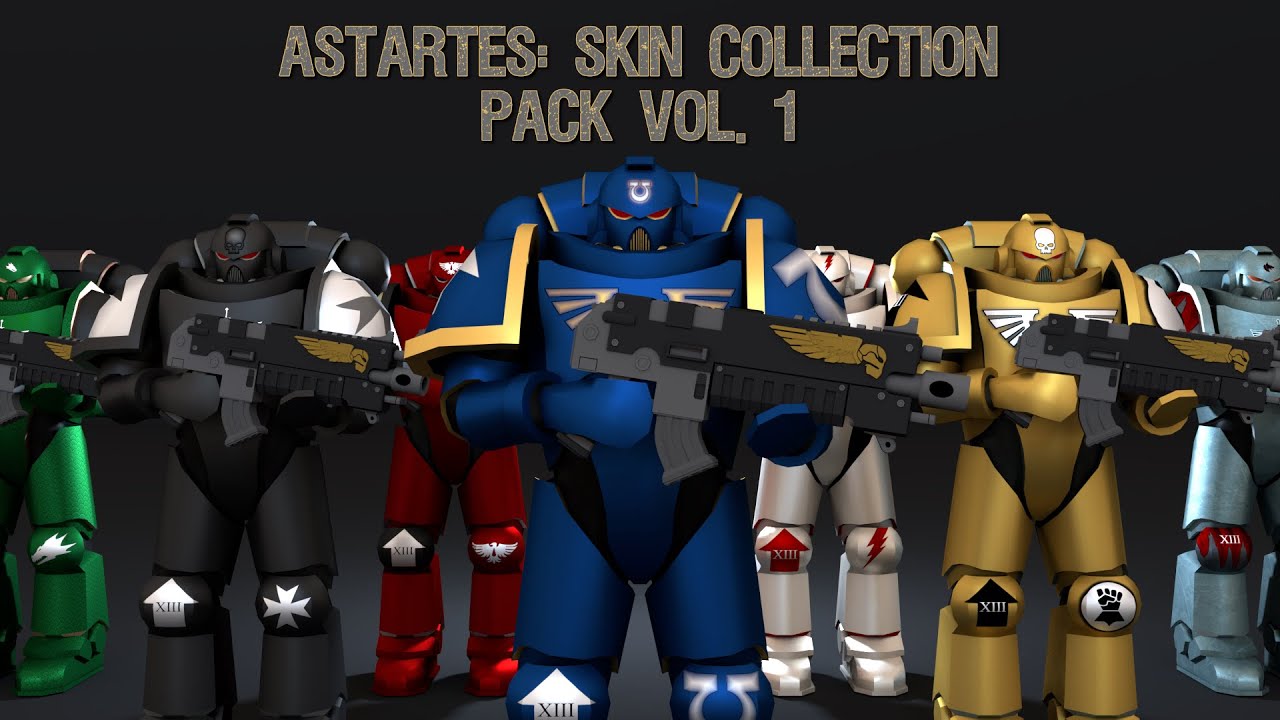 0
541
The Mil Mi-28 (NATO reporting name of 'Havoc') was a product of the Cold War designed as an anti-tank attack platform similar in scope and function to the American Hughes AH-64 Apache series. As in the Apache, the Mi-28 featured an armored 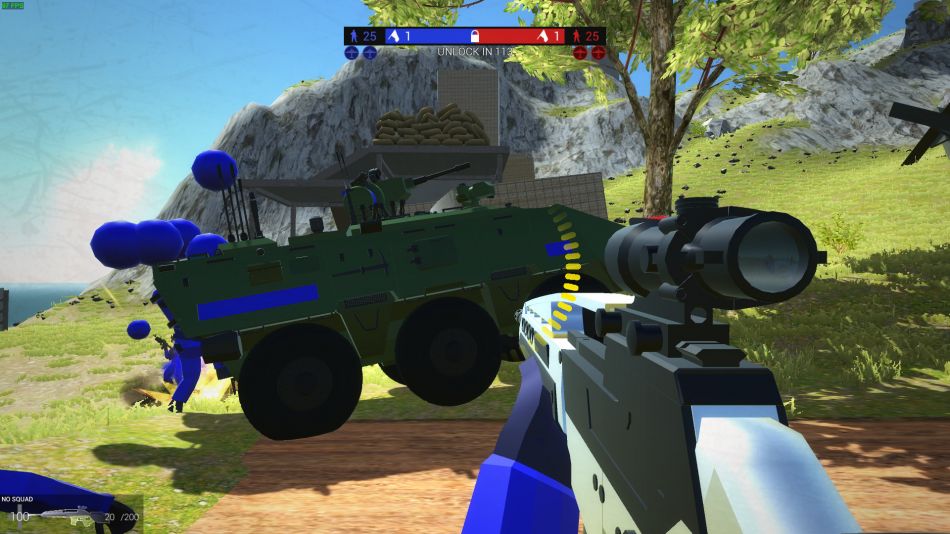 0
317
Ever been faced with the age-old dilemma of needing to set someone on fire, but they're all the way over there? Well, here's the solution: Get psychiatric help. Or, pick up the Arsonist's Starter Kit! Includes the ever-dependable flamethrower, the
0
478

The AH-64 Apache is a twin-engine, four bladed, multi-mission attack helicopter designed as a highly stable aerial weapons-delivery platform. It is designed to fight and survive during the day, night, and in adverse weather throughout the world.

0
311
Following the BMP-1, the BMP-2 saw many quality of life improvements from the original vehicle, all of it based on its combat experiences, one of said experiences was the inefficiencies the BMP-1 had fighting against infantry targets. The BMP-2 saw
0