Robin Hood: The Legend of Sherwood is a 2002 stealth-based real-time strategy video game developed by Spellbound Studios. It is similar to games such as Desperados: Wanted Dead or Alive and the Commandos series. In the game, the player controls up to five characters in a setting based on the stories of the protagonist, Robin Hood. The player can also control Robin Hood's Merry Men, including Little John, Friar Tuck, Will Scarlet, Will Stutely, and Maid Marian. Robin and his crew must evade the cruel Sheriff of Nottingham and his henchmen and stop the machinations of the vile usurper to England's throne, Prince John.

Do not only take on the role of the hero Robin Hood, but also the roles of his faithful vassals and take them to the battle field against the nasty Prince John Lackland. In doing so you are able to enjoy the fabulous English landscape of 1190 as well as the giant castles and funny characters.
The thrilling story is introduced by an award-winning introduction and transfers you directly into the hero’s body with the first mission, in which you have to set the captive comrades free. Take up the battle against the oppressors and free the farmers from the Prince’s reign! Be smart, be fast! Be Robin Hood! 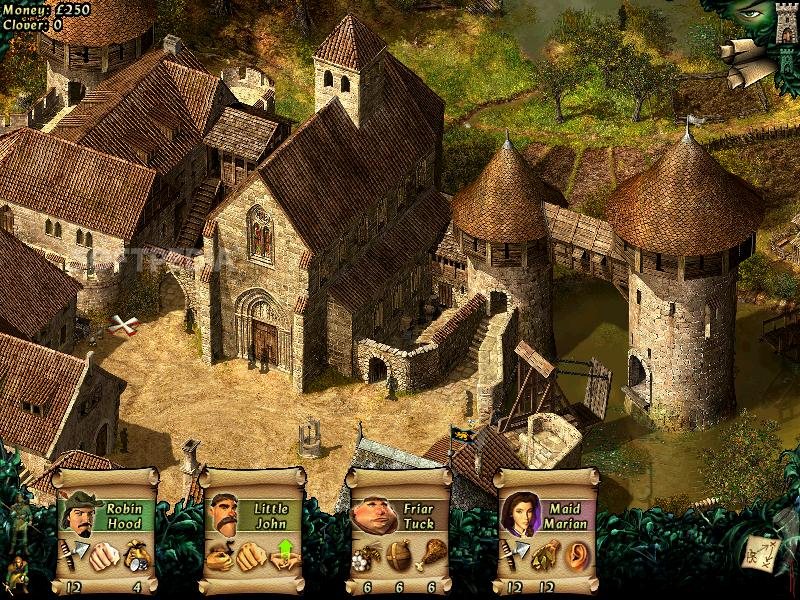 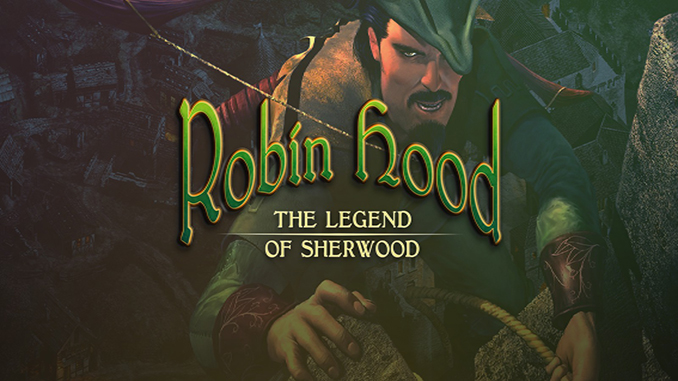