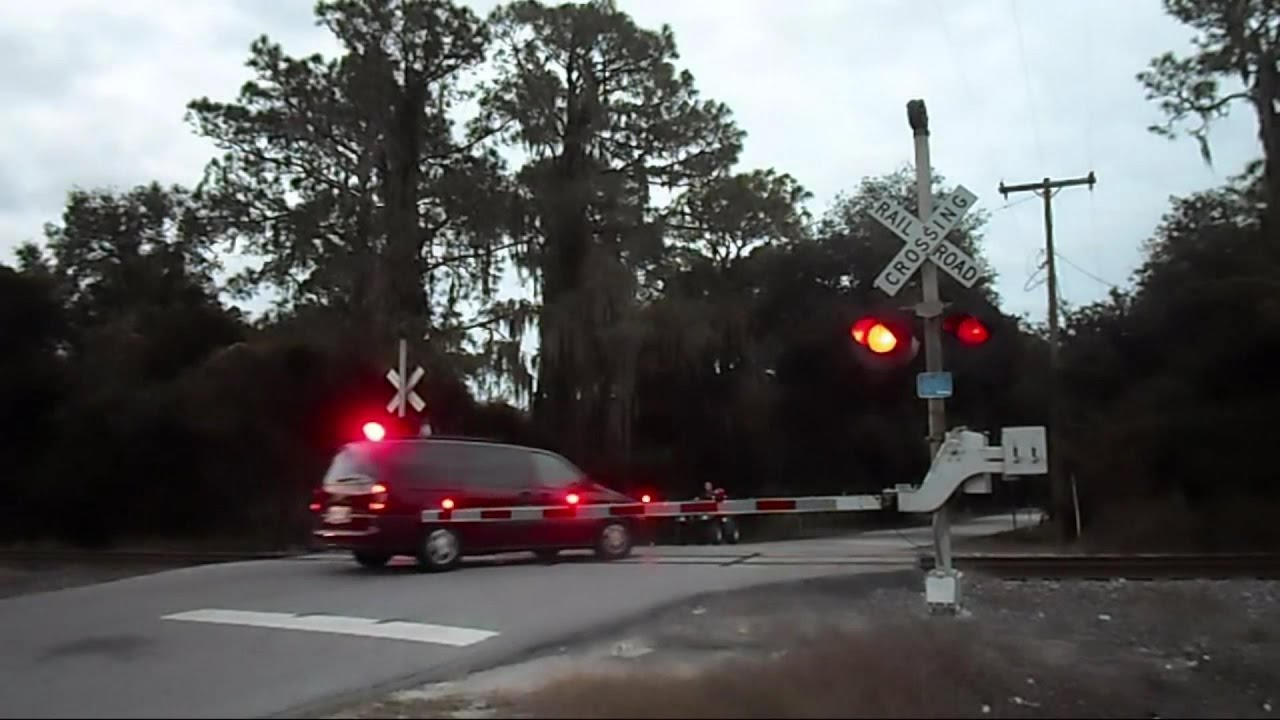 Hey Runners,
Our last major update was just a week ago yet today we want to celebrate with you Halloween with some fancy stuff matching the theme, “Man vs. Zombies”!

In this “Man vs. World” adaptation, we added some zombies because who doesn’t like to shoot zombies?

Similar to “Man vs. World” which it is based on, you can play the campaign either solo or with a friend to which isn’t a bad idea to watch each others back. Different types of zombies spices it up, from the low health very fast walker or the very high health Berserker. It’s highly recommended to play in “Veteran mode” to get the most thrill, as it adds FoV mode which helps for the jump-scares!
In this gamemode, the enemies don’t drop loot, you’ll have to break the crates scattered around the world to loot for helpful equipment. Of course you can also buy most stuff at the armories.
The weapon range has also been adapted to better match a zombie apocalypse. From flamethrower to sawn-off shotgun to even a microgun, you should have enough fire power to meow them down! 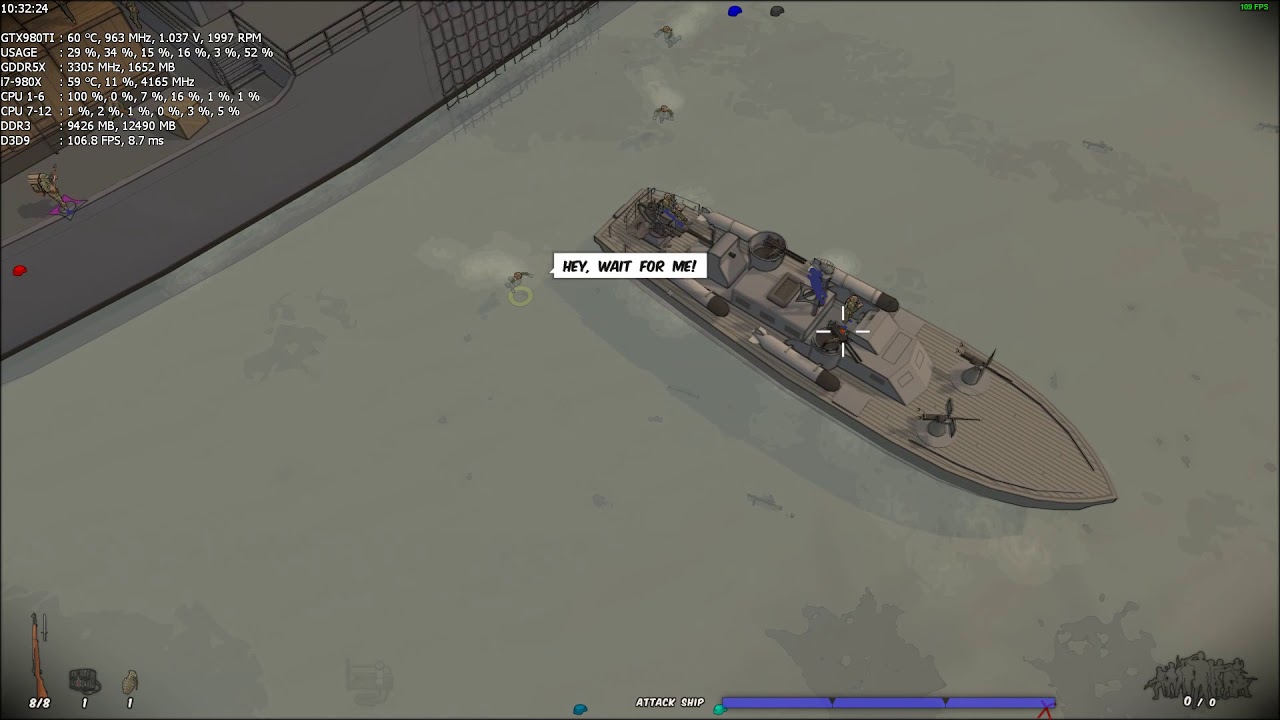 On top of that we also made the occasional hotfix and added some new modding parameters, see the changelog below!
Happy Hallowunning, Your Osumia Games 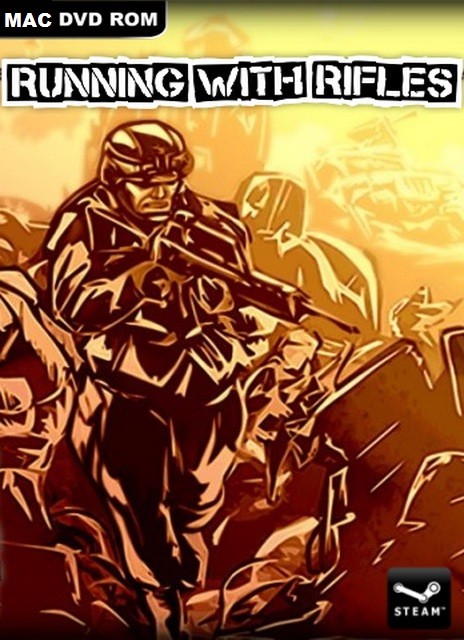