Early Access Software
Note: This Early Access software is not complete and may or may not change further. If you are not excited to use this software in its current state, then you should wait to see if it progresses further in development.
About the Game
Rytmik Studio Live
Mode is specially designed for stage performance. Quickly and dynamically change and control song flow, and take full control of effects directly on groups of instruments.
Create – Rehearse – Perform!
Features:
3 Live Pads, each representing 4x4 grid for Song Clips
Controll playback order for each Pad and each grid line.
Change playback order on the fly.
3 adjustable FX controlls for each Pad, each can be assigned to MIDI CC
Each FX controll can be recorded and automated
4 Banks for each Pad containing grid, playback order and automations
Additional Live Instrument - can be played live by PC or MIDI keyboard
User can quickly switch among 4 Live Instruments
2 FX controlls for each Live Instrument, each can be assigned to MIDI CC
Pads and FX controlls can be linked and controlled at once.
Clip Song mode allows to flowlessly switch between Song and Clip editor and allows to edit Clips on the fly while rest of Live setup is playing.
Sharing via Rytmik Cloud – Instantly share Rytmik Live setup with a community of users.
Included several prepared Live Setups
Live Mode is fully integrated into Rytmik Studio Song editor. As building blocks you can use Clips from your previous songs, or even myriad of Clips from thousands of songs shared via Rytmik Cloud.
Each Rytmik Studio Song can include both normal Song and Live Setup and you can instantly switch between them.

Rytmik is a powerful music station allowing you not only to play with samples and musical instruments but also to mix them together, shape them and create music clips or whole songs.

Rytmik Ultimate is a powerful pocket music station allowing you not only to play with samples and musical instruments but also to mix them together, shape them and create music clips or tracks for your Friday night set-list.

Another new feature, which is also the most desired one among fans, is exporting and saving music to a local storage. Once your work is complete, you can save it in WAV format. 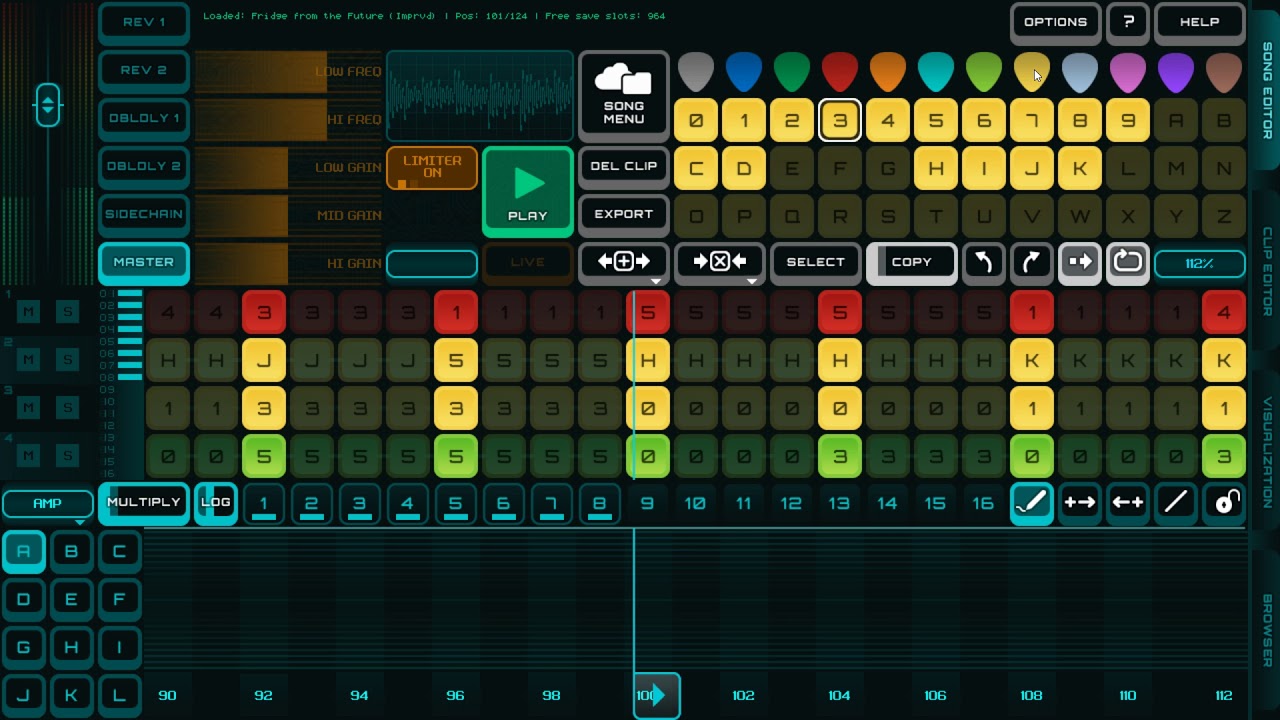 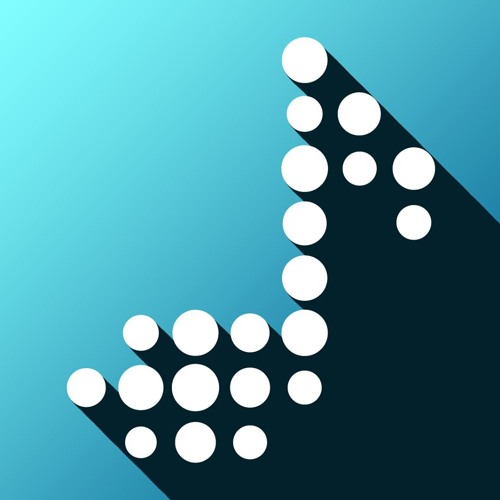 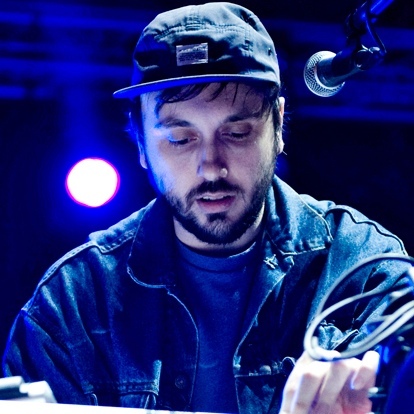 There are currently no screenshots available for Rytmik Ultimate. Check back later for more or contact us for specific requests!

Boilerplate
Cinemax, independent studio based in Prague with track record of 40 titles published on various platforms including Steam, iOS and Nintendo e-shop.