Following the recent death of her second husband, for Christmas, Yvette tries to meet the three daughters from her first marriage with Stanislas, the gypsy violinist, again. During the preparations, questions and revelations are well underway from Louba, the artist, Sonia, the middle child and Milla, the rebel.

Yvette and Stanislas' daughters dreaded celebrating Christmas festivities because it coincides with the couple's 25th wedding anniversary. Ever since Yvette's divorce from Stanislas, and her remarriage, the siblings have had a strained relationship with their mother.[2]

Yvette and her daughters had an emotional reunion and reconciliation following the tragedy that took the life of her second husband. 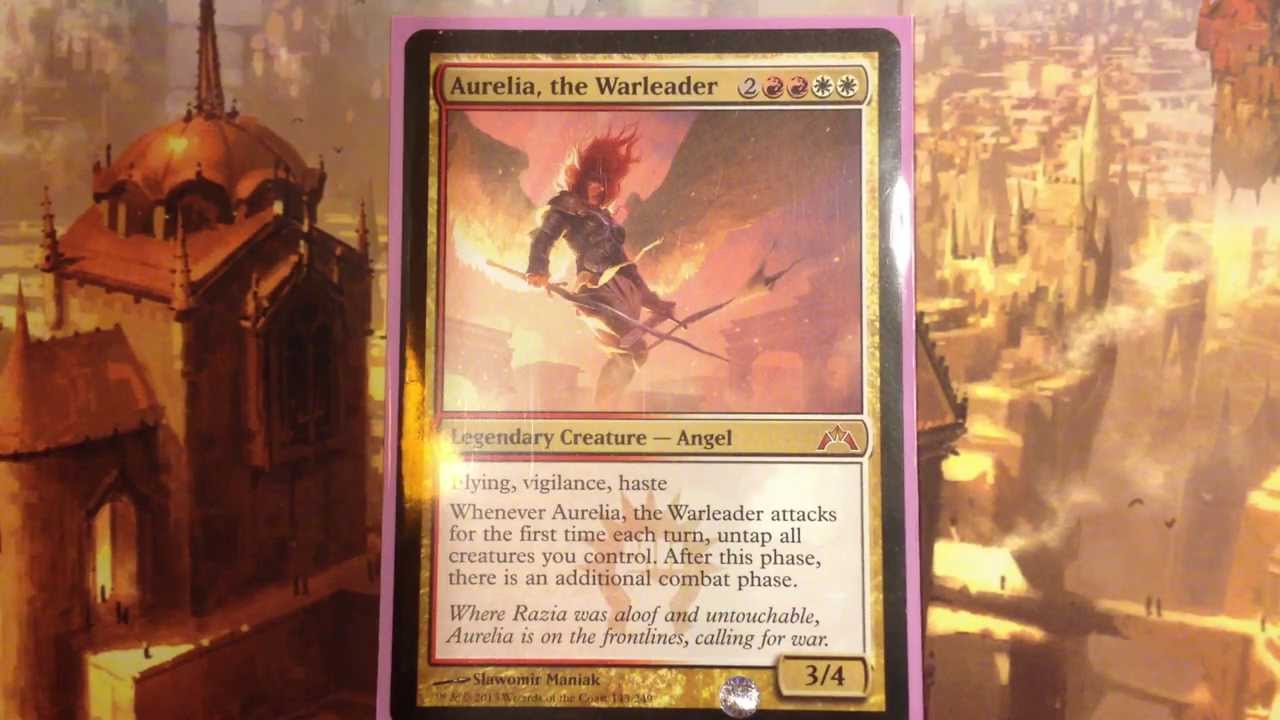 On Metacritic the film has a score of 66 out of 100, based on 15 critics, indicating 'generally favorable reviews'.[3] 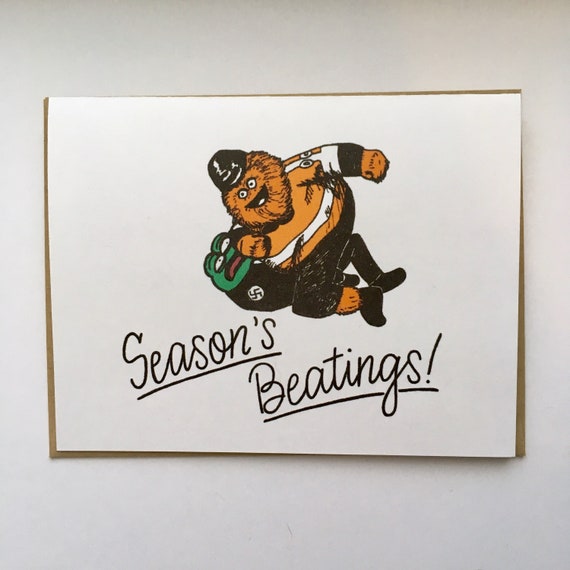 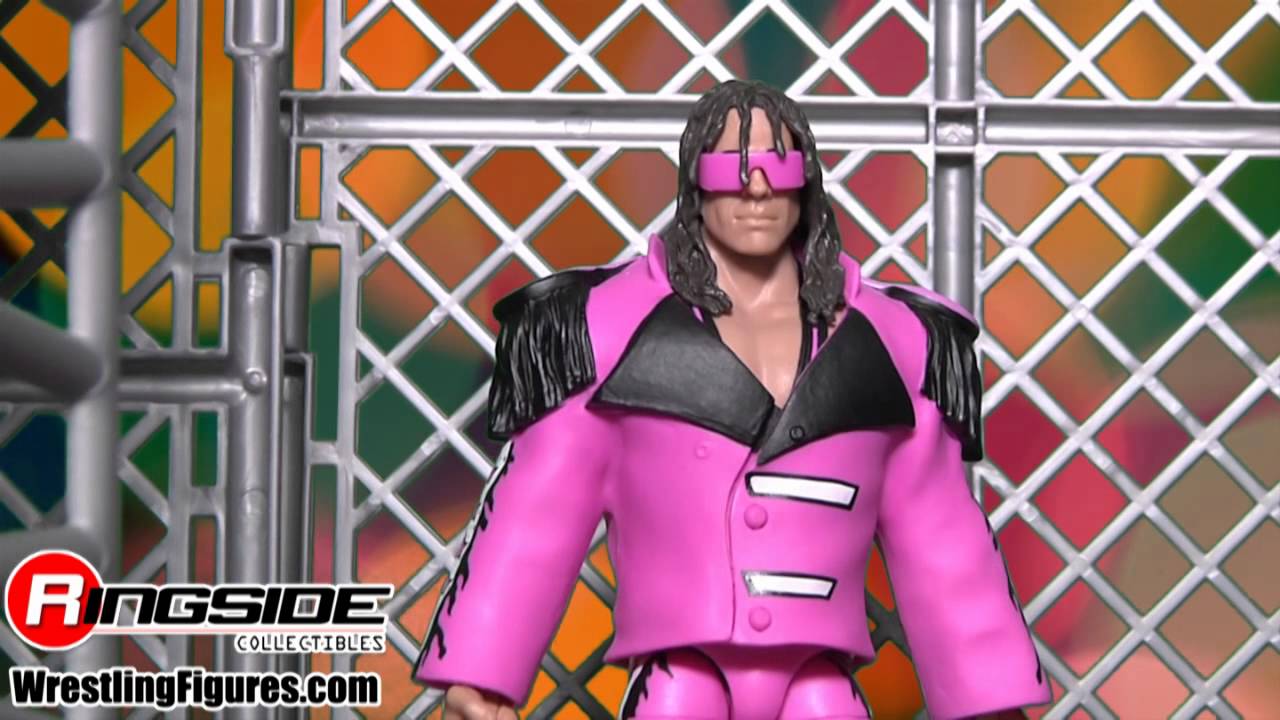