Sky Force Reloaded is a flying and shooting arcade-style game developed by Infinite Dreams. It follows the basic pattern that arcade and flying games have been using for over 20 years: you are flying a plane that is shooting directly ahead and you have to destroy all the enemies on-screen and make it to the end of the level. Sky Force Reloaded gives the genre a new coat of paint and adds in some new features like cards and a progressive upgrade system to make progression more compelling.

At it’s core Sky Force Reloaded is a reaction game, you will have to be both quick and accurate when dodging enemy bullets and missiles. You will have to be doubly accurate and quick when attempting to clear the screen ahead of you, as you are presented with a constant swarm of enemies that clog your field of view; each of them firing projectiles at your small red ship. 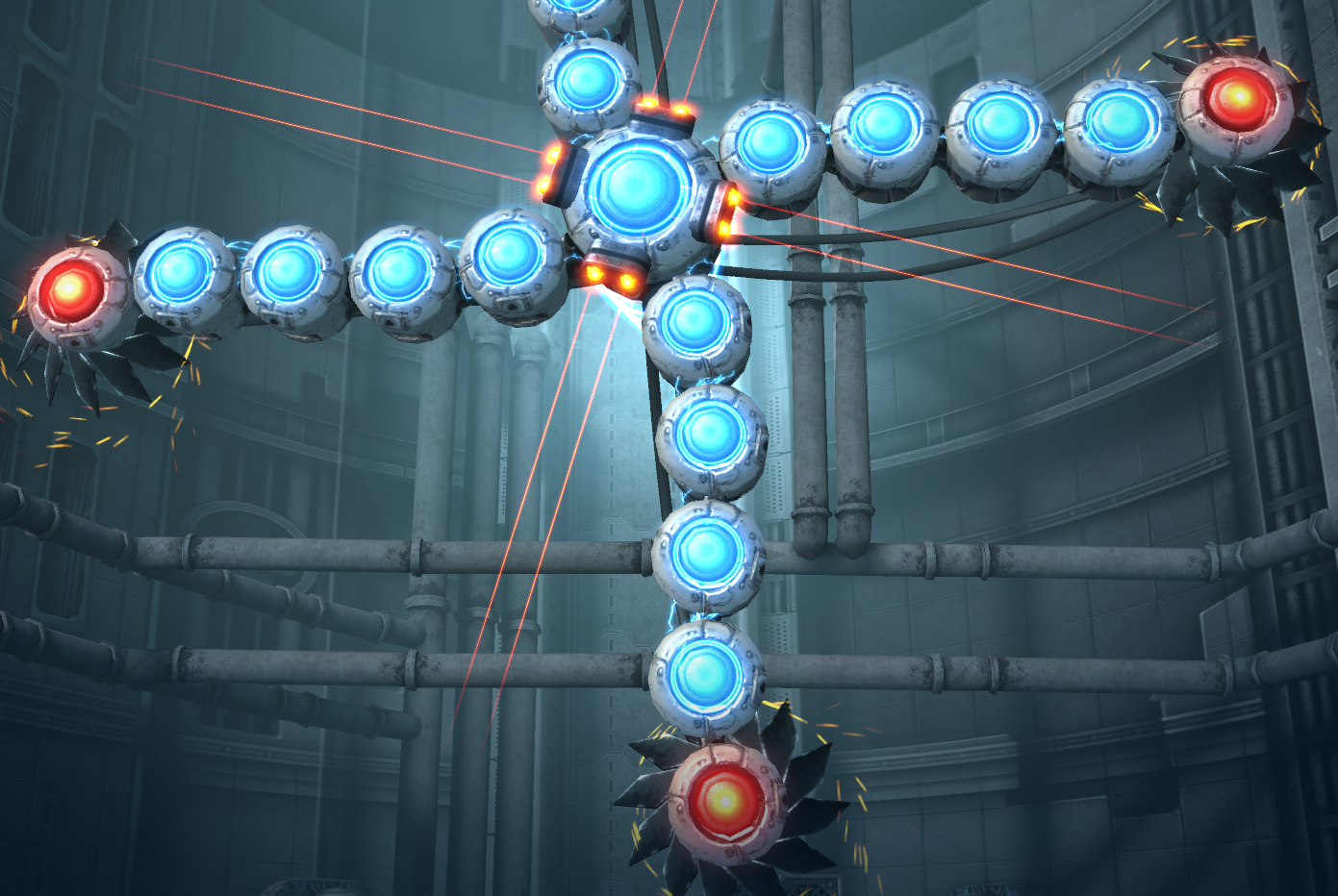 When you destroy enemies they will drop stars and occasionally will also drop health and pickups called weapon upgrades. Stars are used to upgrade your ship in-between missions and are the main in-game resource. Weapon upgrade pickups are only effective for that mission, but will increase the rate of fire of your ship’s weapons. It is highly recommended that you actively seek these out, as they will make it significantly easier to take down enemies. Taking down lots of enemies in quick succession will increase your score, but if you lose your streak then you will have to build it up all over again.

So read on for some tips on how to become a flying ace!

1. Choose A Control Scheme That Fits

The default mode is good if you are using an iPhone with a smaller screen, so that your finger doesn’t slid off in the middle of a pitched battle. Although, the game is fairly forgiving because taking your finger off the screen will enter paused mode, where time is significantly slowed down and you can catch your breath. However, the biggest drawback for using the default control scheme is that your finger completely covers the plane model. The plane model is really small, so with your thumb obscuring it, it becomes very difficult to pull off precision dodges. This becomes apparent in the later levels, where a few millimetres can mean the difference between life and death. 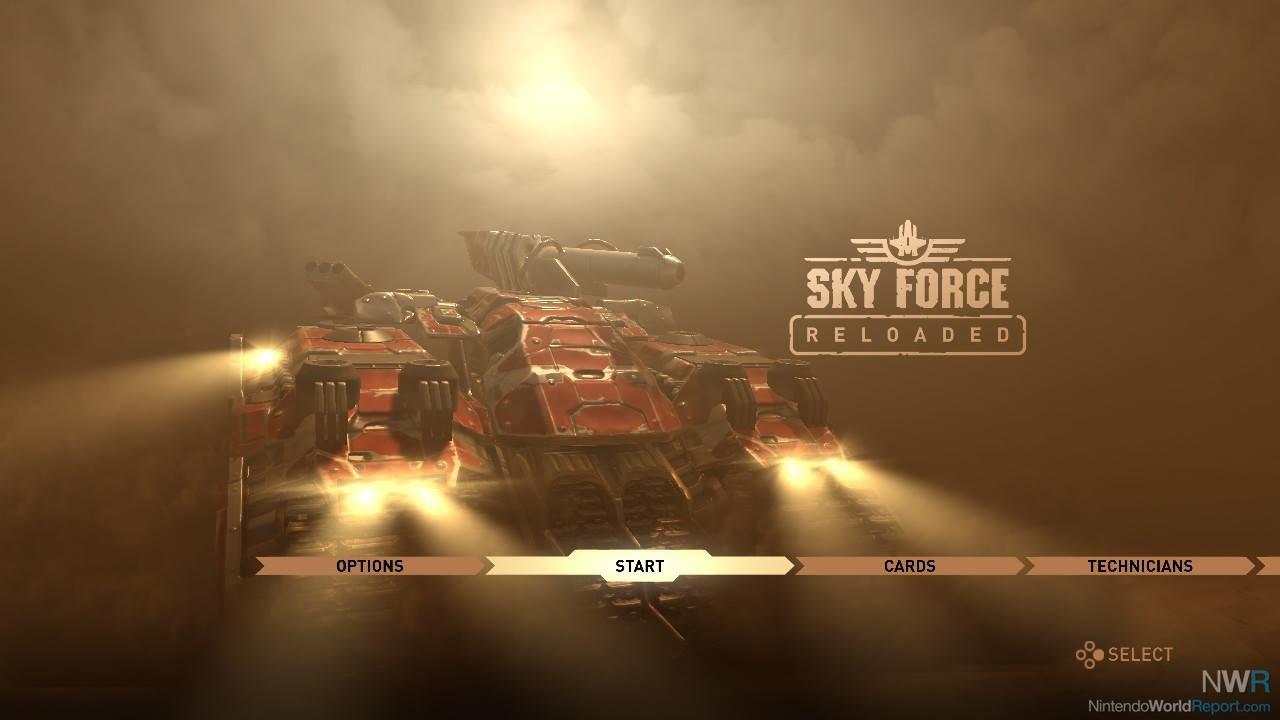 On the other hand, is the alternate setting, for this setting you do not have to put your finger directly on the plane model to control the plane. You can put it anywhere on the screen and drag it around for your plane to follow. This mode allows you to keep your plane in full view at all times, which means you will be able to dodge projectiles with greatly improved accuracy. But the downside of using this mode is that if you are playing on a smaller device you will have less space to drag your thumb around, and will need to frequently re-adjust your position when playing.

When you take your finger off your plane the game will slow down and this will act as a pseudo pause menu of sorts. This was originally intended as a design feature to make sure players don’t die unfairly if their finger slips, but you can use it to your advantage to make dodging projectiles easier.

When faced with multiple waves of enemies, the amount of projectiles they can fire at you can be overwhelming. A good strategy to stay on top of them is to frequently take your finger off your plane and have a quick look at what enemies are sending shells your way. This will give you a few extra seconds to plan your next move. This is also a good way to get on top of an enemy wave before it spawns. When you see an enemy approaching, quickly take your finger off the plane and determine where the enemy is likely to go. Then, move to that location so you will be able to wipe out the wave of enemies with great ease.

This is also a great strategy for boss fights because the fights in Sky Force Reloaded can be formidable. Bosses will basically fill the screen with projectiles and lasers that will kill you almost instantly, deciding where to move and where to shoot while dodging is extremely difficult. But by taking your finger off the plane you are transforming boss fights into a game of chess. Where you execute a move, and then the boss fires, after which you retaliate, and so on.

In Sky Force Reloaded you can make upgrades to your ship to improve its health, weapons, and special abilities. These upgrades can be purchased by earning stars, which are found by destroying enemies. Stars are the main currency in the game and you will have to earn a lot of them if you want your ship to be able to stand its ground in a fight.

You will have to spend a lot of stars in order to unlock new modules and weapons for your plane. It is recommended that after you upgrade your health and cannons a few times you should start saving up stars for the magnet. The magnet will draw stars towards you, which makes farming them significantly easier. Then you will be able to unlock more powerful modules such as the side cannon and missiles.

Once your ship has become more powerful you should revisit earlier levels. This will allow you to improve your score and farm a lot of stars, as enemies will be dispatched with great ease. Furthermore, if you finish all the medals in a given level you will unlock hard mode, which is a whole new challenge. Hard mode (and the subsequent insane mode) will be able to provide you with lot’s of stars to trick out your ship.

Sky Force Reloaded is a difficult game to master and there are many reasons why this is the case. Your screen will be flooded with enemies that are all trying to kill you. Your ship is small and you will have to dodge a myriad of deadly projectiles. If you manage to survive all that then you get to face off against a boss that can kill you in one volley and whose presence dominates half the screen. Needless to say, you will die, a lot.

But do not be discouraged as dying is a natural part of the learning process in the game. You usually won’t be able to beat a level on your first try, and it will take a while before you are able to earn all the medals on a given level. But if you keep your eyes peeled you will be able to take in small details, that when added together will help you master all of the game’s levels.

A good way to learn the in and outs of a level is to learn the level’s rhythm. Enemies have a certain choreography that they follow, which will not change no matter how many times you replay the level. Each enemy or wave of enemies will have an entry, the moves they will perform, and their exit. The key is to be familiar will all of these so that you know what enemies to expect at any given moment. One of the reasons Sky Force Reloaded can be hard is that when you first play the level you don’t know where all the enemy attacks are coming from. But once you learn the rhythm of the level you will be able to react quickly and dispatch all the enemy waves without taking any damage.

5. Farm Medals One At A Time 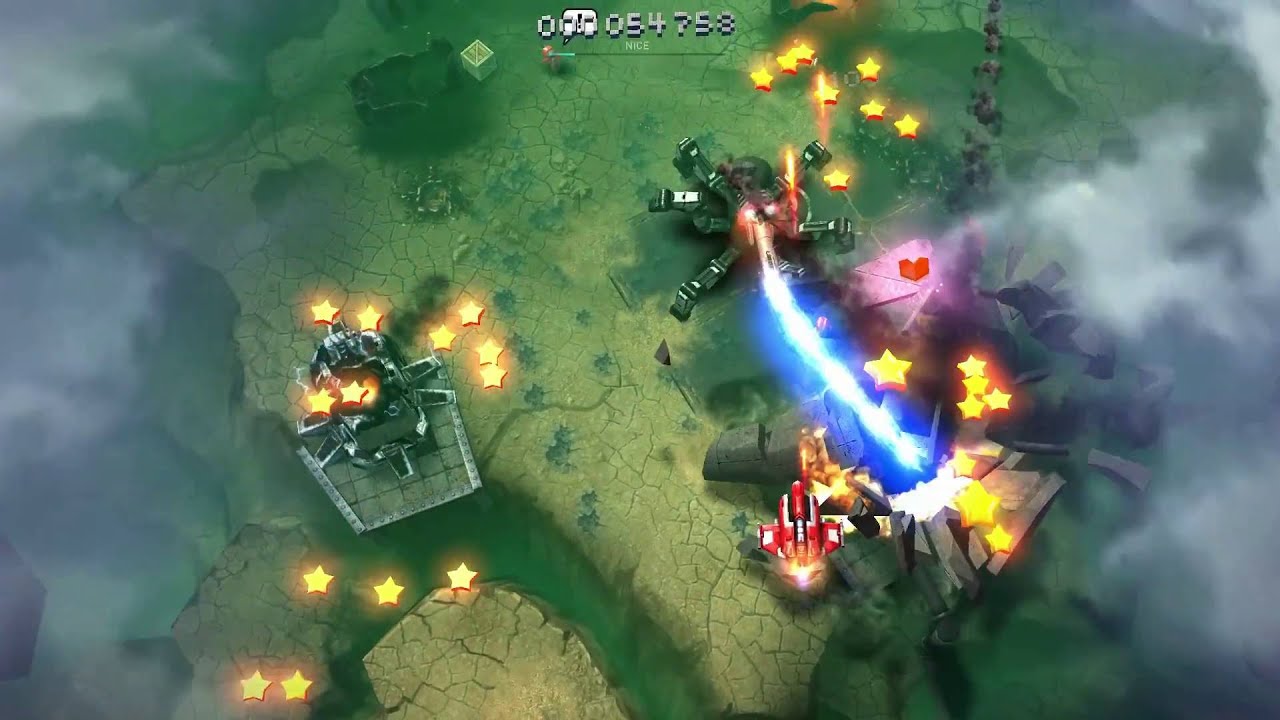 The best way to earn all of the medals quickly is not to overload yourself when playing. It is impossible to kill every enemy and save every human on the level without taking any damage. So the best way to earn the medals is to focus on one at a time. Play the level once and focus only on saving the humans. Then play it again and focus only on destroying every single enemy, this will be easier when you have learnt the rhythm of a level, so you can kill enemies as they appear to ensure that none escape.

Farming medals this way is a lot easier and will allow you to quickly unlock new modes because you won’t have to struggle with trying to earn three medals at once.

If you follow these five tips then you will be blasting your way to victory in Sky Force Reloaded!