A fast-paced racing game about biking through traffic.
Features:

Inspired by GTA, cycling through town, and Terry Barentsen's videos.

made for the Sokpop Patreon 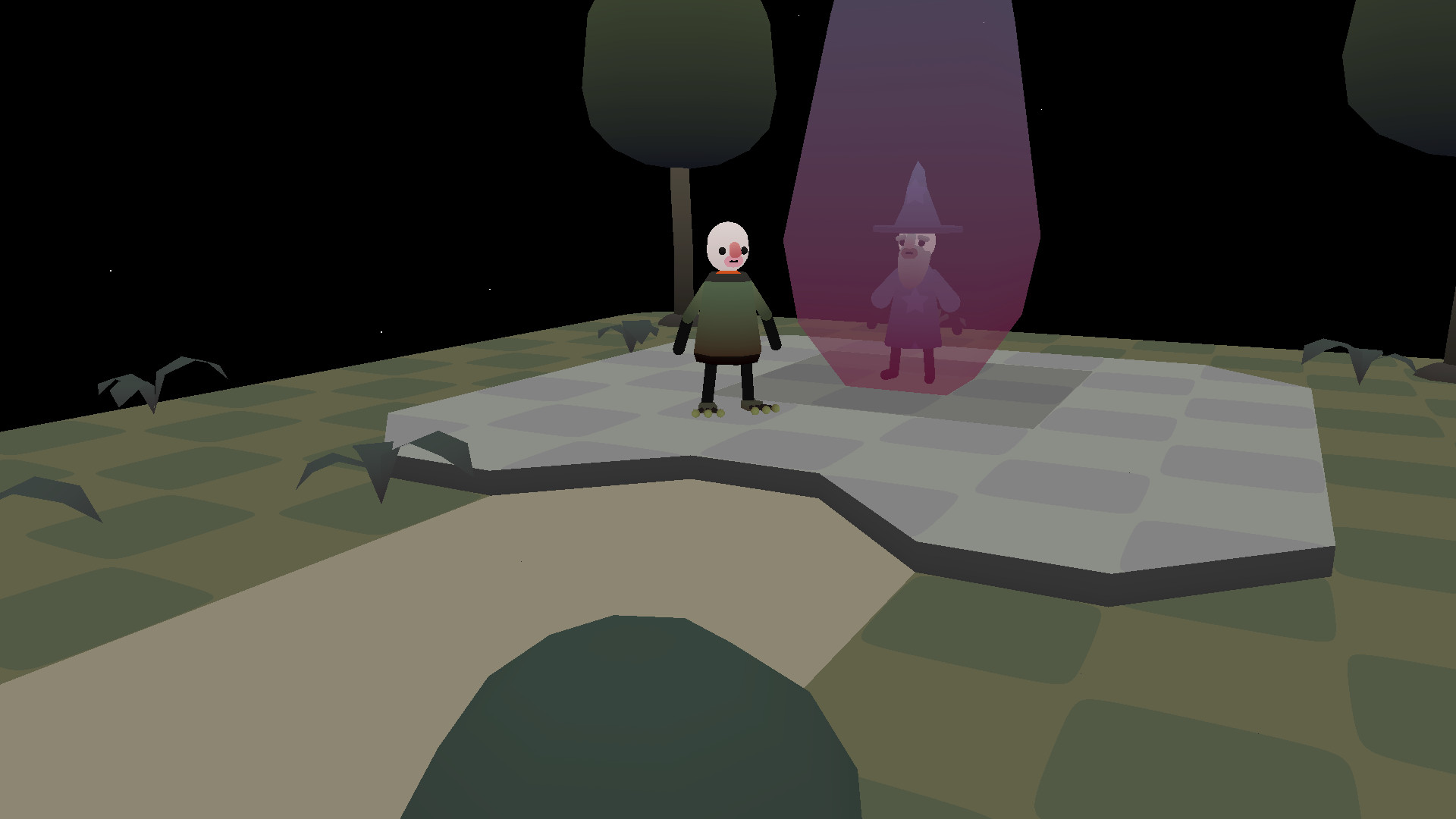 In order to download this game you must purchase it at or above the minimum price of $3 USD. You will get access to the following files:

Absolutely loved this. Even had some fun time exploring out of bounds too!

Awesome! Realistic! Takes me back to that feeling of being hit by a car! Thank you for the Linux version. Best three bucks I've spent in a while.

Pretty fun, I think it would be nice to light riding noise, its just not super tactile right now. Also, if the world was prettier it'd be significantly nicer to play. Minor gripes, good base of a game. 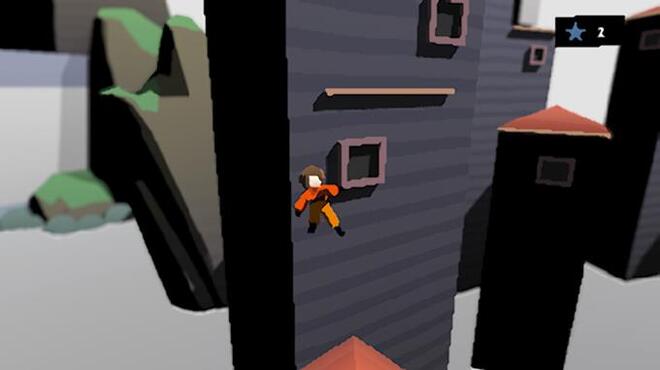 Needs an alt control for skid and reverse. Without alt controls its almost impossible to play without a mouse.

A really fun little game! Trying to weave through the traffic is surprisingly challenging.

look nice, unfortunately there is no linux version. I'll try to use it with wine and report the results.

How did that work out for you ? I try it in wine but it's soo laggy I can't play it at all.

Is it possible to release linux version even without support ? I would even pay more to get it, and it's an unity app it should not be to hard to release a linux version.

Uploaded a Linux version! Let me know if it works :)

It looks really fun to play, but I have to pay and my Parent / Guardian will not allow me. So sad :(

This looks really fun, shame I don't have $3 though.

Can you upload the source code for $10+ patrons? It doesn't seem to be in the normal location - still showing Frog Struggles and Doler.

This needs a save feature :D It's really well done !

Itch.io desktop seems to think this isn't available for windows...?

made for the Sokpop Patreon

In order to download this game you must purchase it at or above the minimum price of $3 USD. You will get access to the following files:

Hi! This game is SO COOL! Can I ask how did you make those lo fi 3d looks?

A Short Hike has similar graphics, there is a gdc talk about that game on youtube. Basically for A Short Hike they used normal 3d models just with reduced colour palette textures, they render the view to a texture and then apply a post processing shader for colour grading to further reduce/fix the colour palette and the post processing shader. I think the pixelisation might just be rendering to a really downsized texture and then stretching and drawing that to the real screen?

You were ahead of your time. One week exactly actually.

Great stuff. I like the character's movement, and ducks are cool too. I recorded a clip for the itch.io YouTube if anyone wants to see more gameplay.

I keep getting stuck on ledges that don't lead anywhere. How do I detach myself from a wall? :'(

It IS free! Just subscribe to their Patreon and get not ONE but TWO free games a month ;)

using the controls listed, i can't get the character to jump or climb for the life of me. I have tried on every surface in the environment that looks grapple-able and it only works like a fifteenth of the time. Really klunky.

I couldn't get the jump to work at all until I accidentally figured it out. The instructions here don't explain it very well. To jump, hold the left mouse button, then drag the mouse (while holding the button) to determine direction and distance, then let go of the button to jump.

Fun game - i subbed to the patreon and got this and no regrets! A fun little game to chill out to, and in a world full of games that require big chunks of time to complete, i really appreciate this. Thanks, Sokpop! 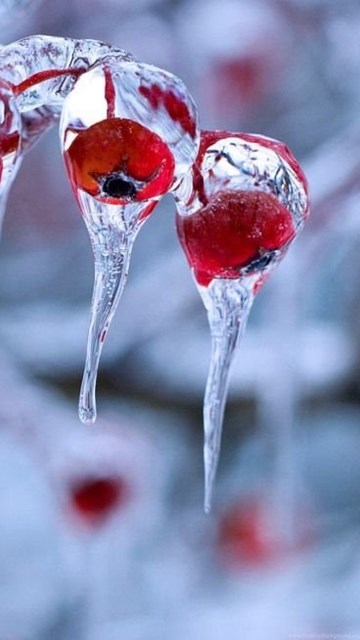 Looks like Assassin's Creed in a nutshell, gameplay-wise. Sweet. Not quite my type of game, but I say it should be worth more than 3$ :)

Your lack of respect for the cost of labor bewilders me.

`What kind of style is this game? its like pixelated but 3d. anyone know what type of game thats called?

It's a shader applied on a 3d game, like a photo filter. It hasn't have a name

There are a few technical things going on. For one, everything is flat colours (unlit shading, this is a specific kind of shader), and is also on a lower resolution then upscaled to regular size, which is what makes it look pixelated.

There's no real name for the style other than maybe lo-fi 3d.

Pretty sure its unity with some shader that pixelates the 3d models, really gorgeous.

May also be Godot. It's not UE for sure because it has problems with stylized shading!

what's the command for jumping when you're holding onto a ledge? Dragging + lmb doesn't work (only rotates the camera) (on macos)

AFAIK you can't jump while holding onto a ledge and it's not necessary to complete the game. (you can jump while standing on a narrow beam though)