The problem facing any developer setting out to make a real-time strategy game today, particularly one set in World War II, is how to distinguish their title from a pack that’s already chock-full of very good games. StarCraft II’s success frightened off most competition for years, and between the excellent Company of Heroes and the janky-but-loveable Men of War series, it’s tough to keep your steel pot above the water line. Kite Games’ Sudden Strike 4 doesn’t try anything fancy, and while it’s a nice return to tactical basics at its core, the flaws make it hard to shake the feeling you could be playing a better, older game.

It’s been nearly ten years since the launch of Sudden Strike 3, and playing the fourth game in the long-running series feels a bit like a time capsule from a simpler era for RTS. There are no production queues, and no meta strategy campaign. Instead, you’re getting exactly what it says on the tin: a tactical real-time strategy game about tanks and soldiers that includes three seven-mission campaigns, plus multiplayer and AI skirmish modes that accommodates up to 3v3 matches. The single-player missions touch some “greatest hits” moments from German, Allied, and Soviet campaigns, plus a (remarkably timely) two-mission Dunkirk campaign for both Germans and Allies.

It looks and sounds nice enough. There are fields of sunflowers and orchards in verdant France, ice cracks on the lakes outside Leningrad, and sooty factories tower over invading Germans as they push into Stalingrad. Explosions thump and kick up appropriate curtains of debris and smoke, and tank treads even spew mud and snow as they get into gear on tough terrain.

The boots-on-the-ground action will be familiar to anyone who has played a modern RTS, as Sudden Strike 4 plays strictly by the book. You have your familiar flavors each of infantry, armor, and artillery, although here there is a nice sense of scale between your tanks and the larger artillery pieces. The game also expands the map size and unit count over previous entries by quite a bit, and there’s no better place to see this in action than the opening mission of the Allied campaign, which of course is—wait for it—Operation Overlord. On the ground, you’ll be creating command groups and moving them around with a dodgy formation system, where you’ll click and “pull” to tell your groups how to form up at their destination.

Sudden Strike 4 does add some other new features for the series, such as the ability to pick your general to take into battle. In the campaign, this will determine a series of buffs and abilities you can use, depending on whether you choose an infantry, armor, or air superiority specialist. You’ll earn stars (up to three) in missions which you use to unlock additional abilities, such as tank periscopes or additional infantry grenades. In multiplayer, your general will simply determine your unit loadout. While this is new for Sudden Strike, it’s just a stripped-down version of the doctrine mechanic used in Company of Heroes 2.

Air assets work very much the way they do in Steel Division: Normandy ’44, with a set number of sorties available per mission, or coming with a command point cost in skirmishes. Planes will come from off-map to a location you specify and recon, strafe, drop paratroopers, or bomb the area before returning home.

If you’re reading this getting the sense that I’m sighing a bit as I write it, that’s because I am. Apart from out-and-out atrocious unit pathing (vehicles routinely bump into each other in tight places and won’t figure out ways around), there’s nothing to actively hate about Sudden Strike 4. If you were to create a list of features that any World War II real-time strategy game ought to have, this more or less ticks all the boxes. Skirmish mode against AI or online opponents, check. Ken Burns-esque soundtrack, check. Panzers that must be attacked from behind, check.

There’s just not really a compelling reason to play Sudden Strike 4 if you’ve played just about any other similarly-themed RTS in the past 10 years. Mission design in Company of Heroes is better; the scale of Steel Division is better; the unit customization and fine controls in Men of War are better. It’s very well-trod territory for PC wargamers, and there’s little here to justify the return trip.

But that’s if you’re someone who’s been playing on PC, where real-time strategy has mined every square kilometer of European countryside for entertaining battlefield gems. Where Sudden Strike 4 will undoubtedly stand out is on PlayStation 4, where the real-time strategy market is decidedly less crowded with classic titles. And Kalypso’s decision to port the game to console makes a lot of the simplicity more understandable—RTS was always designed around mouse and keyboard, so making the jump to control pad-based input is a large and difficult step.

How that step will translate remains to be seen. While it’s theoretically possible to play the PC version of Sudden Strike 4 using a controller, I couldn’t make it beyond the second step of the tutorial—I was unable to issue a “move” command for love or money. Even selecting my troop transport was a tricky proposition, and involved very careful placement of my cursor just below where I thought it ought to go.

That doesn’t mean much of anything for the PlayStation 4 build of the game, which has assuredly seen its own round of QA testing. I have every reason to believe it works fine over there, but it wasn’t something I was able to try out myself, so caveat emptor.

Sudden Strike 4 isn’t a bad game. In fact, it’s far from a bad game. But its value depends heavily on the space it lives in, and on PC there simply isn’t a reason to play it over any number of great World War II strategy titles that have come before—even the overly-derided Company of Heroes 2 is a more fleshed-out and interesting experience here. But on PlayStation 4, where RTS wargames are vanishingly uncommon, it stands alone and could very well serve as a good introduction to a genre console players haven’t had much of a crack at.

That alone doesn’t elevate Sudden Strike 4 above mediocrity, however. Beyond the pathing issues I mentioned, there are further passing annoyances: American voice actors reading parts for German and Russian characters, for instance, and immersion-breaking bouncy physics for bombed-out tank husks. The game is very much in the vein of Kalypso’s library of “pretty much okay” titles (their Tropico 5 is another example of a series that became less interesting thanks to porting), and it offers nothing new or exciting for fans of the genre.

The Best War Board Games 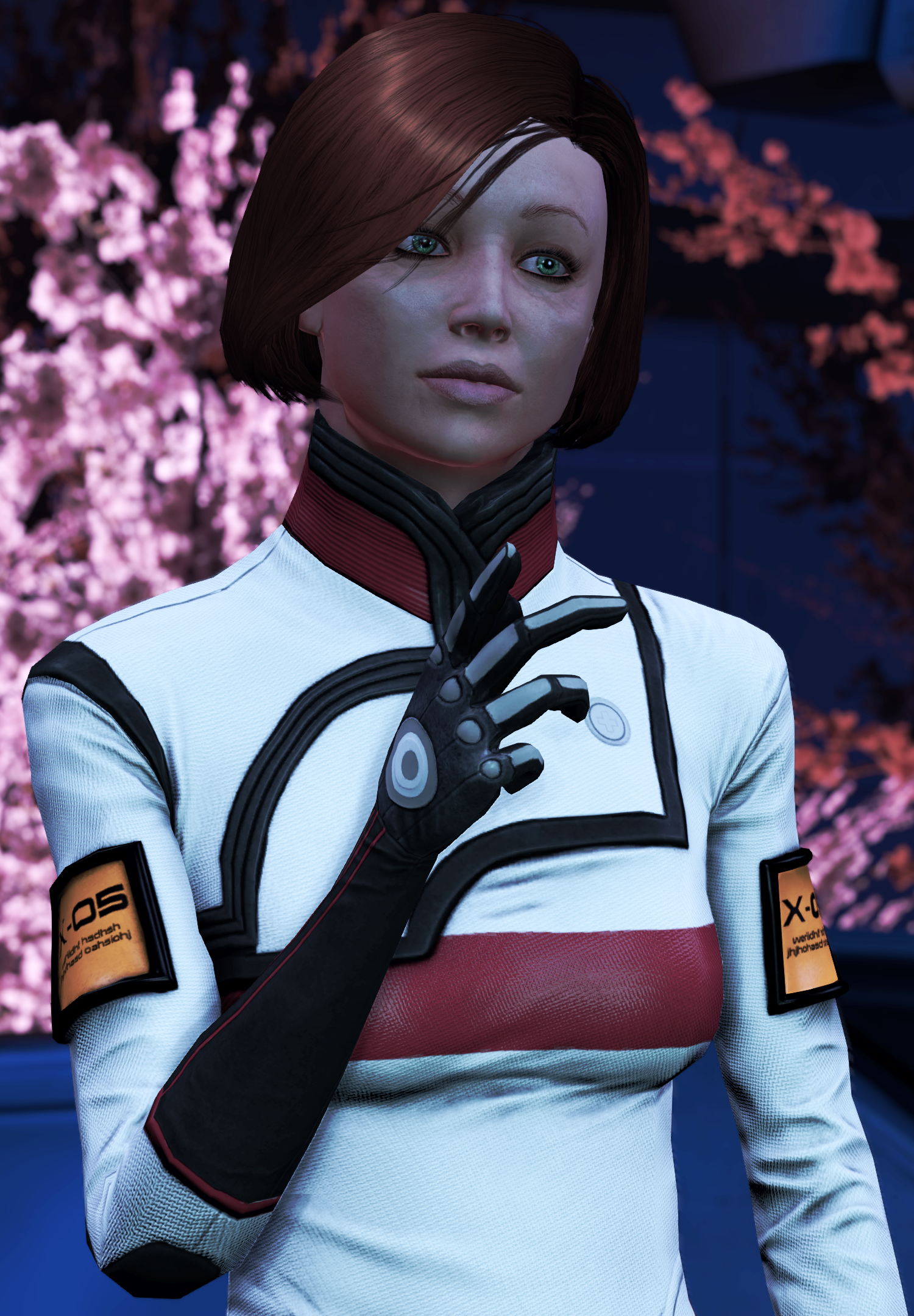