Forbidden Cults is a big expansion for Tales of Maj'Eyal to let you explore the horrors that lurk beneath the surface, to delve in long lost knowledge and lore and as usual to die a lot! Forbidden Cults makes two new classes available to play. Tales of Maj’Eyal: Forbidden Cults will be released on Steam, GOG, and the Humble Store on May 16th, 2018, for $6.99. During launch week, there will be a discount on all ToME products. For more information, visit the official website. 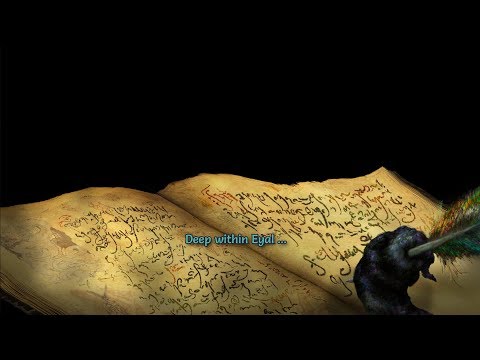 The expansion Forbidden Cults was released on 16 May 2018. Modifications may also be made to the Tales of Maj'Eyal game module through an addon system, including graphics, interface, content and gameplay balance alterations and additions. 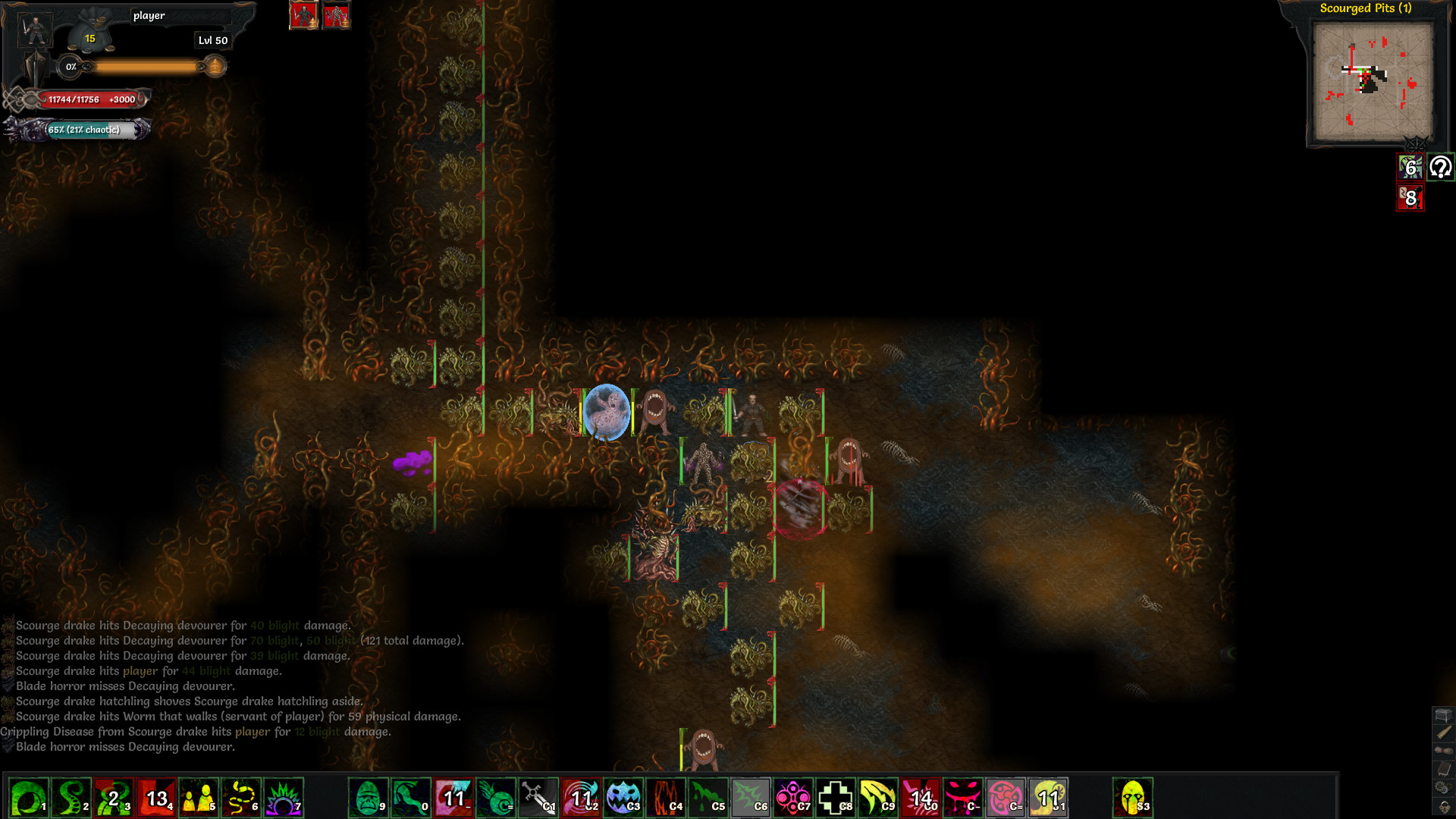 Year of release: 2012
Genre: RPG / Roguelike
Developer: Netcore
developer Website: http://te4.org/
Publisher: GOG
Architecture: x86, amd64,
Version: 1.6.4 build 34357 (02.12.2019)
License: Open
interface Language: English
medicine: Not required (DRM-Free)
System requirements:
Linux: Ubuntu 14.04 / Mint 17
Memory: 512 MB RAM (1 GB recommended)
Video: Any with support for OpenGL (recommended support OpenGL 2+)
Hard drive: 512 MB of free space.
Description: Tales of Maj’eyal (ToME) – tactical open-source roguelike game in the world of copyright Eyal. The action begins in the age of Elevation – after 10 thousand years of war, chaos, and mess things, yet relative peace was established. The world, mainly to cope with the consequences of the War Mages, and slowly heals his wounds. 122 years ago, he founded the first city of the United Kingdom – where peace and harmony people live and hobbits. The elves living quietly in their forests, and not bothering anyone, trying to make the world forget about their involvement in those wars. Dwarfs gradually establishing trade with the United Kingdom. Despite the active participation of magicians in the aftermath of their wars, people have not forgotten who started them, so, even outdoor hunting mages and not maintained, not particularly fond of them. Amidst a Golden age of civilization licking their own wounds after a conflict that lasted several millennia. You – adventurer, looking for ancient artifacts, treasures, and thirst for glory – the good places where you can find them, still a lot. What you will encounter on your way – win or an ignominious end – find out yourself.
Extras. information: an unmodied DRM free edition from GOG. Included add-ons Ashes of Urh’Rok, Embers of Rage and Forbidden Cults. The game itself is open-source, but Supplement no.
02.12.2019: updated to 1.6.1 -> 1.6.4.
installation Procedure: Give execute permission to the installers of the games and add-ons (*.sh), install the game (tales_of_maj_eyal_1_6_4_34357.sh), installing extensions (tales_of_maj_eyal_ashes_of_urh_rok_1_6_4_34357.sh, tales_of_maj_eyal_embers_of_rage_1_6_4_34357.sh, tales_of_maj_eyal_forbidden_cults_1_6_4_34357.sh), to play.
[sociallocker id=”4562″]Magnet Link: magnet:?xt=urn:btih:0AC18F8B6BAA4435EBE80463036B259A0F50EF44&tr=http%3A%2F%2Fbt2.t-ru.org%2Fann%3Fmagne Size: 2.16 GB[/sociallocker]