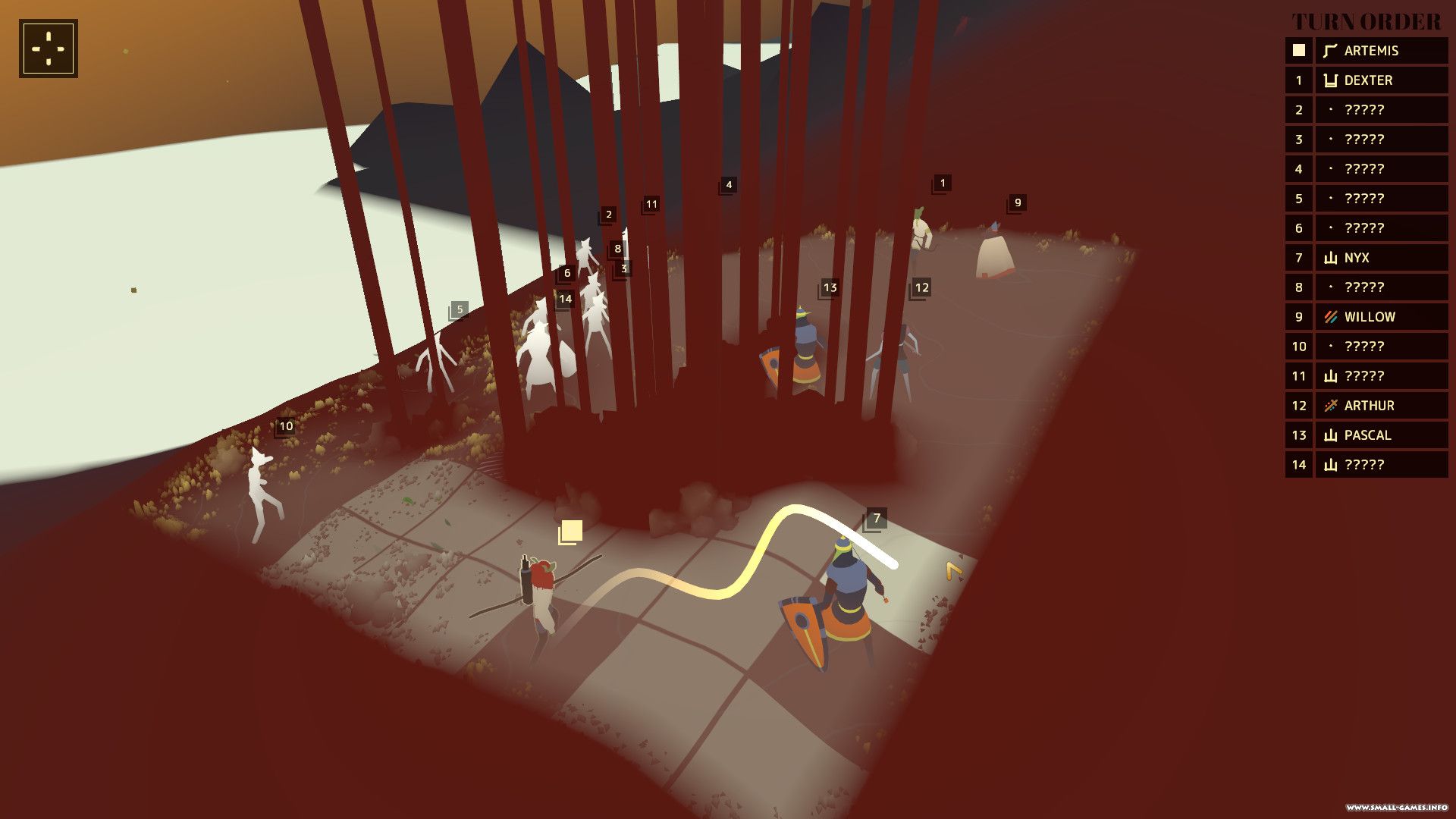 Badru has just released a free prologue for their upcoming strategy RPG Tenderfoot Tactics on itch.io.

Tenderfoot Tactics is a strategy RPG where players control bands of adventuring goblin magic users, and has a heavy emphasis on elemental and environmental manipulation.

The prologue, called The Foreverlands, serves to introduce the game’s world and show off the current build’s mechanics. You can check out a teaser trailer above.

Here’s a rundown of the game:

A novel, deterministic combat system, with easy to grasp rules and astonishing depth. No random miss chances. No damage ranges.

Manipulate the elements to turn the battlefield to your advantage, but beware the consequences, as nature is complex and fickle. Open chasms, raise mountains, boil lakes, drain rivers. Start fires you later regret.

Unearth ancient ruins, discover strange artefacts, and meet new friends, in a lush, painterly world. Add a weatherworker to your party to move faster at sea. Take to the skies as a bird to survey the landscape and plan the best route forward.

For a generation, the terrible Fog – one vast, voiceless, and cruel spirit – has been eating the once-thick forests of the mainland. Now, with nowhere left to call home, and granted magic by the friendly spirits of the archipelago, one small party of would-be adventurers sets out. Find a way to save the many goblin towns of the rocky coast, discover the truth of the Fog, and, if possible, put an end to it.

Tenderfoot Tactics will be releasing for Windows PC, Mac, and Linux via Steam early next year.