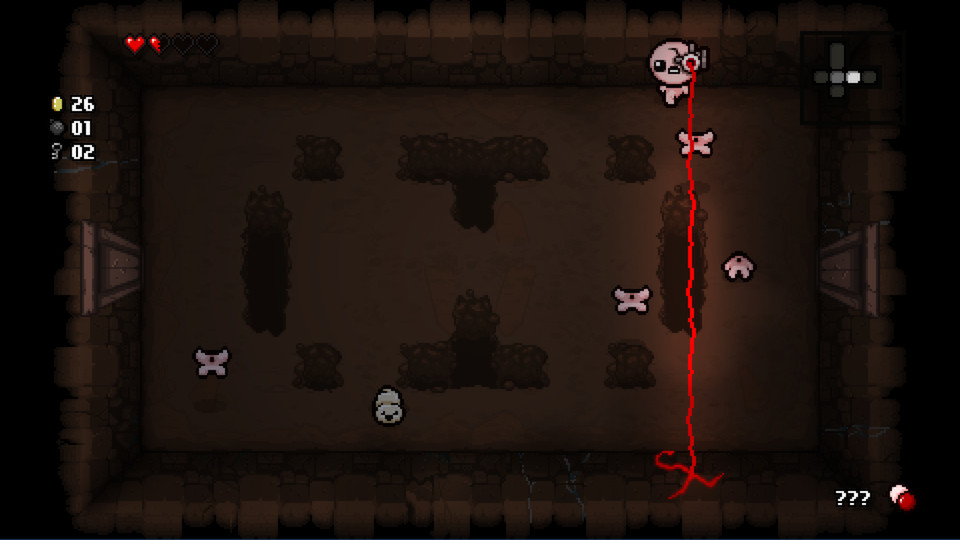 This 2011 action role playing game is a top down 2D dungeon crawler game, in which players explore the dungeons in Isaac's basement. Its presentation is similar to the classic 'Legend of Zelda' However, its narrative and story line exploring religious and child abuse themes give 'The Binding of Isaac' a unique and dark meta narrative which games generally avoid.

The game is set in the isolated house of a religiously devout single mother and her son Isaac, who generally keep to themselves. Six year old Isaac amuses himself by playing with his toys and drawing pictures, while his mother watches televangelist programs. It is during a particularly fiery televangelist broadcast that Isaac's mother receives what she assumes is a divine call to save her son from the sin that is besetting and corrupting him. In response to the heavenly instruction, the mother removes Isaac's toys, games consoles and eventually his clothes, before locking him in his room to ensure further protection from the evil in the world. Finally, in a grim reenactment of the Book of Genesis narrative of Abraham and Isaac, the mother hears a divine call to sacrifice the boy with a butchers knife. 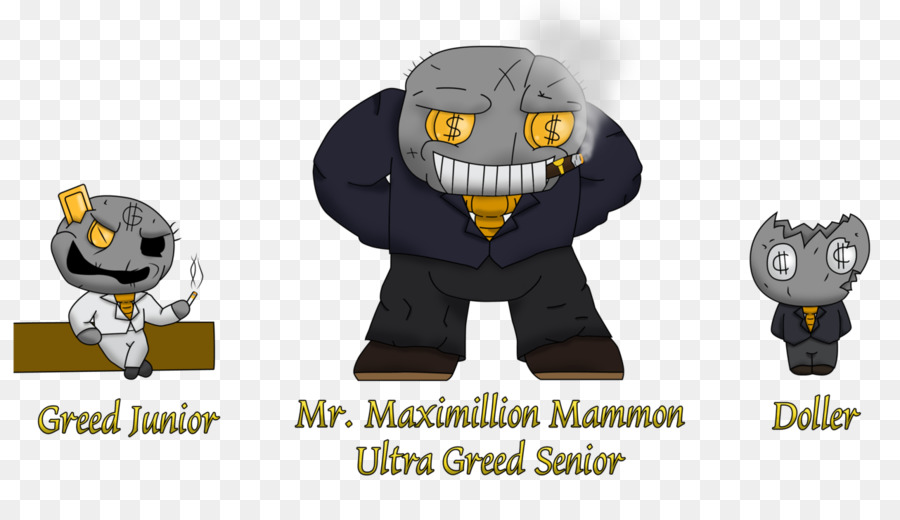 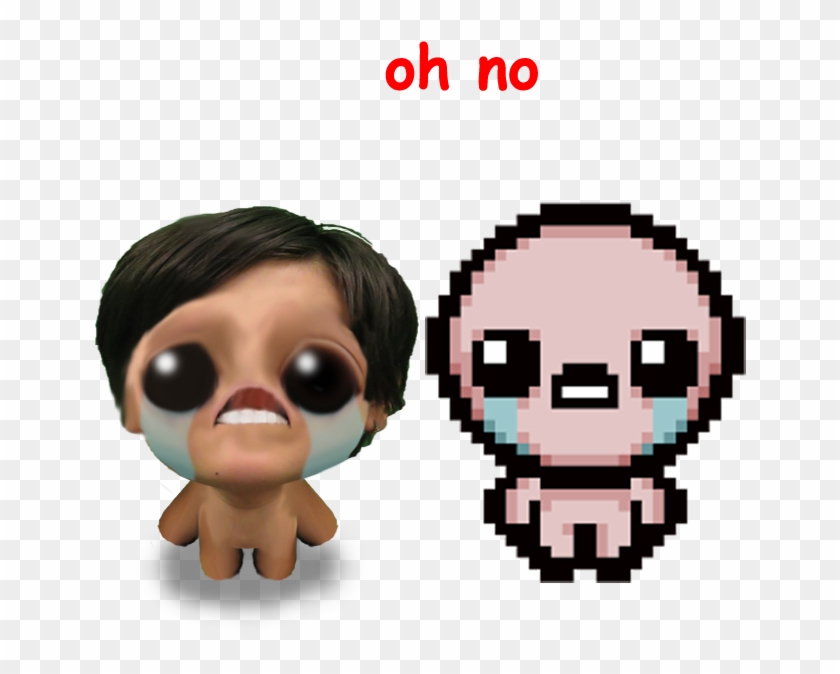 The game provides a thought provoking viewpoint into Isaac's emotional state during the various loading points, showing the boy curled up in a ball crying and his thoughts are depicted visually, showing his fear of his own death and upset at his mother's perceived rejection of him.

The game play setting is quiet varied, with each level (eight in all) featuring randomly generated dungeons and enemies and over a hundred power up items and points. The randomly generated settings and enemies give the game a fresh feel each time it is played, as there are over fifty enemy types and ten boss encounters and other unlockable content which entices a player to replay the whole game multiple times. The simple cartoon like graphics are in stark contrast to the dark overtone of the game. The design of the bosses is often surprising and disturbing, especially with the depiction of the devil himself at later levels.

The game is most suitable for mature audiences. It is best enjoyed wearing headphones to soak in the dark ambience of its ominous soundtrack. 'The Binding of Isaac' will reward frequent replays and is a challenging and unusual game experience.