Nelson became excited about treehouses at the age of 5 when his dad built him a tree fort behind the garage of their Ridgewood, New Jersey home,[1] but it wasn't until 1987 that he built his first adult treehouse in his Colorado Springs backyard. He is a graduate of Colorado College in Colorado Springs.

He lives with his wife, Judy, in Fall City, Washington and has three adult children, all of whom work in the family treehouse-building business.[4] 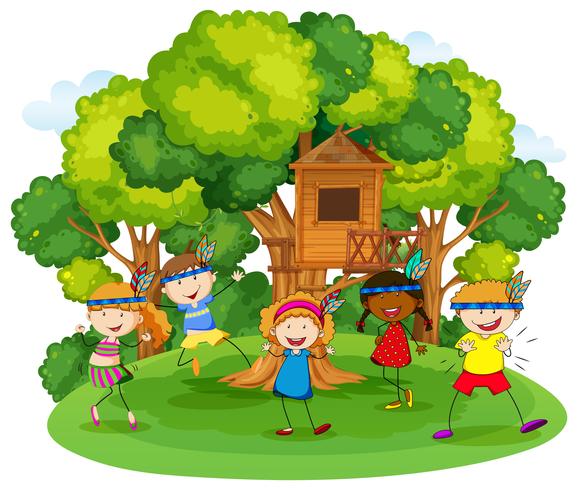 In 1987, Nelson's dream of a career in treehouses was rekindled by the book How to Build Treehouses, Huts and Forts by David Stiles that was sent to him by a high school friend[5] and shortly thereafter, he built his first adult treehouse in his back yard in Colorado Springs, moving to Washington State that same year, where he built homes and started writing books about treehouses.[6]

Nelson owns and operates Nelson Treehouse & Supply in Fall City, WA, 30 miles outside of Seattle and the company is a family affair, with wife Judy, daughter Emily and sons Charlie and Henry, all involved.[7]

The 1994 publication of Treehouses: The Art and Craft of Living Out on a Limb inspired him to write 5 more books on the subject. His latest book, titled Be in a Treehouse, details the technical aspects of building in the trees along with showcasing treehouses from all over the world.

In 1997 Nelson co-founded the Tree-House Workshop.[8]In 2006, Nelson opened Treehouse Point, a bed-and-breakfast composed entirely of treehouses, near Fall City outside of Seattle, WA.[9] In 2011, he founded Nelson Treehouse and Supply, a high end treehouse design, construction and supply business based out of Fall City, Washington.

In 2013, Animal Planet launched Treehouse Masters, a documentary series which shows Nelson and his crew traveling the world, building treehouses.[10] As of 2015, the show was averaging 1.3 million viewers per episode.[11]

In 2016, Nelson collaborated with country music star Zac Brown to build a 1,300 square foot treehouse at Brown's Camp Southern Ground, a non-profit designed to serve children with neuro-developmental disorders as well as children from military families struggling with PTSD.[12]

His favorite tree to build with is the Douglas Fir.[13]

During the September 14, 2016 season finale of America's Got Talent, winner Grace VanderWaal stated she would use part of her winnings to have Nelson build her a treehouse. The next day, Animal Planet tweeted a video from Nelson in which he congratulated VanderWaal on her win and indicated his willingness to build her a treehouse with 'bridges, zip lines, the whole thing!'[15]

Nelson is inspired by the architectural firm of Greene & Greene.[16]