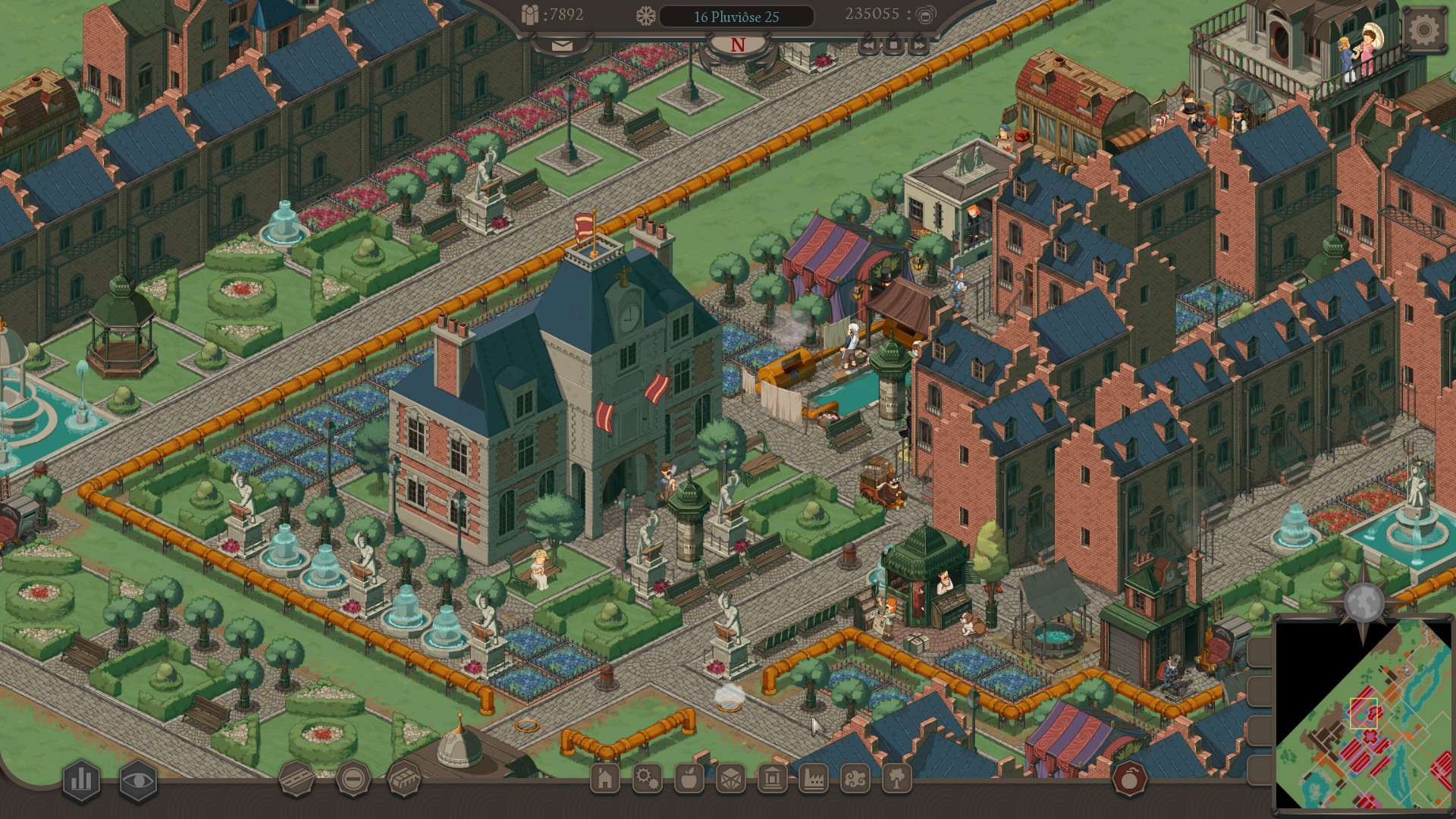 TheoTown is a city building simulation game in which you can build and manage your own simulated city or city state. Take on the role of a city builder and manage multiple cities💪! Create a town and build it up to an enormous metropolis.
Be the mayor of each city that can establish amazing skylines🏙 and structures, all of which simulate various statistics📈. Establish great and complex transportation networks. Choose how your citizens will move around! Train stations🚈, airports✈, bus depots🚌. Manage and customize your transportation vehicles! Pick your aircraft livery , establish your bus routes, build your rail network! Tackle emergency events🚨, such as natural disasters, disease, crime, and fire. Erect world wonders like Big Ben, the Eiffel Tower, the Statue of Liberty🗽 and many more! Feel like something is missing? Add it, with user made plugins! You can even stop by our Discord server (Link Below) to discuss various suggestions and topics on the game. 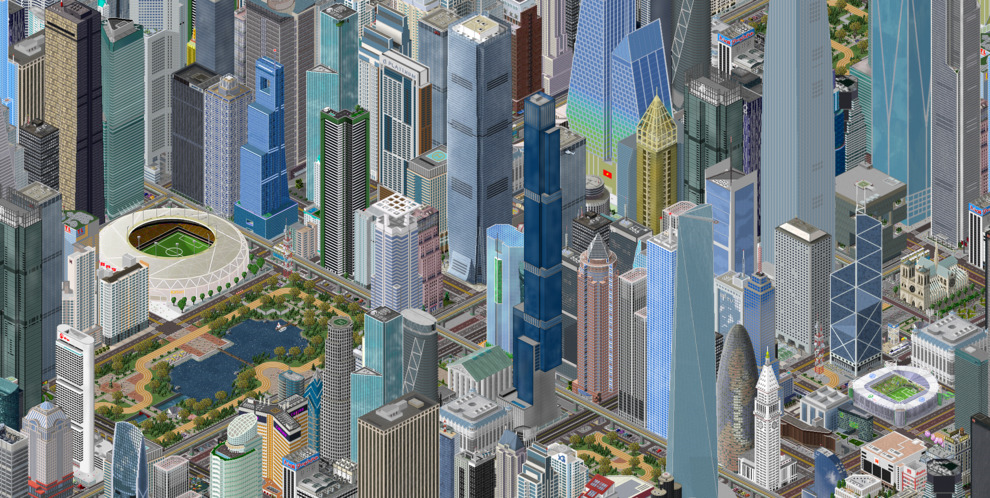 Now? Just Enjoy The TheoTown on your Laptop & Chill!