Ten months after its release Tyranny has received its first DLC ‘Bastard’s Wound‘ which adds additional areas to the map and with it new NPC’s, a new quest arc, companion quests and achievements. Obsidian have also released a free patch along side the DLC that expands the content in the third and final act of Tyranny as well as including additional voice acting and a new path to the ending of the game.

The main story behind Bastard’s Wound surrounds a hidden encampment, yet untouched by the invading forces of Kyros. The settlers of this camp have been forced to pitch up in the Old Walls, a sacred place that is usually punishable for entering let alone setting up a village in. Within this small community people and beasts of various factions have decided to work together to keep themselves hidden from the armies of Kyros and so rule themselves. The only problem is that you are the Fatebinder and, well you guessed it, you happen to find out about this hidden village.

The good news is that if you liked Tyranny as much as I did then I feel you will enjoy a lot of what Bastard’s Wound has to offer. I finished the base game pretty quickly after release, so having not played for about ten months it was really easy to pick the game back up and play this DLC without feeling like I was lost in the game world or that I had forgotten every decision that I’d made. In a way that could be a good or bad thing depending on what you prefer. Bastard’s Wound can certainly be played outside the main game without affecting the central story arc too much as far as I can tell, but for those who wanted a more involved DLC this might just seem like more fluff added for completionists of the game. Don’t get me wrong this ‘fluff’ is as well scripted and polished as the main game and adds an semi-interesting story line to the game, but I just felt like it had no affect on anything outside of itself.

If Bastard’s Wound has one saving grace it’s that the newly added companion loyalty quests are pretty good. There are only three which is a shame, but none the less they help to flesh out the characters a bit more and build up their individual stories. In general though the decisions you make don’t feel like they carry as much weight, the characters you meet are not as memorable, the DLC as a whole is quite short much like the main game when compared to it’s peers. Bastard’s Wound is a nice enough addition to the main game but I feel nothing would be missing if you didn’t happen to pick it up. For those who are looking for more Tyranny, it has some decent missions and delivers exactly what you would expect from a 10-15 hour DLC.

The Verdict – On Target 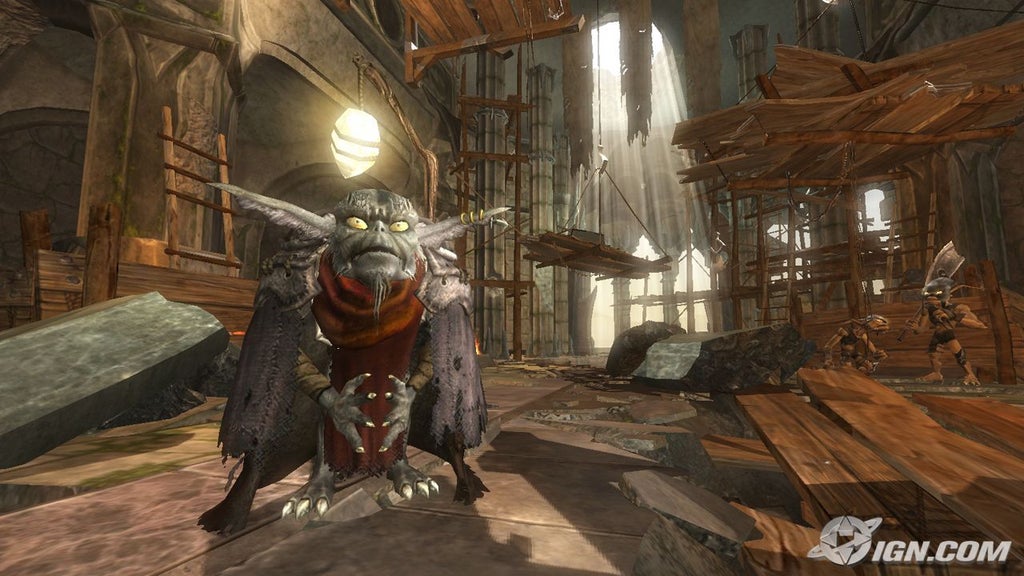 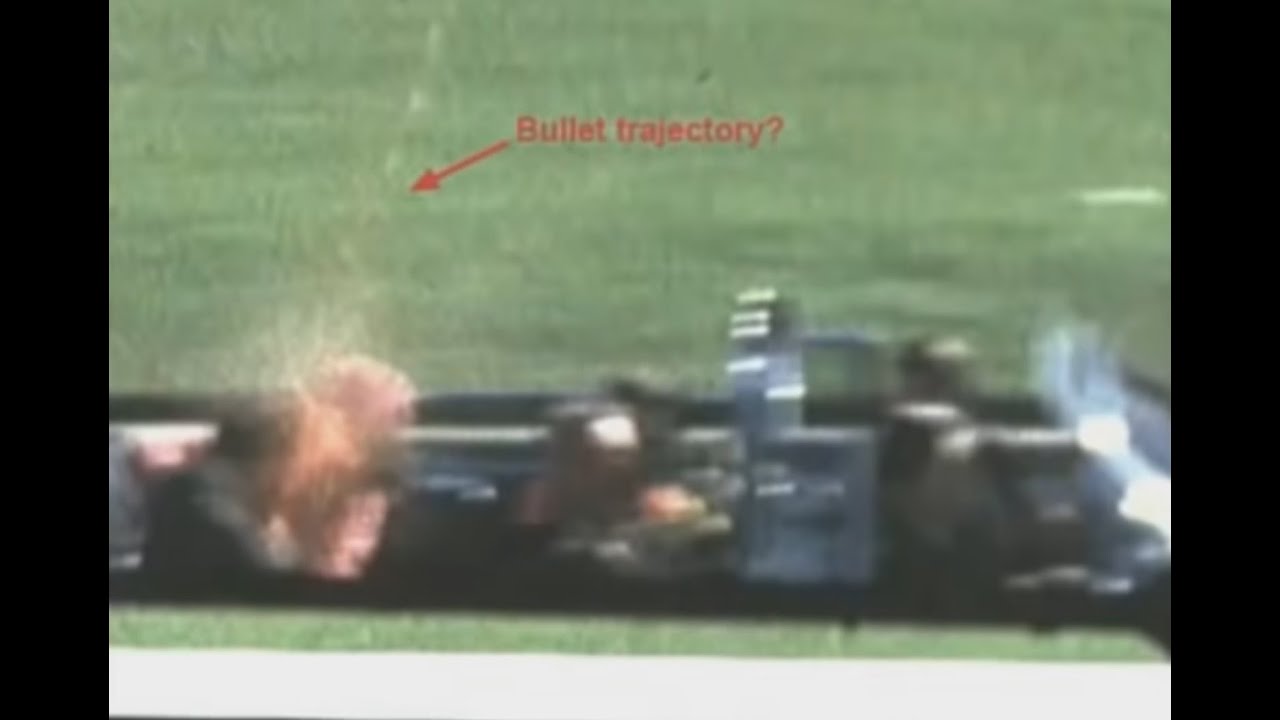 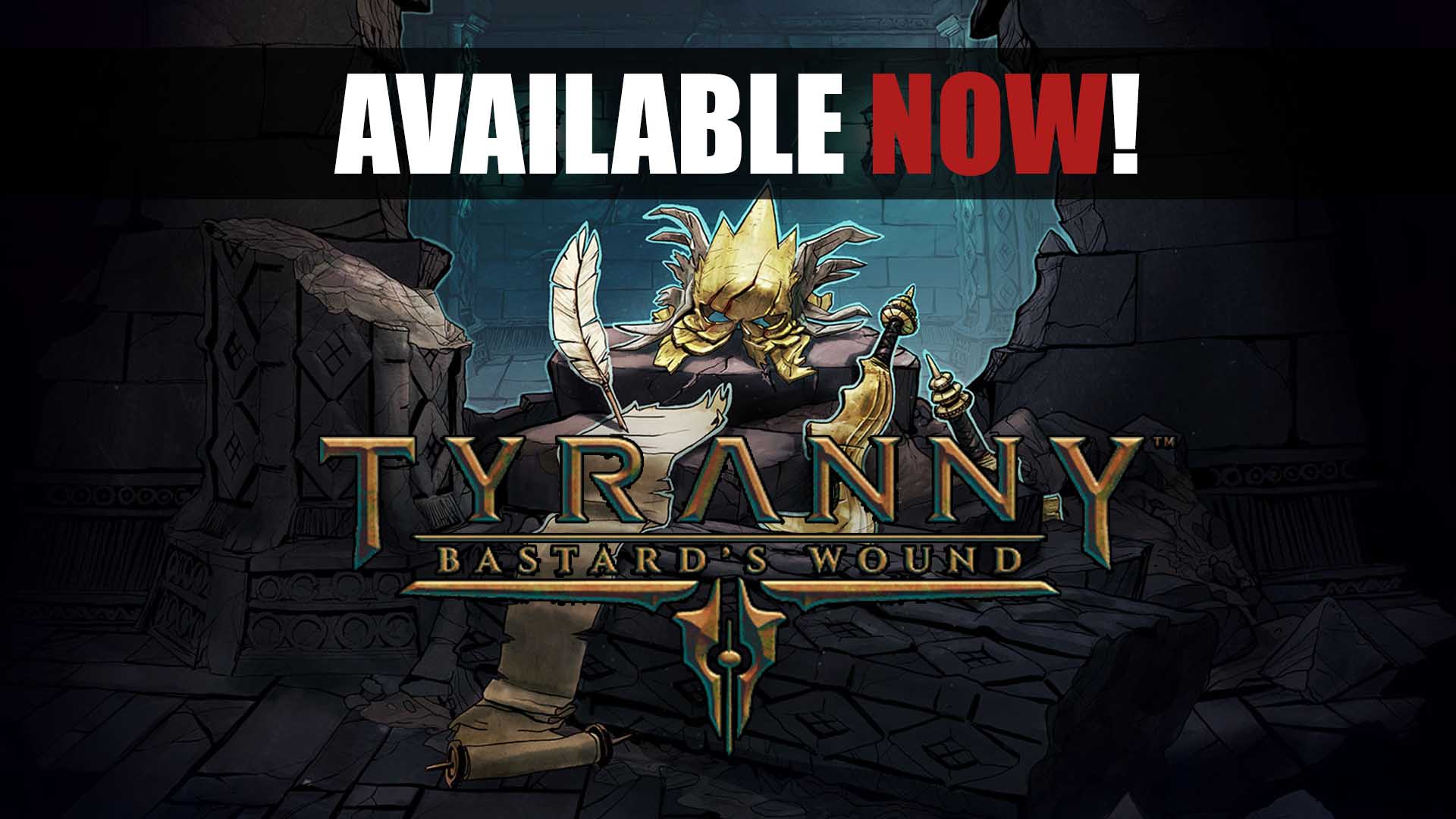 Tyranny: Bastard’s Wound for PC is an expansion for Tyranny, a role-playing game developed by Obsidian Entertainment. Tyranny: Bastard’s Wound for PC takes us to a new part of the Tiers world. The story focuses on an illegal refugee camp inhabited by those who managed to flee from Kyros’ ruthless rule and now are forced to live in. Intended to be explored at any stage from the beginning of Act II, Bastard’s Wound contains more of the mature writing and complex moral choices that characterised the main game, but stands apart. This new expansion, Tyranny: Bastard’s Wound, is available today on Windows, Mac, and Linux PCs for $14.99. Players who add Bastard’s Wound to their game will discover an all-new in-game region with new quests to solve, new secrets to uncover, and new ways to deliver the Fatebinder’s unique brand of justice.

Bastard’s Wound is an expansion that builds upon the game’s compelling story. New characters and new stories await in Bastard’s Wound, including a closer look at the world of the Beastmen, the fate of a refugee settlement, and all-new companion quests featuring three of Tyranny’s most memorable party members: Lantry, Barik, and Verse. 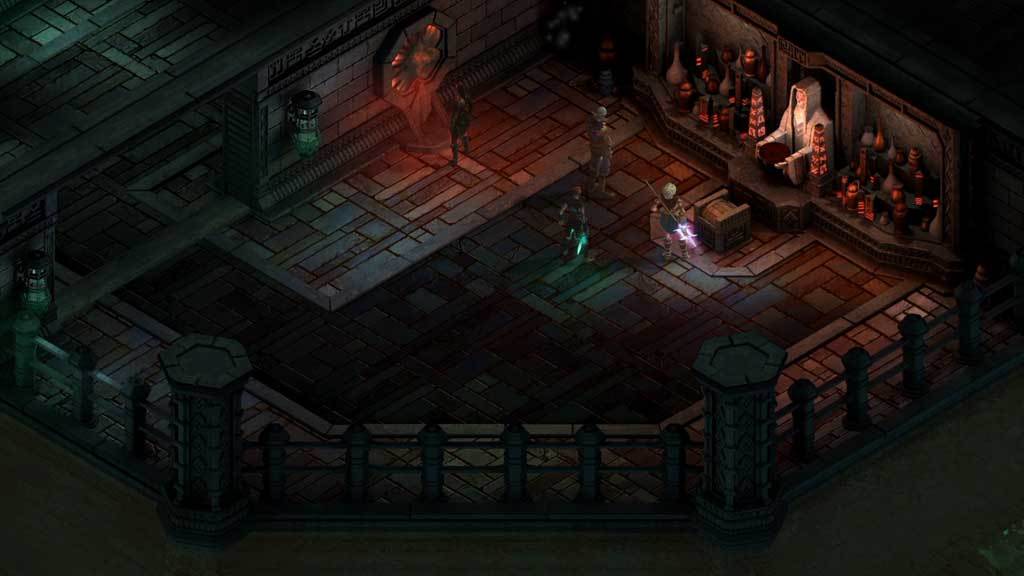 The expansion integrates seamlessly into the base game and reloading an earlier save will activate it (even an end-game save from Act 3). The story will start automatically in Act 2, after conquering the first territory, with a missive from Sage L starting the Hidden Truths quest. Reading the missive (May Knowledge Survive) marks The Shattered Bastion on the world map.

Note that in order to complete companion quests, you must load an Act 2 save.