Welcome everyone to the third major update since the Early Access release of UnderMine. 0.4.0, The Crystalline Update! This will actually be the 14th update the game has received since August. Ooof, are you exhausted? Because we’re exhausted.

Real talk though, we are incredibly excited and humbled by how well the game has done. We want to thank you all for your support. It was incredibly nerve wracking releasing an unfinished game, but we were confident that working alongside a community would make the game better, and it has. Many issues that you have pointed out would have gone unnoticed until release, and making balance iteration is easier with immediate feedback. Our goal is to keep the foot on the gas going into next year. This update was big, and took quite a while. For example, in order for a new zone to have the proper amount of variety over 200 encounters needed to be created. And that is only an acceptable amount. We’d prefer there to be much more. Which is why we have added new encounters to the old zones as well. Back to the point, we plan to release smaller updates more often in the next couples months, while working on the last zone in the background. Hopefully this way we don’t go quiet for quite so long.

With all that being said, let’s get to those juicy new features!

As the peasants continue to descend further into the UnderMine they soon will encounter the Shimmering Caverns. A crystalline labyrinth that few humans have ever seen. New, deadly creatures call these caves their home. Creatures such as the Glimmerweed, Lucent Imp, and of course Ponzu’s Scales. 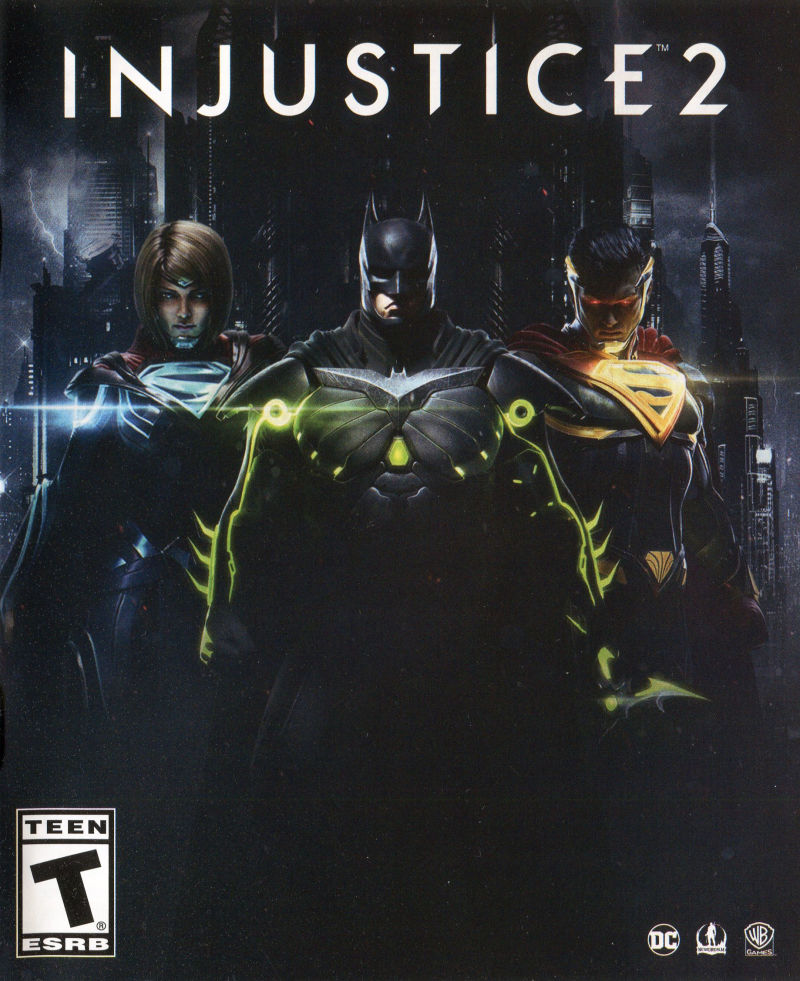 The environment itself is also hostile. Shatter Rocks are delicate rocks that are damaged by large vibrations, such as a bomb detonating. When they are destroyed they scatter sharp projectiles in all directions. There is also the mysterious Prism Stone that splits projectiles into four and fires them off at new trajectories. We won’t list all the ways a peasant can die, but be assured, there are many.

Bomb every crevice to discover all of the cavern’s secrets, but make sure to watch out for flying rocks.

At the bottom of the Shimmering Caverns lays Ponzu, Scaled Assembly, lord of crystal, and ancient one. Everything the twinkling light of the caverns touches is his, including you, the peasant. His Scales, shed from his body, roam the cave network attacking intruders in coordinated assaults.

In some tales, Ponzu has been described as a hydra, but more specifically he is a hive being. The Scales he sheds act under his influence and share traits with one another. These Scales grow increasingly more powerful as they increase in number, so be swift peasant, and dispatch them with haste.

Slay Ponzu and you may claim his fragment for Arkanos, advancing one step closer to your goal. Of course, the thought of a peasant slaying this incredible beast is ridiculous. Delving in the Shimmering Caverns is assuredly certain death.

We’ve added a total of 12 new enemies to UnderMine, 6 of those being all new archetypes. Make sure to visit all parts of the UnderMine to complete the bestiary.

Glimmerweed
Glimmerweed are slow moving and mostly passive creatures unless their path is crossed. If the peasant passes perpendicular to a Glimmerweed it will charge and unleash a powerful beam attack that hits hard and repeatedly.

Ogre Bombardier
These bombardiers have made their presence known in late versions of the Goldmine. They attack by tossing bombs at the peasant. Some deadlier versions can be found in the Shimmering Caverns, and let’s just say they know a thing or two about Chess.

Unbreakable Scale
Unbreakable Scales are shed from Ponzu’s outer hide. They are extremely durable and hard hitting. In addition to that, they also grant other scales an extreme health increase when in the same room.

Winged Scale
Below the hard Unbreakable Scales are the light and agile Winged Scales. These critters are quick and fire hard, crystal projectiles. If that weren’t bad enough, they also grant other Scales flight and a speed increase.

Toxic Scale
Rounding out the deadly trio is the Toxic Scale. These critters skitter along the ground and attack with a venomous leap. As you have probably already guessed, Toxic Scales make all other Scales’ attacks poisonous. Fun.

UnderMine is all about variety and that should go for the peasants too! In addition to new tunic colors, we’ve added new skin tones and hair colors as well. We think this adds even more personality to each, individual peasant, even if Arkanos doesn’t seem to notice.

We are also still working on a female version of the peasant. She was originally lined up for this update, but unfortunately some more work needs to be done. She won’t just be a sprite swap though. Characters will address her differently and she will have a different pool of names as well. Look forward to her in an update shortly after 0.4.0.

These aren’t all of the changes coming. Like we said before, we have added new encounters to all the old zones. We’ve also made numerous bug fixes and balance updates that will be recorded in the patch notes which will release along side the update. We hope you have enjoyed these last few updates. You can look forward to a whole lot more next year!

— Clint + Derek (and the UnderMine team)