Looking for Music Symbols fonts? Click to find the best 17 free fonts in the Music Symbols style. Every font is free to download! The benefits of studying with music are proven and undisputed. If you haven't given this method a try, FNU highly suggests that you add it to your study group schedules and routine for stress relief, positive thinking, and emotional balance.

JythonMusic is an environment for music making and creative programming. It is meant for musicians and programmers alike, of all levels and backgrounds.

JythonMusic is based on Python programming. It is easy to learn for beginners, and powerful enough for experts.

JythonMusic supports musicians with its familiar music data structure based upon note/sound events, and provides methods for organizing, manipulating and analyzing such musical data. JythonMusic scores can be played back in real-time, rendered as MIDI or XML, and drive external synthesizers and DAWs (e.g., Ableton, LogicPro, and PureData).

JythonMusic can connect to external MIDI controllers and OSC devices (e.g., smartphones and tablets) for musical or other purposes. Here is an interface utilizing Myo armbands and PureData to control a performance half-way around the world.

JythonMusic is used in art projects. It works well with other tools, like MIT Processing and PureData. Here is an interactive multimedia art installation developed using JythonMusic.

JythonMusic is designed to be extendible, encouraging you to build upon its functionality by programming in Jython to create your own musical compositions, tools, and instruments. Here is a hyperinstrument consisting of guitar and computer, for a research project in computer-aided music composition.

JythonMusic is free, in the spirit of other tools, like PureData and MIT Processing. It is an open source project.

JythonMusic is 100% Jython and works on Windows, Mac OS, Linux, or any other platform with Java support.

It comes with a textbook

JythonMusic comes with a textbook. The textbook is intended for

JythonMusic is based on the jMusic computer-assisted composition framework, created by Andrew Brown and Andrew Sorensen. 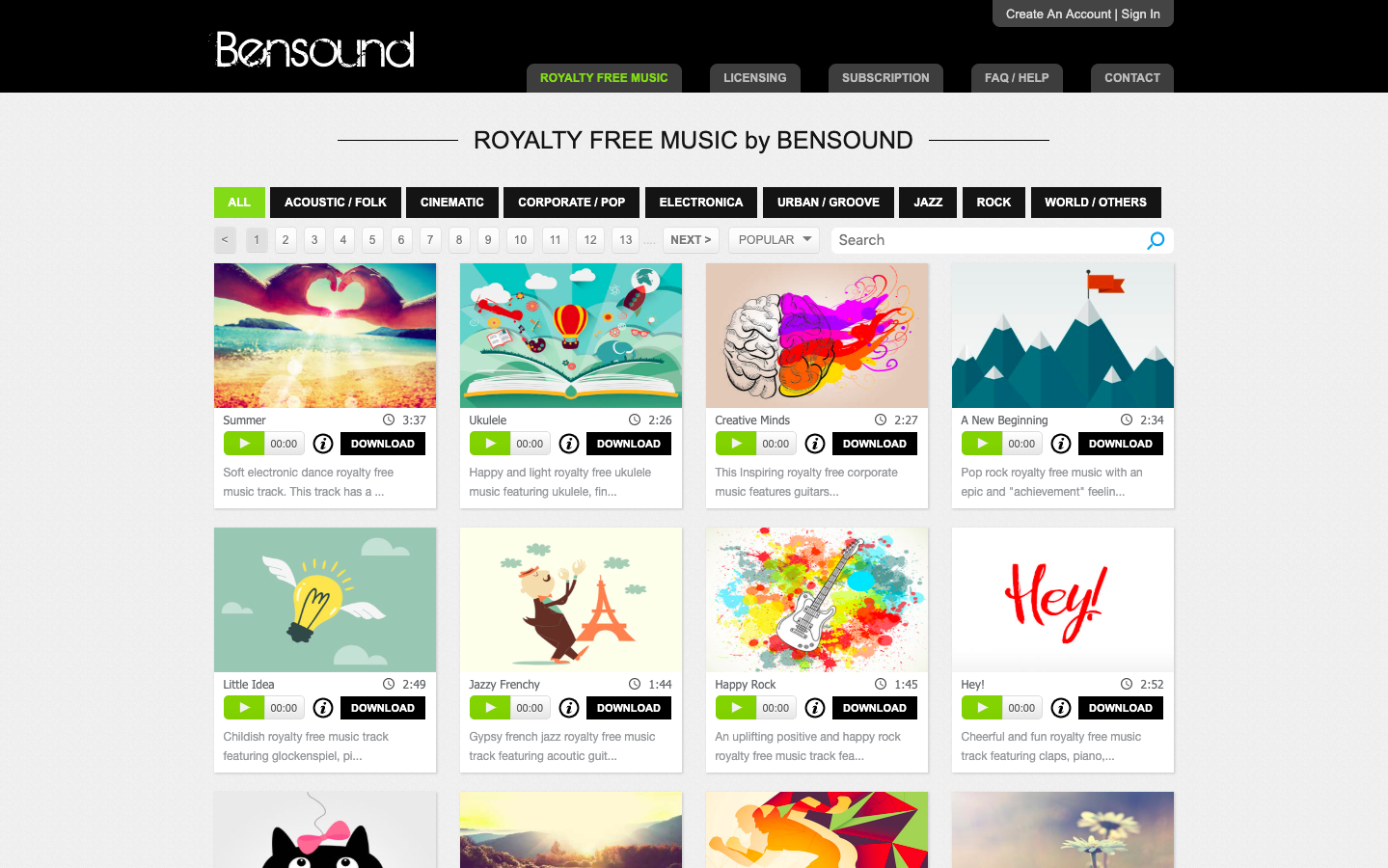 The JEM editor is based on the TigerJython editor developed by Tobias Kohn.