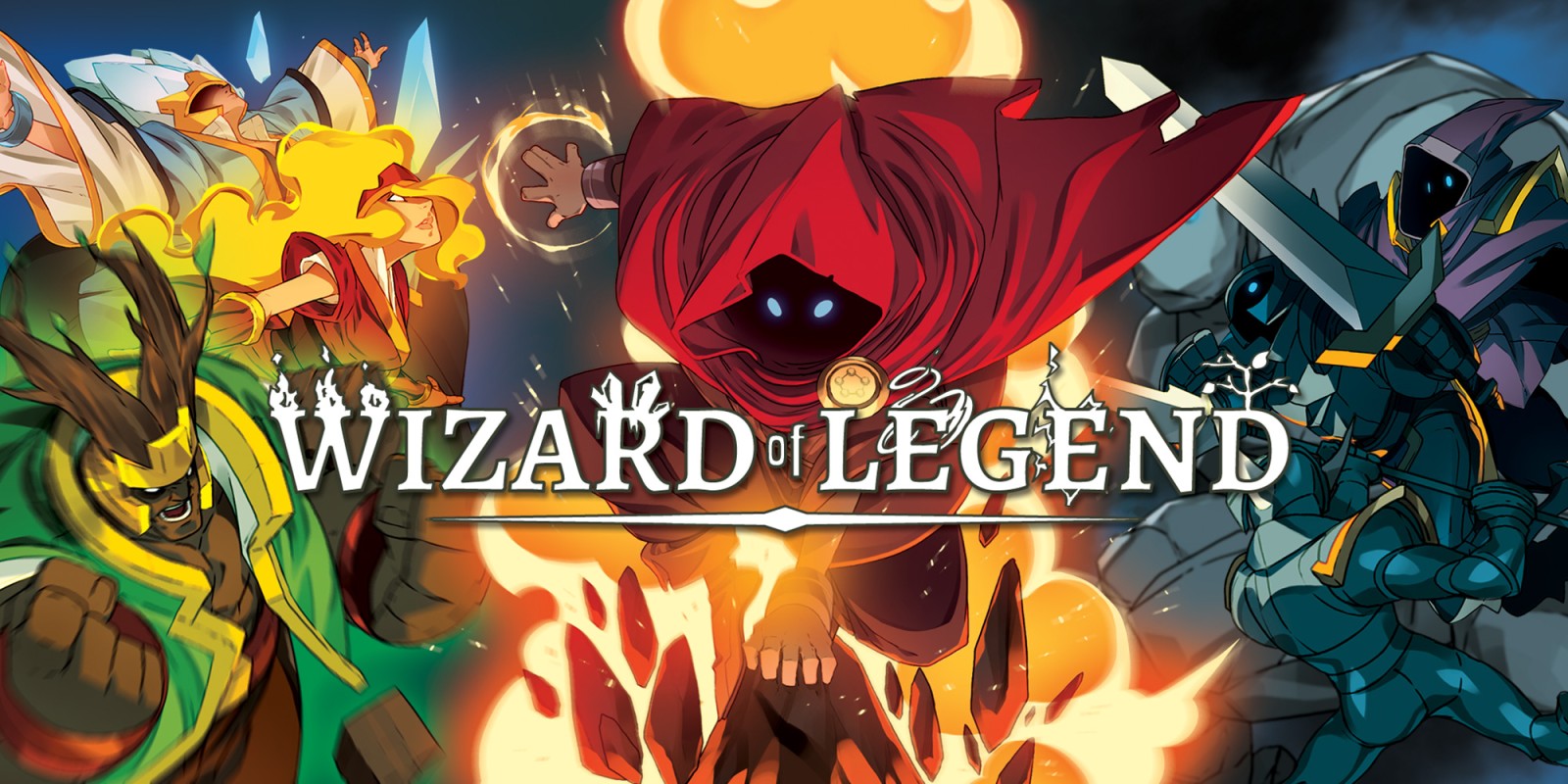 Wizard of Legend is an indie made rouge lite game that is currently on anything that can play a video game! The version I have spent some serious time with this the PC version and despite being a genre that has been done to death at this point. Wizard of Legend is one of the most fun rogue lite games I have played in quite some time.

The goal of Wizard of Legend is to become the greatest wizard in the land. There are three different mega-powerful wizards (one for each element) and you need to go through procedurally generated dungeons to put them in their place. The story is actually pretty decent and it gives you more than enough motivation to go and kick some butt! 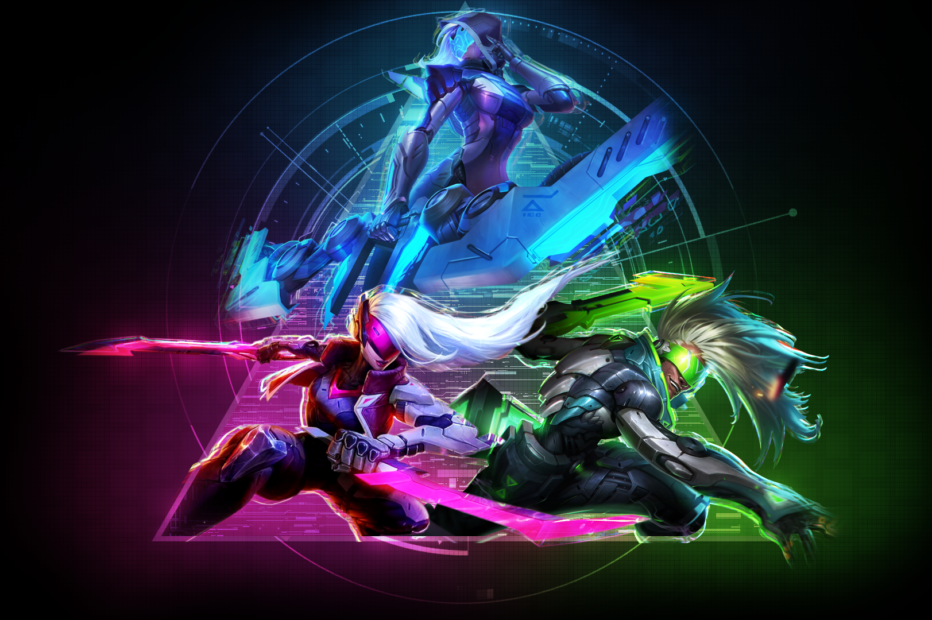 What makes Wizard of Legend stand out from the other rouge lite games out there is the combat. It is simply put fantastic! The combat is some of the most fun I have played in years. Your wizard can move very quickly and you will need to use your arsenal of spells to dish out heavy-duty combos. You cannot just stand and go toe to toe with the enemies or you will die! This is a game that requires you really work hard to get good at the combat. This is actually a good thing though as this game has very satisfying combat.

As you progress through the dungeon you will be earning two types of currency. Gold is the basic currency and this can be used when you come across areas in the dungeons that have items. These are limited use items and when you die, you lose these items. You may wonder what is the point? However, you can get health, buffs and other items that can help you get past a tricky section so there is a point to it.

The gems, on the other hand, are what you will use in the “hub world” of the game. Any items you buy here before you go into a dungeon are yours for good. There are tons of spells you can buy and learning what spells to use in your loadout is part of the fun as the combo system is awesome. You can also buy trinkets that give you buffs as well as these cloaks too.

You can play through the game with a friend and it is a ton of fun. Some rouge lite games will almost have you working against each other, but that is not the case here. You guys work as a team and the game is actually much easier to get through when you are playing with someone. When one of you dies, you can float around collecting souls and then you can get back into the game.

There is also a vs mode which I will admit I did not expect much from. However, this is a great little mode and it can actually make Wizard of Legend a bit of a party game as it is very easy to pick up and play.

Like 99 percent of the other indie rouge lite games this one goes for a retro style for the graphics. It looks very much like an SNES game and that is not a bad thing. The spell effects can be pretty cool, but the actual dungeons are not exactly the most exciting places to be exploring.

I love what they have done with Wizard of Legend. It is just an absolute blast to play. It may be a hard game, but if you stick with it, you will find that skillful play is very much rewarded. Add to this an excellent multiplayer and no matter what system you game on, you have to take a closer look at this. 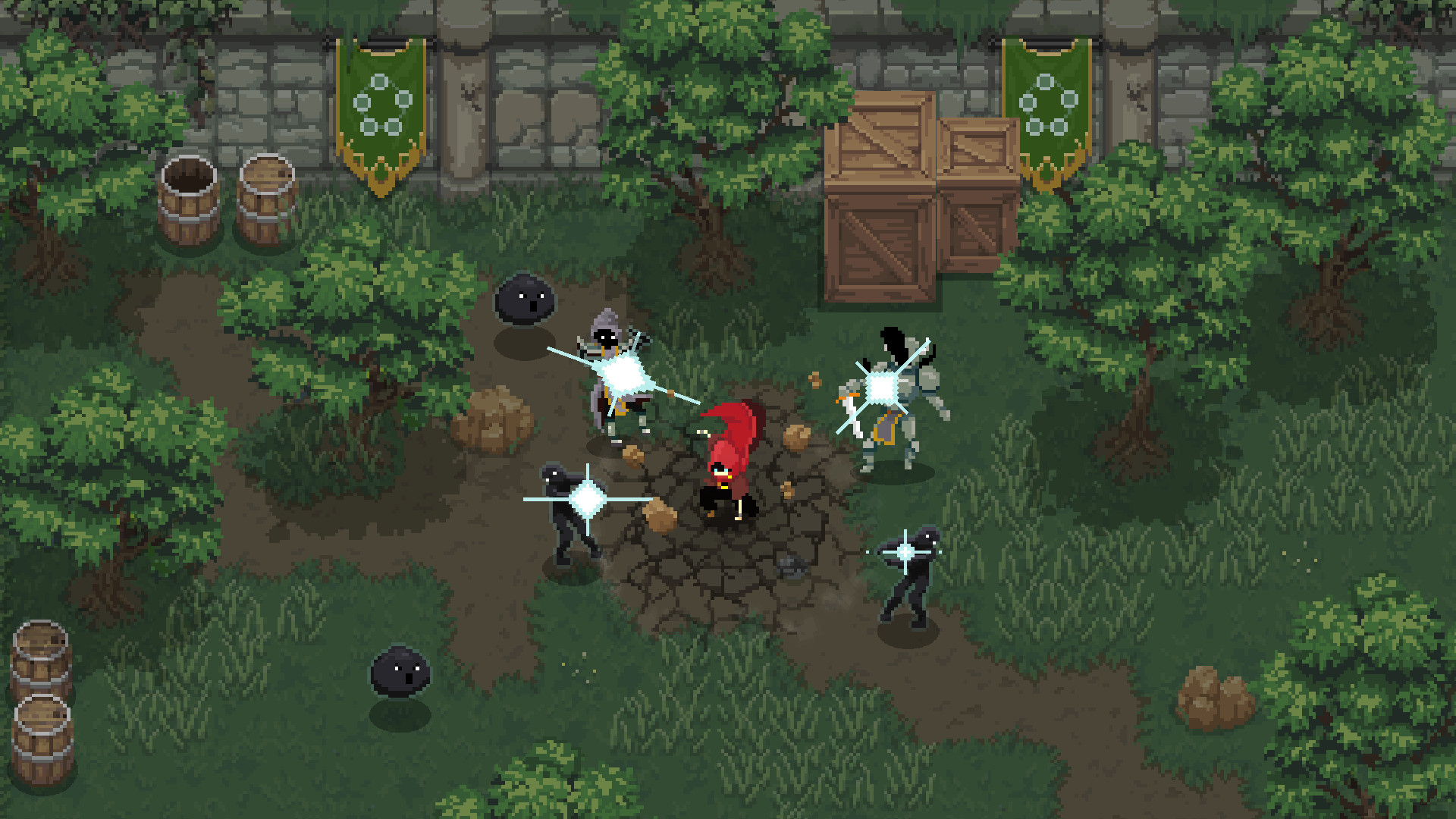