World of Horror is a fun game, but has elements in it that are difficult, leading many to ask questions like how to save the game. Tutorials are kept to a minimum in World of Horror, and icons to open certain menus can be small and hard to spot. There’s some good horror games for Nintendo Switch and PlayStation 4 gamers to anticipate in 2020 such as Little Nightmares 2, but World Of Horror is perhaps the most unique and appealing from.

What is the release date for World Of Horror on PS4 and Nintendo Switch? It’s launching in Early Access on Steam very soon!

There’s some good horror games for Nintendo Switch and PlayStation 4 gamers to anticipate in 2020 such as Little Nightmares 2, but World Of Horror is perhaps the most unique and appealing from both a gameplay and visuals point-of-view. It’s joining Early Access on Steam very soon, and it’ll also be arriving on consoles sometime afterwards.

Described as a game which includes a branching narrative with many playable characters, World Of Horror is an exciting title which boasts black-and-white visuals made entirely from Microsoft Paint. And these visuals are incredibly creepy and unnerving as they’re very reminiscent of terrifying mangas such as Uzumaki (Spiral).

With a plot that is said to be a love-letter to both H.P. Lovecraft and Junji Ito, you’ll definitely want to be on the look-out for its Nintendo Switch and PS4 release date.

The Early Access release date for World Of Horror on Steam is February 20th.

There’s no price listed on Steam as of writing, but its Early Access version will be cheaper than its full release which will be more “comparable to other roguelite style games”.

As for what the Early Access version will include, the developer has shared that it will feature 12 mysteries to solve with 200 events to possibly encounter.

Not only that, but there will also be five main characters plus two hidden extras that can be unlocked. These characters will have differing stats and perks to play with.

In regard to the full version, the developers plan to include at minimum 20 mysteries plus even more characters, items and “many more bloodcurdling events”.

All of this sounds great, and the visuals are one of its biggest attractions as its stunning style is very similar to Japanese mangas such as Uzumaki. 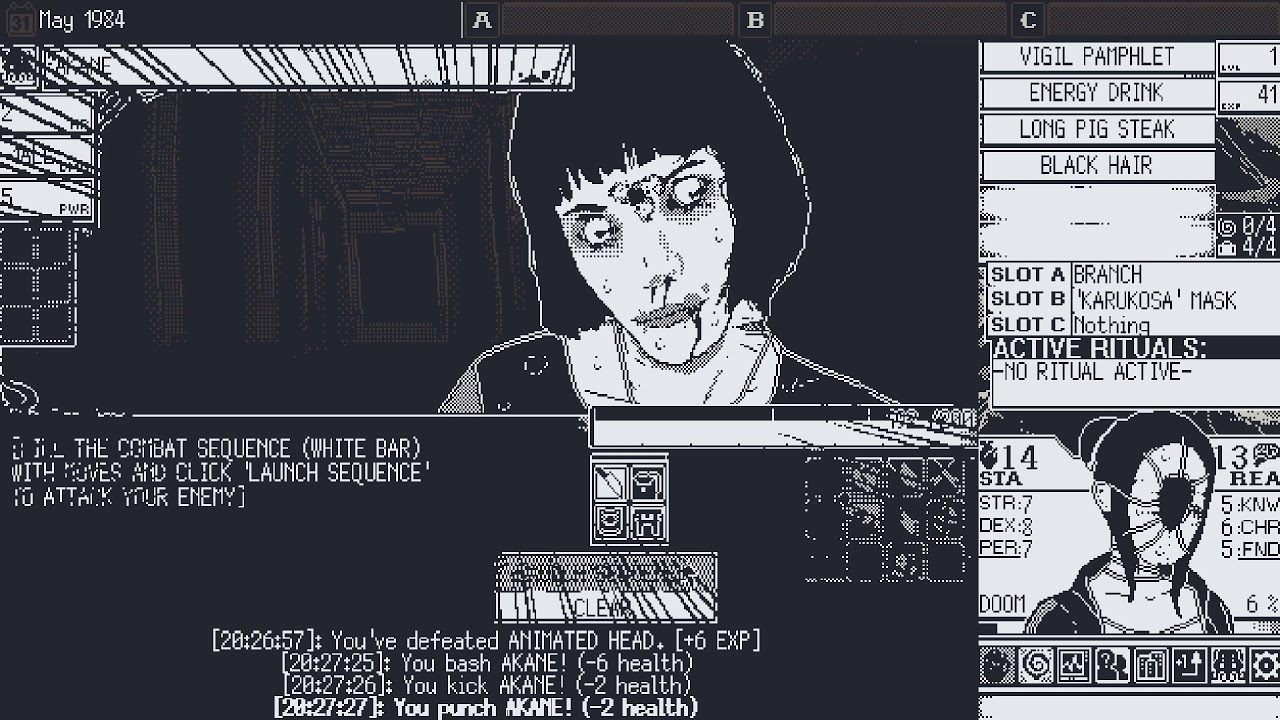 However, it’s not just a game with eerie visuals that’ll keep you awake at night, it also includes turn-based combat and choices with huge ramifications. 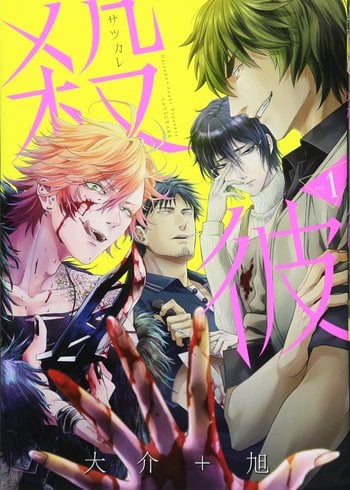 If all of this somehow isn’t enticing enough, then you can check out its first 23-minutes on IGN. And yes, it looks and plays fantastic. You can also sample a demo on PC.

World Of Horror release date for PS4 and Nintendo Switch

There’s no release date for World Of Horror on PS4 or Nintendo Switch, but its website has it scheduled to launch on both consoles in 2020.

As for a narrower estimation for when the game will launch on both PS4 and Nintendo Switch, the developer’s current plan is to fully release the game in the last quarter of 2020.

This doesn’t mention anything about either console in its Early Access description, so it’s possible it could launch on both platforms next year instead. Especially with the developer suggesting that the game may remain in Early Access for a longer period of time if necessary.

While there isn’t an official release date for PS4 and Nintendo Switch as of writing, you should be able to play World Of Horror on PC in its Early Access format as its minimum system requirements are far from demanding:

In other news, Warzone: Will Alcatraz be in Black Ops Cold War Season One? Calling Card and Nuke Icon leaked